Nigerians in South Africa are now living in fear following reports of a fresh wave of xenophobic attacks in Pretoria, northeastern South Africa.

Members of the Nigerian community have raised concerns over the ongoing attacks on Nigerians and other foreigners in Pretoria West, asking the South African government to handle the situation before it gets out of hand, reports Al Jazeera.

“Homes and shops of Nigerians were targeted and looted in the events of [the] past few days. Our people and other foreigners are apparently living in fear of unknown as the hoodlums have promised more attacks,” Nigerian Union South African (NUSA) spokesman Emeka Ezinteje Collins said. 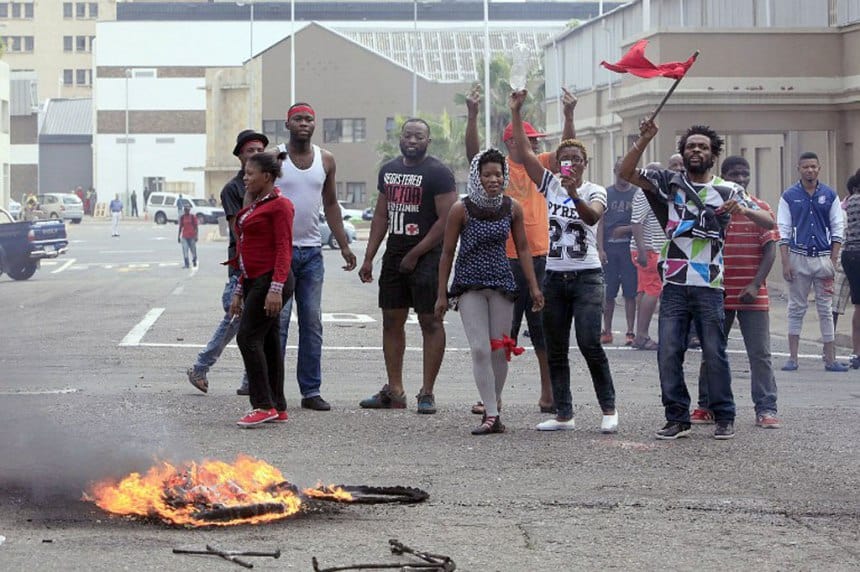 Collins confirmed that at least 10 Nigerians were attacked in the violence that broke out last week, adding that some of their community have been receiving threatening messages and phone calls asking them to send money to prevent their homes and businesses from being destroyed.

On Tuesday, the South African police confirmed to members of the press that at least 20 shops belonging to immigrants were looted and destroyed in Pretoria.

The attacks in Pretoria come just a few weeks after residents of Rosetenville, an area in Johannesburg, allegedly burned properties belonging to Nigerians and other immigrants that were also allegedly being used as drug dens.

“We are sick and tired of foreigners who are coming to sell drugs and kill our people; we can’t let the community go down like this,” an angry South African man, who didn’t want to be named, said.

Nigeria’s presidential adviser on foreign affairs Abike Dabiri-Erewa has condemned the attacks, asking authorities in South Africa to take decisive and definitive measures to protect Nigerians and other African nationals in the country.

South Africa is known for spontaneous xenophobic attacks as locals blame foreigners for taking their jobs and general insecurity.

In April 2015, a wave of xenophobic attacks left many foreigners — the majority of them Nigerians — dead and their homes and businesses destroyed.

It is estimated that there are at least 800,000 Nigerians in South Africa, with the majority of them living in Johannesburg, South Africa’s capital.