After seeing her brothers being sold off to slave owners and her mother and one of her siblings being freed by purchase, Anna Maria Weems knew that she would also love to be set free as well in the near future.

Born into slavery about 1840 in Maryland, Weems belonged to a slave trader, Charles Price, from Montgomery County, about 15 miles from Washington D.C.

Several people made offers to purchase Weems’ freedom, but Price refused to set her free. This happened for two years, and Weems understood that her only way of gaining her freedom was to escape through the Underground Railroad, despite how risky that was.

Price, also realizing that Weems had plans to flee, made her sleep beside him and his wife’s bed at night.

J. Bigelow, a lawyer from Washington, D.C., who had earlier helped Weems’ family purchase their freedom, came out with a plan to help her escape to freedom as well.

Bigelow began communicating via letters with William Still, a conductor (a free individual who helped runaway slaves travel toward freedom) on the Underground Railroad stationed in Philadelphia, about plans by Weems to escape to freedom. 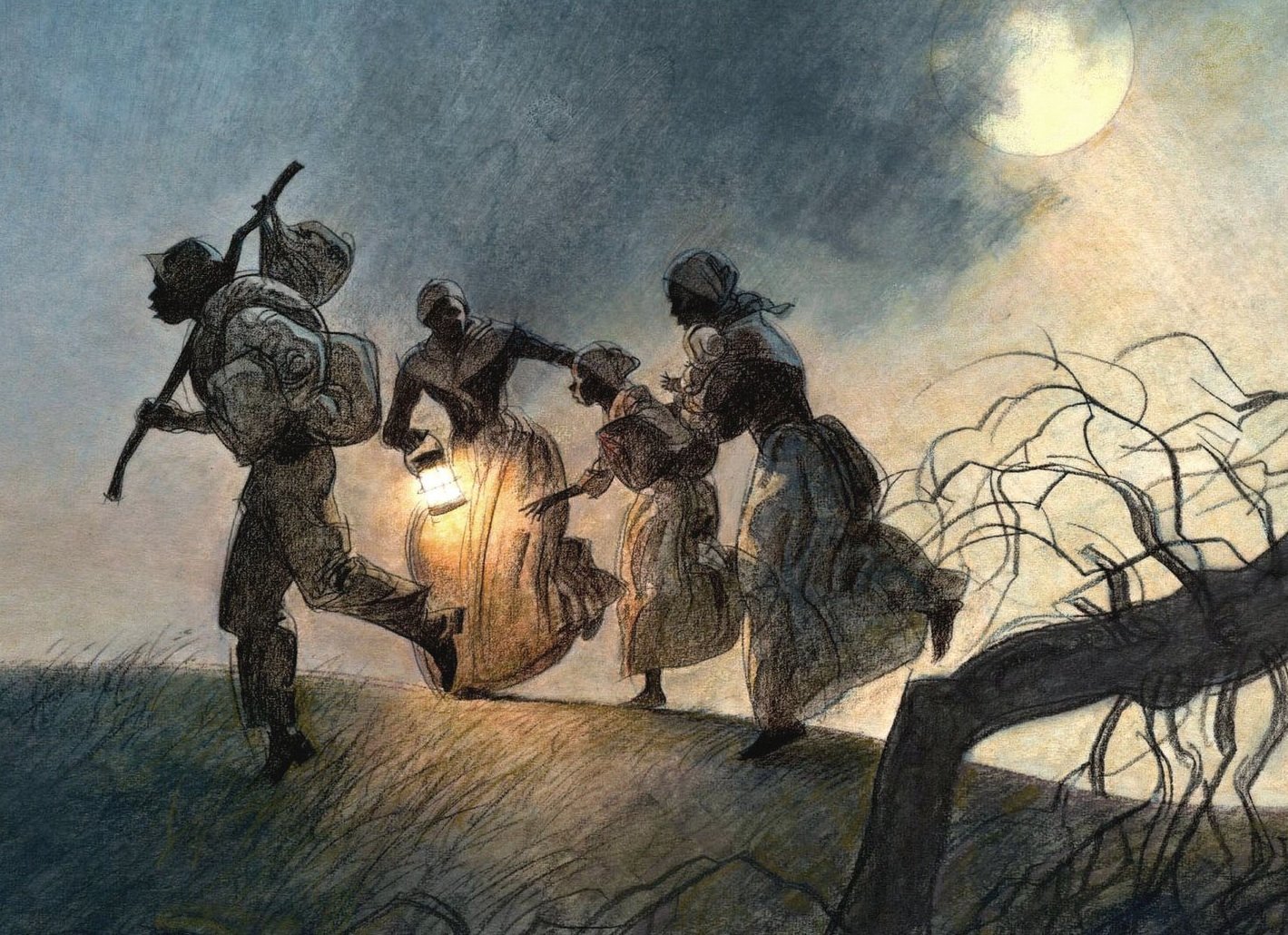 An illustration of Underground Railroad that was established to aid enslaved people in their escape to freedom — history.com

On September 23, 1855, Weems, then 15, escaped from Price and his wife in Montgomery County and made her way to Washington, D.C., where she spent some time with relatives before arriving at Jacob Bigelow’s residence.

Bigelow’s house was a station, that is, one of the safe houses used as hiding places along the lines of the Underground Railroad.

Due to a $500 reward for anyone who could bring her back, Weems had to put the remainder of her trip on hold, as she could not step out of the Bigelow house to even think of fleeing the city.

For six weeks, Weems had to wait for things to simmer down but during this period, Bigelow and Still hatched another plan.

Weems was to dress up as a boy named “Joe Wright” in driver’s uniform, including a jacket, bow tie, pants, and cap. 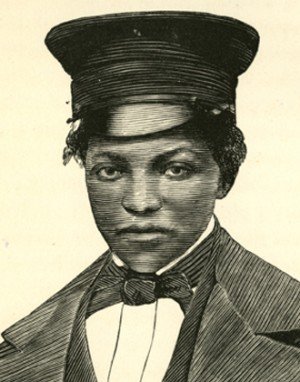 In late November, when her escape was no longer in the headlines, Dr Ellwood Harvey, the Bigelow family physician, expressed willingness to smuggle Weems out of the city.

As part of the plan, Dr Harvey drove his carriage and parked it along the side of the road in front of the White House.

He climbed into the passenger compartment and waited for “Mr Joe Wright” to arrive, who was escorted by Bigelow.

The plan was to make people believe that Dr Harvey had just completed some work in the White House and was now being escorted by his coachman.

Weems, now dressed as “Joe Wright”, successfully drove the carriage out of Washington and after a few days, they stopped to rest at the homes of some friends of Dr Harvey.

Weems had to still keep her identity secret in those places as she was only expected to reveal who she was to William Still.

On November 25, 1855, Weems reached Pennsylvania and stayed a few days with Still’s wife, where her disguise stunned the household.

She later moved to New York, where she lived with the family of Rev. A.N. Freeman.

Weems and Rev. Freeman subsequently moved to Canada, where she ended her travelling as she reunited with her aunt and uncle.

She later settled in the Elgin Settlement where she attended the Buxton Mission school. In 1858, the rest of her family, including her brothers also got freed by purchase.