Notes of a Native Son, Go Tell It On The Mountain, Nobody Knows My Name, Going To Meet The Man……. We could probably go on and on with a list of very popular books written by the famous and celebrated African American writer, critic and activist James Arthur Baldwin who lived a life full of words and boldness in his dark skin and beliefs.

James Baldwin was born on August 2, 1924, and spent a large part of his 63 years blessing the world with words, books and a strong belief in who he was with no apologies.

One of the poets that influenced James’ life was African American poet and author Countee Cullen. From an early age, James exhibited very high intelligence and was encouraged to stay in school despite his family being poor. He started writing about his experiences throughout his life while he faced constant racism and abuse both in school and on the streets just because he was black. Notes of a Native Son was published in 1955, his second publication and one of his most popular books. 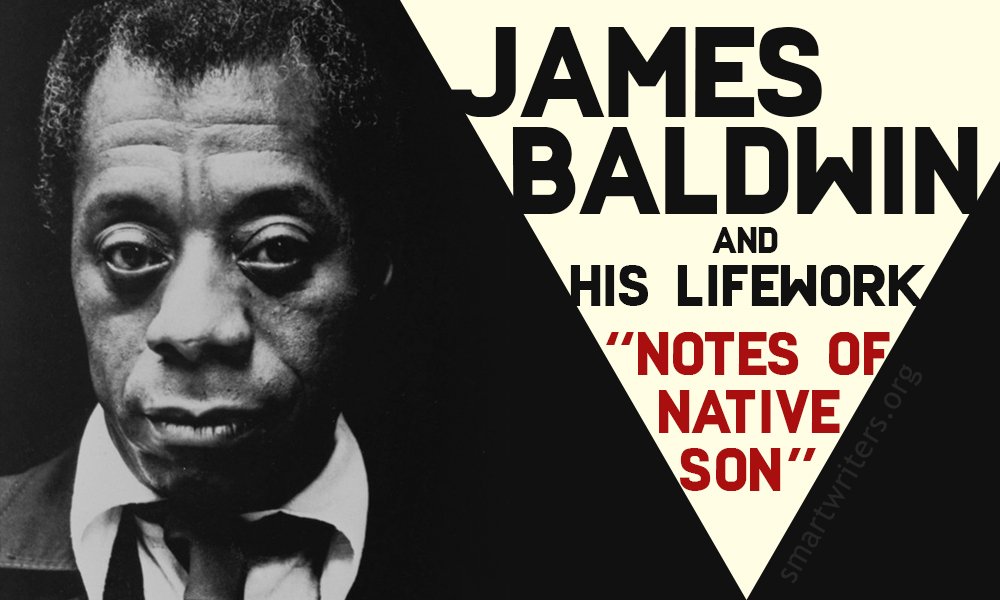 James Baldwin started his writing career at the age of 13 when he published his first article Harlem-Then and Now in the Douglas Pilot, his high school magazine which he served as editor as well. His passion for writing started in public libraries where he stayed to avoid his stepfather David Baldwin, a preacher who married his mother after she left James’ biological father due to drug issues. David Baldwin was particularly stern on James, a tactic he felt was good to put the first son in order.

James Baldwin knew that he was gay from a very young age and was not shy to talk about it or admit it. However, it is one of the many reasons that increased the writer’s unacceptance in society. He was often referred to as the black gay negro.

Due to the heavy racism faced he did not enjoy school and there is no mention of him furthering his education after High School. In 1984 James met Richard Wright, a writer who helped him get a fellowship that provided him with enough money. With the content of the money, James dedicated his life to literature and social criticisms especially on the aspect of African-American life in the United States of America.

In 1948, James decided to move to Europe in order to get a more peaceful environment to write. His decision was based on the fact that America contained too much prejudice which he could no longer take. It was while in Europe that he completed his first set of publications which included Go Tell it on The Mountain (1953), Notes of a Native Son (1955), and Giovanni’s Room (1956).

After 9 years overseas, James returned to America, this time known as the Prolific writer and leading spokesperson among writers for the civil rights of African Americans in America. James Baldwin will go ahead to give several talks and grant interviews and being very outspoken about issues that he was concerned about.

He was not a religious person and spoke against Christianity a lot and visited many spiritual leaders having open-minded discussions. 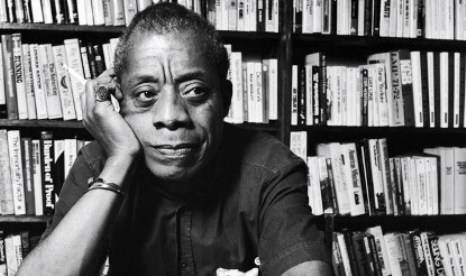 James Baldwin is a must-read author who touches on freedom, humanity and social issues affecting African Americans and the Black race in general. His honest opinions are thought-provoking and writing skill makes his reading enjoyable, relatable and unforgettable.

It will be hard to start to list the achievements of this undercelebrated writer but it surely begins when you have a piece of him by reading his works.