Without the typical hassle of roaming tourists and endless hotels, the Comoros Islands are an ecological paradise and an amazing vacation destination. 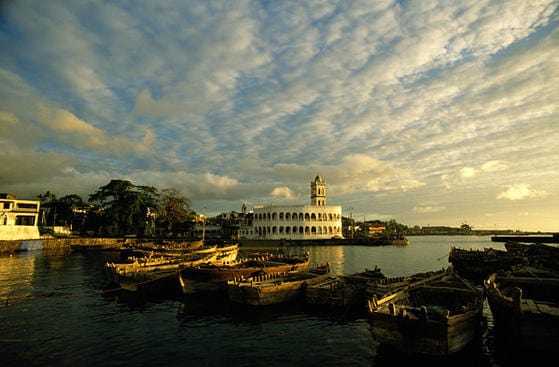 These islands are enchantingly scattered across the Indian Ocean, making them the perfect vacation getaway spot. Located in the Mozambique Channel to the northwest of Madagascar, the Comoros Islands are full of steep volcanic mountains, low hills and beautiful coastlines. Soft, sandy white beaches dot the coastlines, with clear blue water and various ecological marvels stocking its beaches. The highest point is Le Karthala, an active volcano, which stands at 2,360 meters.

In the Comoros, food is more than just a source of nourishment: it is also an important part of commerce. The principal food crops eaten and traded from the Comoros are coconut, cassava, and bananas. The islands also produce vanilla, cloves, and ylang ylang, an essential ingredient in perfume and other perfume essences. Because of these major crop exports, the islands are fondly referred to as the "perfumed islands.” 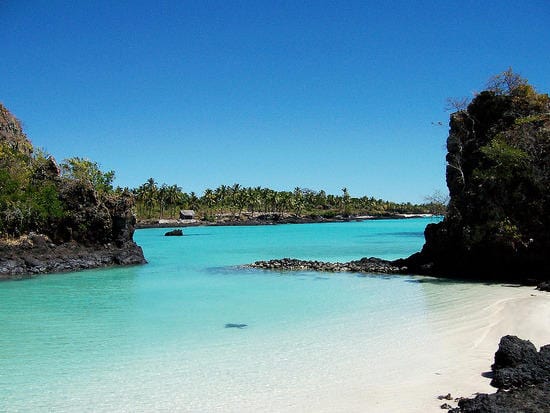 The most common language spoken in the islands is known as “Shikomoro,” a language broken off from Swahili. French and Arabic influences are also woven into the cultural fabric of the islands. To top it off, most of its charming inhabitants are descendants from Persian traders, Portuguese explorers and African slaves. This makes the Comoros Islands truly multicultural and multilingual.

Made up of four islands: Anjouan, the Grande Comore, Mohéli and Mayotte, the Comoros has the most active volcanoes in the world. These volcanoes are located in the largest of the Islands — the Grande Comore. Mayotte is the only island amongst the clusters that still resonates a strong French influence, as it is still under French control.

As for ecological variety, the islands are havens for various species of lemur and bats. The Maki of Mayotte is a species of lemur that originates from the islands and is currently protected under French law and local tradition due to the decline in its population. Various mammals, flora and fauna are also selective to the Islands. Animals such as David Livingstone’s fruit bat, the Maki, the beaked dolphin, and the green turtle are only common to the Comoros Islands. 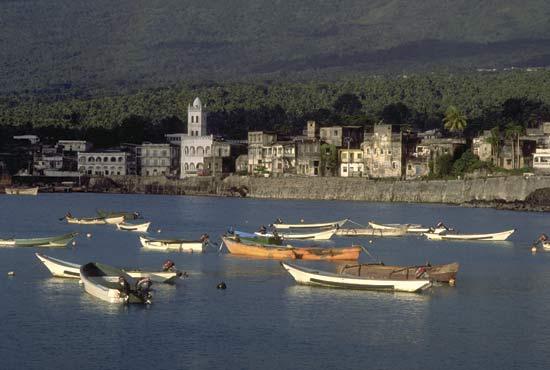 Though the Comoros Islands are a modern day paradise, there is a grave history of political turmoil and international tragedy. The island is sometimes called Coup-Coup because of its rugged political history that includes almost 20 coup d’états since gaining independence from the French in 1975. The Islands’ most famous international tragedy took place in 1996, when a plane from Ethiopian Airlines was hijacked by three Ethiopians and crashed. The crash killed 122 out of the 172 passengers onboard the aircraft. This crash is considered the third most deadly airplane crash involving hijackers in world history.

With its wealth of attractions and low-key environment, The Comoros Islands are a perfect vacation spot for the relaxed and laid back. There is a heavy Islamic influence; therefore drinking in public and under dressing is strictly prohibited. With these few restrictions aside, you are sure to enjoy an afternoon of lazy laying on sandy-white beaches with aquamarine waters, walking through lush rain forests, and beholding a variety of ecological wonders.

Visit the Comoros Islands and see for yourself!