As one of the five divisions created by the Lagos State in 1968 in Nigeria, Badagry or Badagri is an ancient town in Nigeria with a dark past and a significant present.  The small coastal town and lagoon port is one of the most important towns in the colonial history of Nigeria and Africa and is close to 593 years old.

Unlike Ghana and the West African countries, the infamous slavery that happened in the colonial days in Nigeria is sidelined on the historical front of Africa. However, Nigeria and its small-town Badagry, hold a very significant part of the slave trading and missionary work days of ancient Africa. 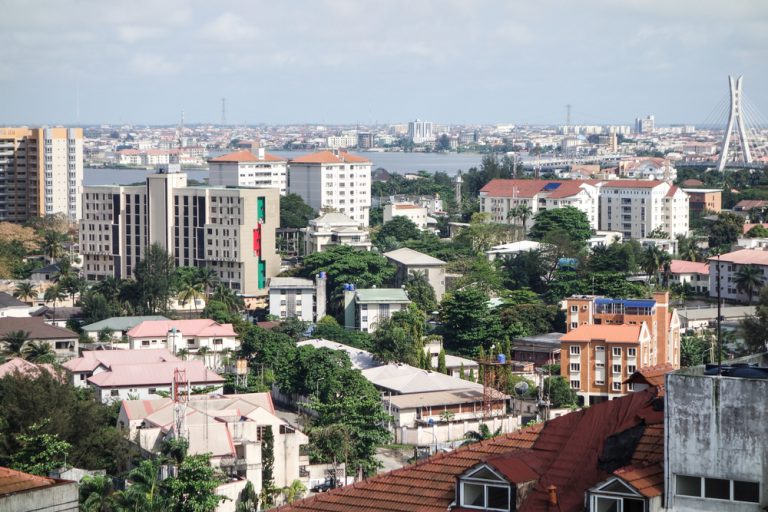 The town was originally established around 1425AD by the indigenes of the land. The second largest commercial town in Lagos State developed through the expansion of the settlements of the indigenous people along the coast of Gberefu Island.

A popular Yoruba narrative explains that the town’s first settlers were an Awori group who were originally from Ile – Ife. The town is said to have served the Oyo Empire and thrived in the trade of salt. It is believed that the name of the town is a fusion of two words, first, the local wor ‘greme’ which translates to farm from the Ogu language of the Egun people, and from the name Agbedehe, a famous farmer who is said to be the first settler and founder of the settlement.

The phrase Agbedehegreme, which means Agbedehe’s farm is said to have been pronounced and corrupted into the name of the town today. The name first changed from Agbedegreme to Agbedagari by new Yoruba settlers with a different dialect and then changed from Agbedagari to Badagry by European slave traders.

Presently, the town is inhabited by the Egun and Awuri people from Ogun state.  By the 15th century, the Badagry port had become a popular route for trade.

Around 1736, a notable transaction that changed the town from a peaceful settlement into a slave port is said to be the innocent welcome of a Dutch trader who settled in a nearby town from the West of Nigeria. He is believed to have found a new home in Apa while hiding from a great African chief who wanted him dead for an unknown reason.

The Dutch settler mixed well with the people and was given a small piece of land to farm. He was locally known as Yovo Huntokonu but would later be identified as Hendrik Hertog. Hertog will later acquire the land and take ownership of it in a way that betrayed the people who initially thought that he was one of them.

After acquiring the land, the Dutch trader transformed the town into a trade centre which brought more Europeans into the land. The Portuguese and Brazilians had settled in the land after a while and this opened the gates for the extensive slave trade in the area.

While thriving as a trade centre, the chiefs of Badagry were very rich and powerful and therefore started to engage in what is known as domestic slavery. The wealthy people gained more respect from the number of slaves that one had. These slaves were capture through wars or through the many slave ships that passed through Badagry port to Brazil and the Americas.

Some scholars have concluded that the indigenous people of Badagry were never captured as slaves. Due to the town serving as a slave trade stop for slaves that were being taken from other neighbouring countries, no attention was given to the locals.

It is recorded that, as compared to other ancient towns, less than 100 locals found their way onto the slave trips. With the chiefs and wealthy people also buying slaves, there was no need for the locals to be captured.

In a book written by Olusegun Mobee, “History of the Mobee Family of Badagry and Their Involvement in the Slave Trade“ he states that

“Slaves were never captured in Badagry…As a matter of fact, then, slavery was a recognized institution all over the world. Slaves were employed by Kings, Chiefs, and wealthy people in their houses as domestic servants. A man’s economic and social status were assessed by the number of slaves he possessed. This type of slavery was known as domestic slavery. Usually, many of these slaves were captives of war. But many of the slave owners on learning that European slave merchants were besieging Badagry with goods such as iron bars, cotton, wool, linen, whiskey, gin, metal wares, and assorted wines in exchange for slaves, wasted no time to bring their domestic slaves to Badagry with the hope of exchanging them for the listed items. It was confessed that the prospects of Trans Atlantic Slave Trade fueled into tribal wars in Yorubaland as the kings and slaves who had taken part of the European slave merchants’ offer, went all out to wage war on the other towns and villages with the sole aim of getting slaves to be exchanged for wine and guns.” 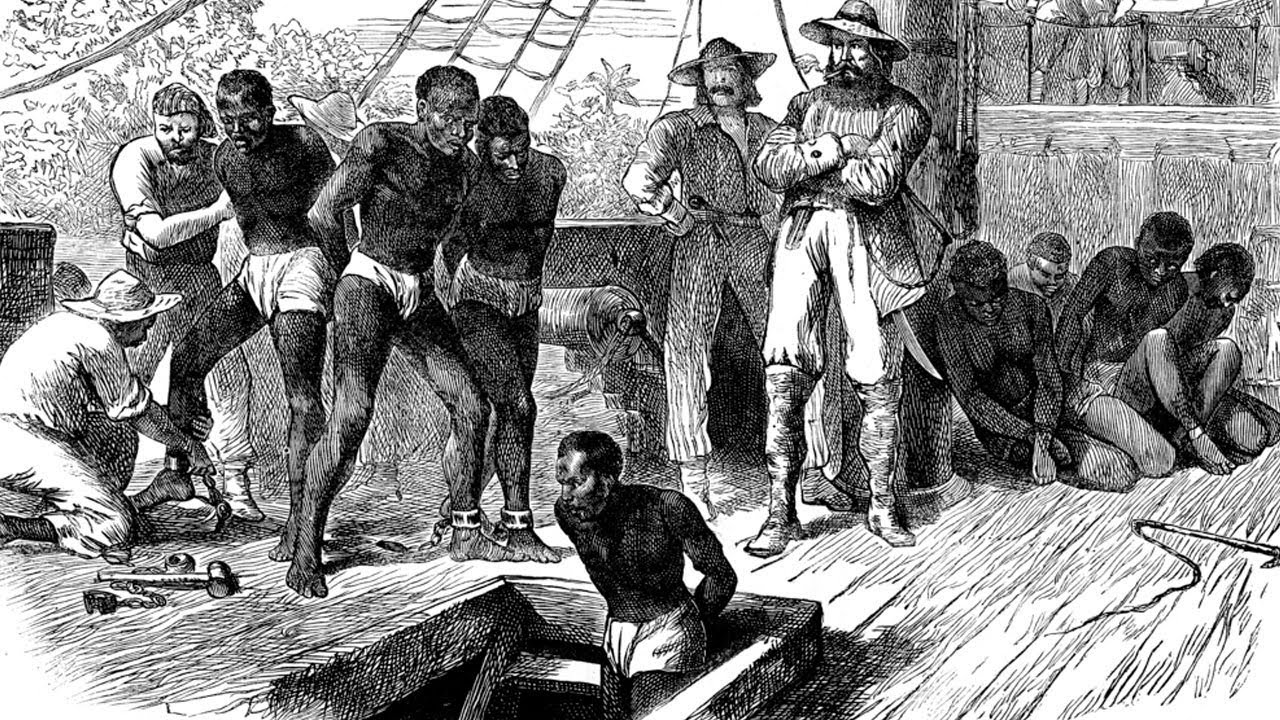 The peak period of the slave trade in Badagry was between 1736 and 1789 and dominated by Portuguese and Brazilian traders. Slaves were transported from West Africa through Badagry and by 1787, more than 550,000 African slaves were transported to Europe, South America and the Carribean. After a while, trading in slaves became a major income source for the Europeans in Badagry and the local chiefs.

After the abolishing of slavery in England, the trade diminished but continued until the early 19th century. The decline in the trade saw many of the European traders leave and being replaced by missionaries and educators who established the first schools and churches in Badagry.

By 1840, the town became a town for Christain missionary work. In 1842, Thomas Birch Freeman preached Christianity to the locals for the first time and celebrated the first Chrismas in Nigeria in 1842.

By 1880, coconut plantations were established in the land and captured slaves, as well as those rejected at the ports, were made to work on the land. In modern times, Badagry still exports coconuts. 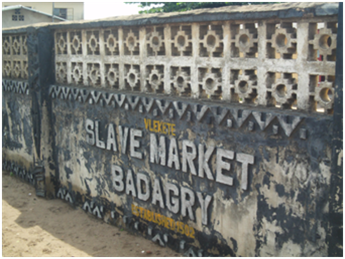 Today, Badagry is noted to be a well preserved colonial town with buildings and sites that existed during the slave trade still in existence.  Many such places within the town include the slave port, the point of no return, the slave market, the holding cells and boats. Other places of interest include the Badagry Heritage Museum, the Seriki Faremi Slave Museum and the first bible and the first missionary building.