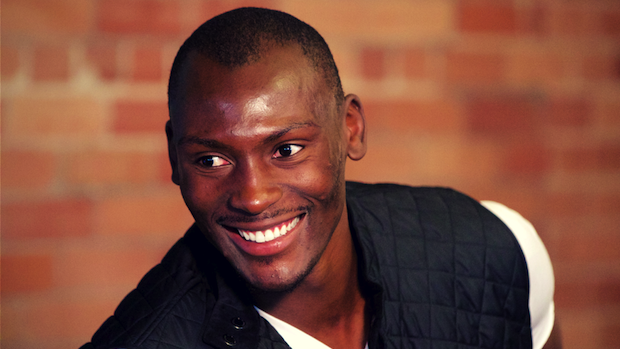 Orlando Magic’s Bismack Biyombo Sumba has made a great impact in his home country, the Democratic Republic of Congo. Besides regularly donating large sums of money and spending time to help children, he has also opened a new school in Goma which looks incredible.

The Kivu International School is providing world-class education to the students in the central African country. The Orlando Magic center has also created scholarships for children to study in the United States. He has also built a lot of basketball courts.

“It means the world to me. When I started this program back home, I never thought it would grow massively to the point where I would get to the point to build a school for these kids. But also, at the end of the day, it’s just about transforming the next generation and making sure that these kids are well-educated,” he said at a press conference last year.