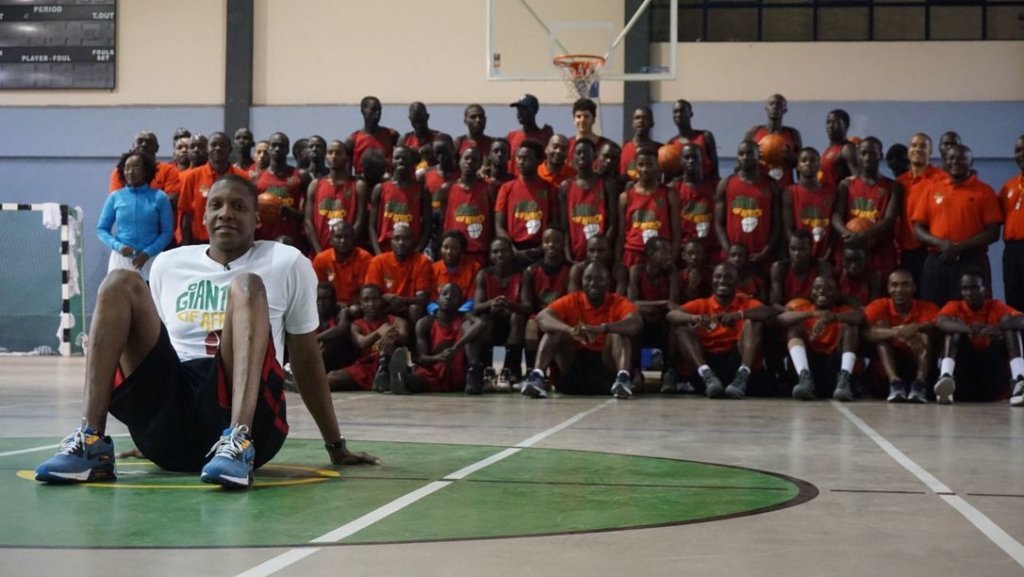 Masai Ujiri is the president of the Toronto Raptors and the first African National Basketball Association (NBA) executive. He was born in northern Nigeria city of Zaria and grew up playing soccer until he grew an interest in basketball at the age of 13.

After some years of playing basketball in Nigeria inspired by the first African player in the NBA Hakeem Olajuwon, Ujiri emigrated to the U.S. where his breakthrough began.

Masai Ujiri has maintained his ties with Africa as the director of the NBA’s Basketball Without Borders Africa program, which promotes the game in the continent. He also sponsors two basketball camps in Nigeria through his charity, Giants of Africa (GOA), which nurtures top players and coaches. The programme is in other countries including Ghana, Kenya, and Rwanda.