Every community has its own marriage customs, and for the Bemba, one of the largest ethnic communities in Zambia, the ritual consists of four crucial steps.

One must go through all the processes for one to be considered part of the family.  In the past, emphasis was placed on the labour service performed by the son-in-law but it has since changed with many families focusing more on payment than on labour.

To get married within this matrilineal tribe, the first thing is the acceptance of the marriage proposal, known as icisumina nsalamu. And no, this is not the bride agreeing to the proposal. It is a rather simple ceremony where the bride’s family prepares and presents food to the groom to indicate that the marriage proposition is welcome- the food is what gives the ceremony its name. It consists of mealie meal called nshima and a plate of whole chicken. 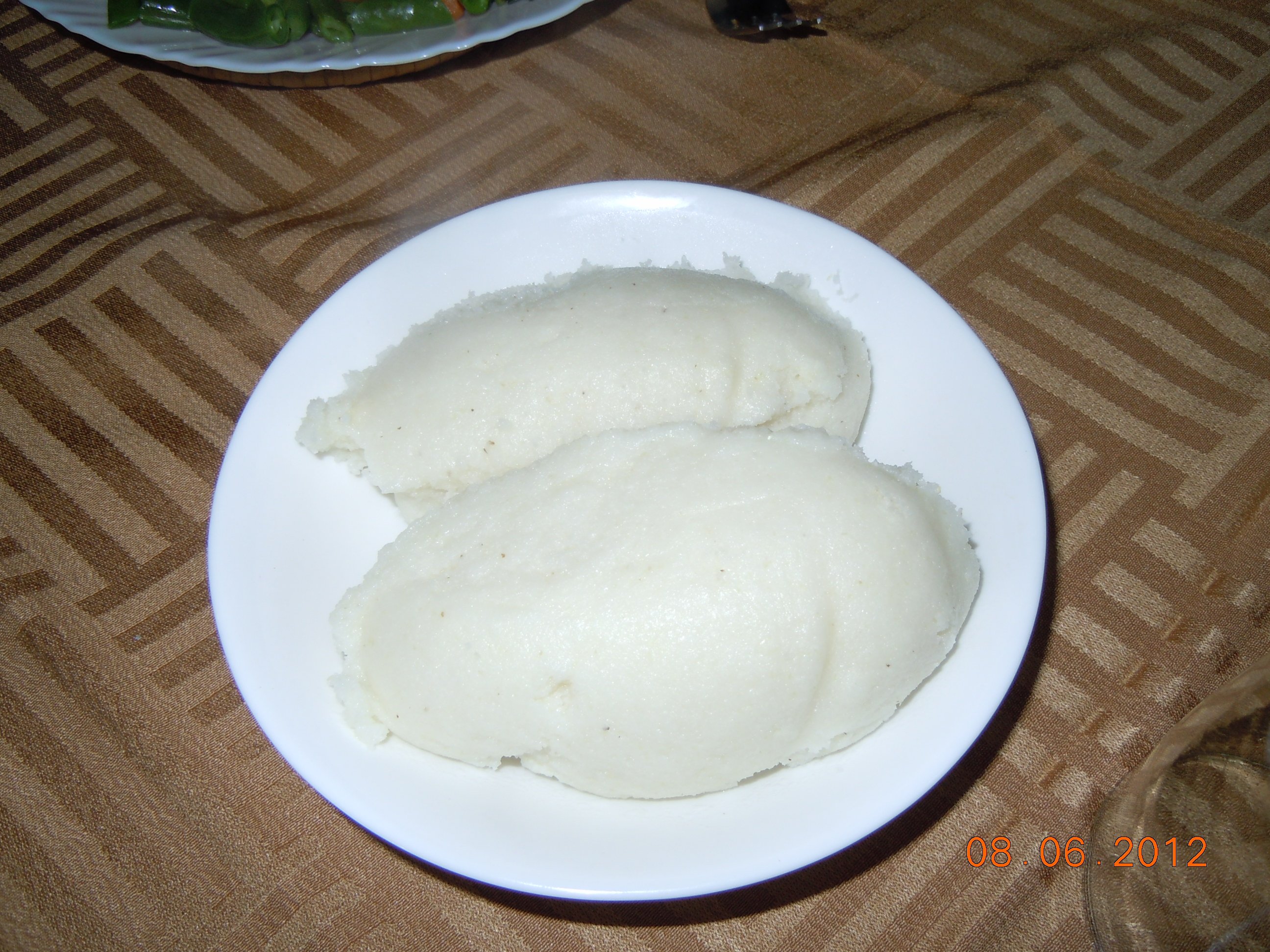 The groom does nothing at this stage as the ceremony only marks the bride’s family’s acceptance of him.

The second step is icilanga mulilo, a ceremony that gives the groom the permission to eat with the bride’s family during courtship.  The groom is not allowed to eat at the bride’s home unless this symbolic gesture is completed. Also known as the introduction to cuisine, the ceremony involves the preparation of a variety of foods by the bride’s family  to showcase their traditional meals. The groom has to eat all the foods presented, even the ones he has not had before.

The bride is not involved in this ceremony but the food is prepared in one of her relatives home. The bridal party will then carry the food to where the groom and his party are. They will not enter into the compound until they are officially invited. The groom family has to drop money in front of the bridal party as invitation, and the party can decide to hold back until a certain amount- symbolic not significant- is dropped.

Once they get to the door, the bridal party turns to walk into the room backwards with their bounty on top of their heads. They grooms family drop more money on the floor to invite the women to put the food down.  It is followed by dancing and singing and eventually digging into the feast. 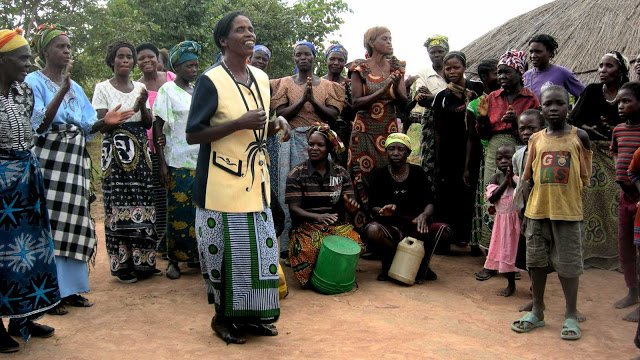 This icilanga mulilo ceremony also highlights that the groom was now responsible for the welfare of the bride, who is now permitted to cook and do laundry for her husband-to-be.  Unlike the first ceremony, the groom is allowed to give something back- usually money as a token of appreciation for the food.

While all these ceremonies are significant, the most important one is called the Ukukonkola, also known as granting authority. In this ceremony, the bride’s family prepares a meal to symbolise the granting of authority to the groom by the bride’s family to make decisions that affect his wife’s side of the family without consulting his in-laws.

The ceremony is quite elaborate: the groom is initiated by being allowed to get into the bedroom of his parents-in-law, which is usually forbidden to teenagers and adult children. Once inside, he is expected to remove the bedding off the bed as well as peep under the bed and take any valuables he finds. He heads back to the living room and removes the cushions off the couches to reveal and pick whatever he finds.

He is also expected to go the kitchen, open pots and pans and eat everything he finds in them- no left overs. If any food remains, it must be packed for him to take to his home. 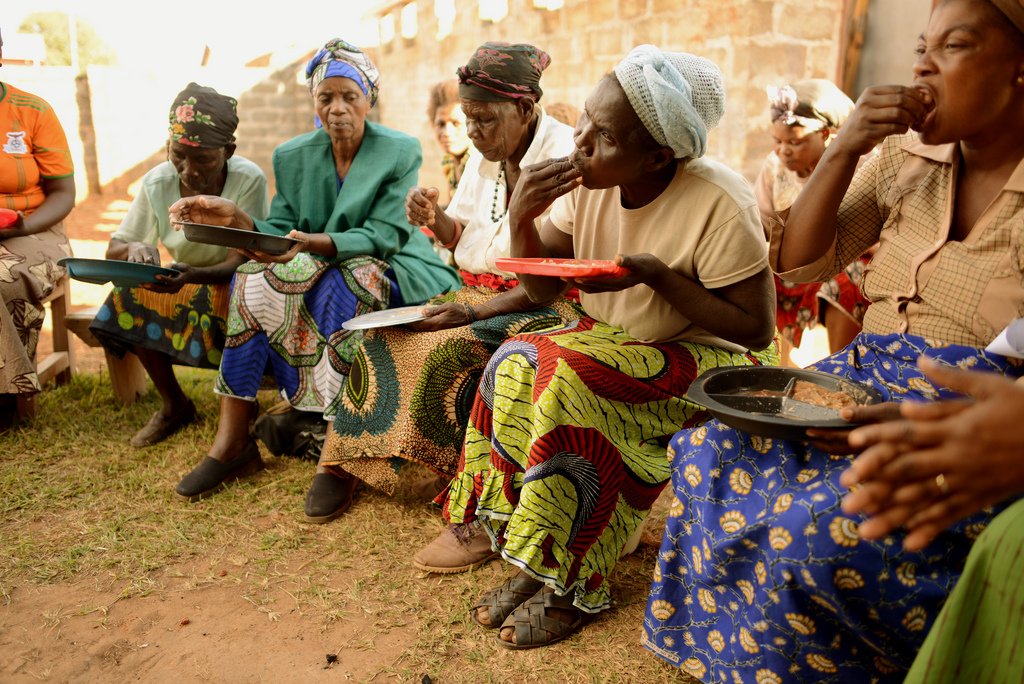 This ceremony symbolises complete acceptance of the groom into the family. Aside from making decisions, the groom will also be allowed to care of his mother-in-law when she becomes sick once he has completed this ritual.

The last ceremony is the the amatebeto or thanksgiving, which happens after the marriage has taken place. It is a way of acknowledging that the man has kept the marriage trouble-free and is capable of taking care of his wife’s welfare. Usually performed two or three years into the marriage, this ceremony is crucial as many marriages breakdown when the man is unable to provide and care for his family.

The extent to which this marriage ritual is performed varies from one Bemba family to the other, but they are all considered vital processes for any marriage to start off.