It’s no surprise to find ancient African monuments decorating the stands of museums all over Europe instead of Africa. During the raid of Africa by the western colonizers, many treasurable artefacts made of gold, iron and bronze were looted and not returned. Today, many African countries are calling out the West to return what rightfully belongs to them.

One such story making the headlines is Emmanual Macron’s recent promise to see to it that Africa gets its monuments back from French museums. 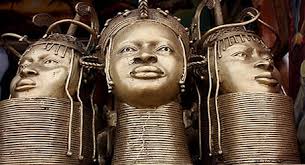 While all that is interesting to note, what is more intriguing is the fact that faces of Africans can be found on the monuments that belonged to the Thracian ancient group that is now part of Greece and modern Turkey. A close look at the images on the monuments cannot be mistaken. Roundheads with the afro hair and thick features are definitely the depiction of Africans by the west in ancient times.

The Thracians are described as an ancient people that inhabited Turkey and Greece around the 4th -5th century. They were a mysterious group of people popular for their winemaking, jewellery and ornaments and their notorious war-waging. 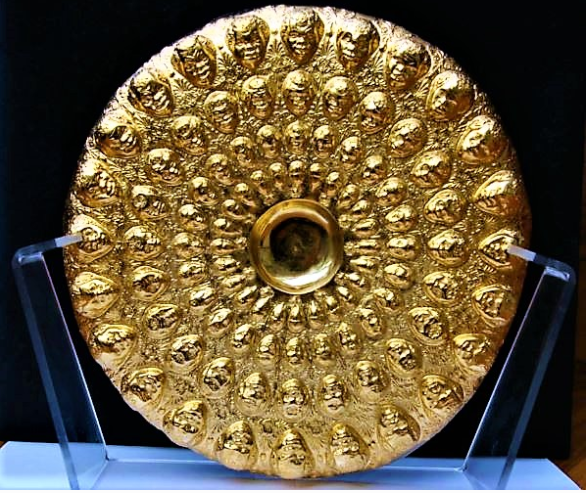 Throughout the documented history of the Thracians, there are no traces or mention of their contact with Africans to explain the faces of Africans that appear on their monuments. Perhaps, the Thracians were intrigued by the African image during one of their escapades or travel expeditions. The Thracians were also known to be travellers and explorers but did not have an interest in controlling findings from their explorations.