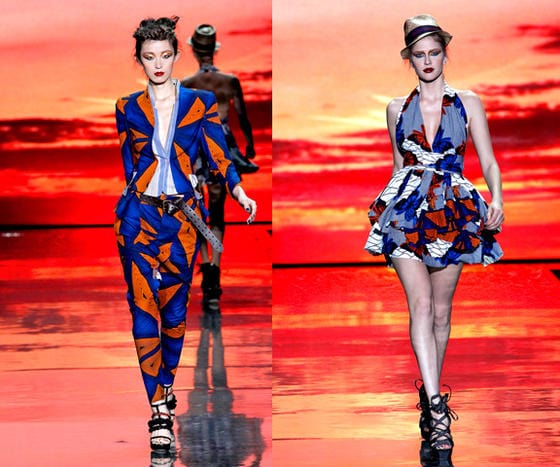 The Merriam Webster Dictionary defines “couture” as “The business of designing, making and selling fashionable custom women clothing.” Therefore, it may be safe to state that African couture is customized African print or African-inspired fashion.

Have you ever attended an African engagement ceremony, wedding, birthday party or even funeral? If you have, then you have certainly come across African couture firsthand. This reflects that African couture is not a merely a new trend in the fashion industry, but it has been there for ages.

However, what is new about African couture is its lasting mark on western culture and the rise of African designers using African fabrics and textiles with an infusion of western cultural elements. Worldwide, designers and fashion houses such as Chanel, Gwen Stefani’s L.A.M.B., Diane von Furstenberg, Donna Karan, Marc Jacobs, Oscar De La Renta, and Yves Saint Laurent have creations inspired by African couture. Sure, some of us may know the work of these illustrious fashion designers, but do you know some of the rising African designers today? You should! 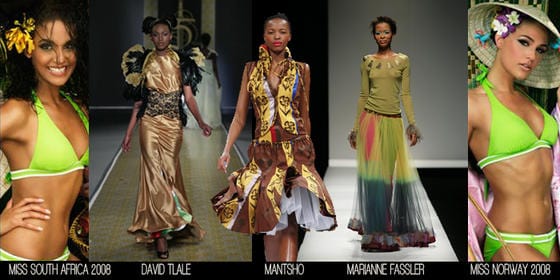 I have in no way exhausted the list of African fashion designers who are creating African couture for the masses. In addition, accessory designers of African inspired fashion are increasing as well. Fatima Samad, founder of Design by U creates African motif jewelry, while Clutch Culture creates tailored handbags using African fabric. 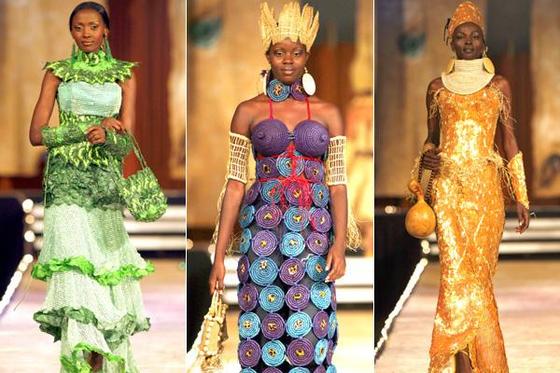 In spite of the huge talent displayed by designers from Africa, there are still some negative connotations associated with African designs. Some critics have even gone so far as to call it “primitive” and “caricature” in nature. Regardless, African couture is not simply clothing, but an expressive statement of your heritage, the celebration of milestones in life, a celebration of life in general, and a way of showcasing individuality.

Many African prints contain meaning and the type of print you wear is a representation of the occasion. With so much meaning attached to our designs, it is increasingly unbelievable that African couture has a limited place in worldwide fashion.

While doing research for this article, I asked a designer: “What does African couture mean to you?” Nana Abena Owusu Frimpomaa, a young Ghanian designer who co-founded “Nefersistars,” and who will feature her collection at the  SASSi Ladies Fashion Show and Dance on Saturday, June 25, in the Bronx, New York stated African Couture means  “classy ankara. Long dresses flowing and fitted that just flatters a woman’s body and enhances her African features.”

I also asked a stylish woman on the train what African couture means to her. She simply stated: “African couture is basically taking into consideration the many facets of history, culture, and people to bring about aesthetic beauty.” Her straight-to-the-point answer completely satisfied me—in many ways, she is right.

Now, when I think of African couture, I definitely think of custom-made clothing for men and women. I think of lace and Dutch wax prints, as well as African fabrics and textiles. I also think of colors, patterns and textures.  I believe African couture is not just clothing as seen on runways or pictures in fashion magazines, but also visual statements that are part-art and part-fashion. In African couture, art and fashion come together seamlessly.