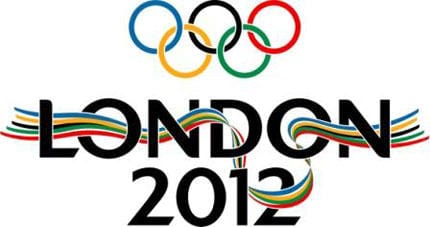 So the London 2012 Olympics games are  over and I am forced to ask what the high points of the Games were for you? For me, I would say Usain Bolt’s groundbreaking 400 meter win, the impressive gold medal performance  by America’s gymnastic team,  and maybe team USA’s basketball gold medal win.

But if you have noticed I have not mentioned any African country yet. I guess that is partly because  there weren’t  so many impressive African moments to celebrate. Right,  not so many. The few highlights  I remember on Africa  was that of South Africa and the small nation of Gabon. South Africa, for instance had a total of six  medals from London, a drastic improvement from its one medal from Beijing 2008. Gabon was most inspiring as well  with their very first medal in the Olympics( Taekwondo), courtesy Anthony Obame, who took silver.

But one may ask are these feats enough for Africans? Is our 34 medal win as a continent in contrast to other countries’ 102 or others 87 or 88 medal wins an achievement or a failure? 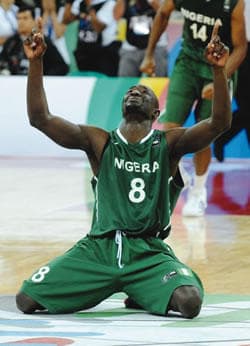 For starters, the medal tally of Africans were below expectations and more so below that of Beijing 2008 where the tally for Africa was 40 to our 34 Medals in 2012. The general consensus with feelers on social media was that most Africans were not impressed with their individual country and the overall performance of Africans at the Olympics. Most shocking was the performance of Nigeria (the most populous nation in Africa and one of Africa’s strongest sporting nations) which did not even win a single medal at this year’s Games while in 2008 they had a total of 4 medals. Now, it seems like African sports has sunk to a new low. While many are quick to blame this underachievement on the lack of preparedness of the African athletes, funding and resources, others are of the view  that the sport managements of these countries and even the leadership of these countries (the Presidents) are to be blamed. Let’s not try  to play the  blame game or  even try to deny the fact that we are all partly to be blame for this.

It is quite unfortunate that most Africans and governments see sports as recreation for kids (which it is, in its very basic state) and not something which has a direct economic bearing. It is a pity that none of these countries understand the global and economic implications of what sports can do within these societies. At this point, I need not remind of how sports has contributed to the economies of countries such as the U.S.A, Russia, and China among many others.

Sports in Africa especially in West Africa is so limited. Most African countries focus on soccer and nothing else.  Don’t get me wrong, I  am not trying to downplay soccer here. It is and always would be the heartbeat of  African sports. 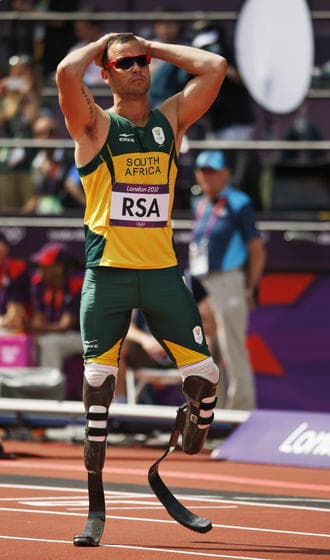 But what happened to the other sports like basketball, swimming, tennis among the many other sports we saw at the Olympics? I guess that can only be answered best by the authorities in charge of African sports. A friend once told me “… Soccer is a beautiful game no doubt about it but African sports has reached that stage of advancement, a stage where we find relief in other sports. If we want to win the medals we so seek then we must direct our attention to other sports. PERIOD!”

For now, the verdict is out and many countries have been given the opportunity to look at its sport machinery and performance through the global lens of this sport festival. What we need to ask ourselves right now is, what happens next? Will the status quo be maintained or heads will roll?

But as far as the result from London shows, some people will have to be fired as the results show that some of these people have been ineffective in their capacities.

In a nutshell, sport management has changed drastically in nature over the decades and anyone who has not been adaptive or who has not stayed abreast  with the way things are run these days will be left behind.  It is either you perform or you give way to more productive individuals in various official positions, and if African countries really want to shake off their nightmarish past of underachievement and average performances beginning with what just happened in London, then they will have to take a very strong position on having their officials deliver. 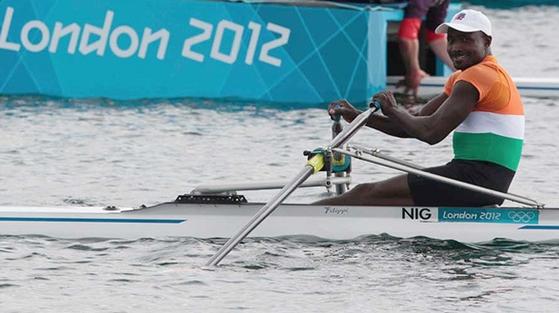 Sports is now a multi-trillion dollar business around the world and if  we want to have sport as a contributing part of our national economy then we will have to put a premium on positive results on our national sports apparatus.