Kilwa Kisiwani is described as the greatest empire to exist in Eastern Africa. Ruins of the island exist in present-day Tanzania on the Indian Ocean. The empire records over 6 decades of existence without Western influence. 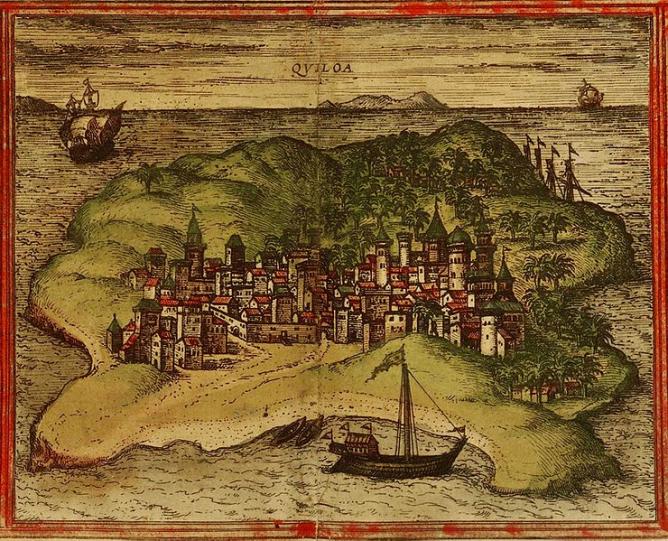 The empire is also one of the oldest to have existed in Africa dating back to the 5th century and becoming a thriving port between the 10th to 15th century. During it prosperous years, the Sultan of the empire had full control of the gold in neighbouring Zimbabwe Empire making the empire very wealthy.

The island thrived as a great empire with huge monuments and buildings forming an estate-like community where no one lived in poverty.

Despite being in ruins, many buildings still stand today that give proof of the breathtaking civilisation that puts to shame the modern day claims that African societies were nothing until the influence of Western culture. 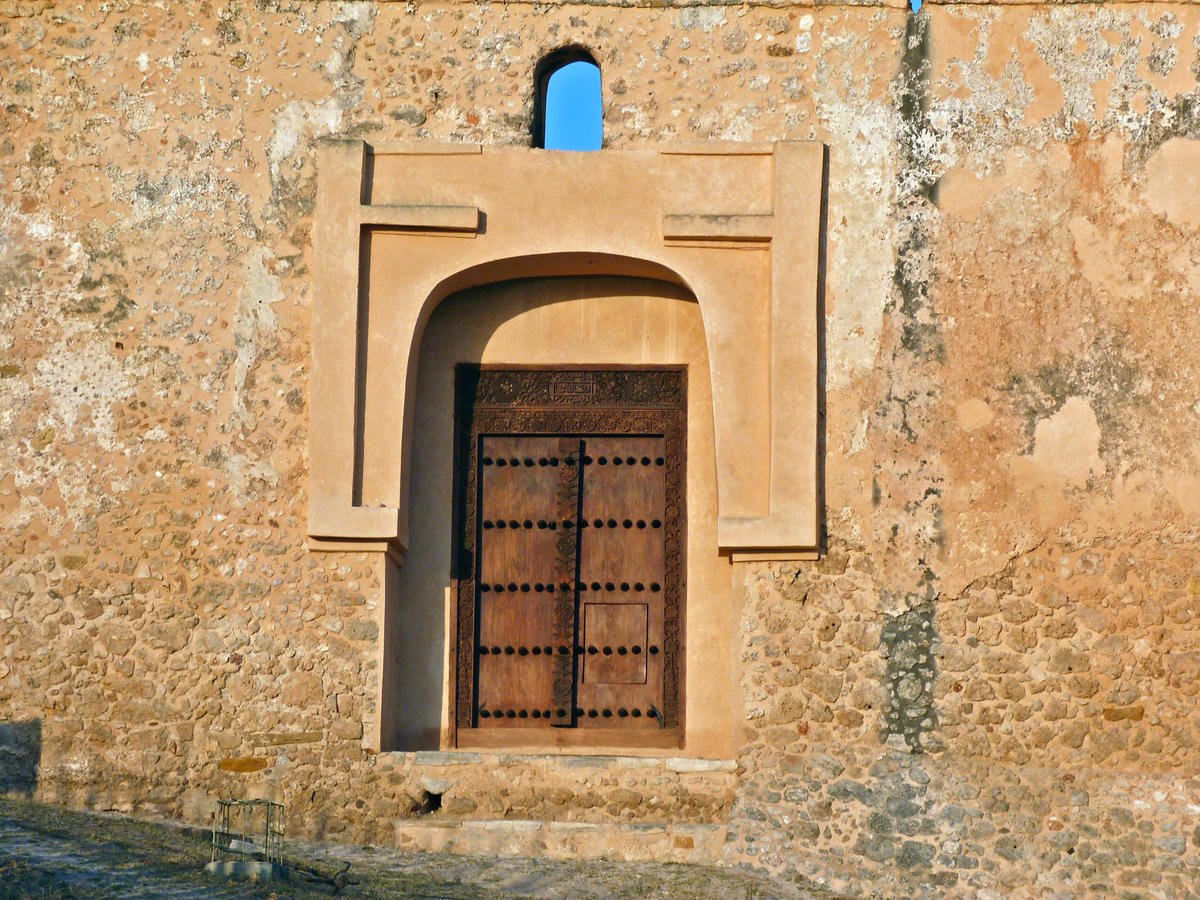 The island boasts of stone buildings and wooden doors that demonstrate the advancement and sophistication in the architecture of the medieval empire. The many forts, mosques, trading centres were vastly admired by Arab merchants and Portuguese traders. 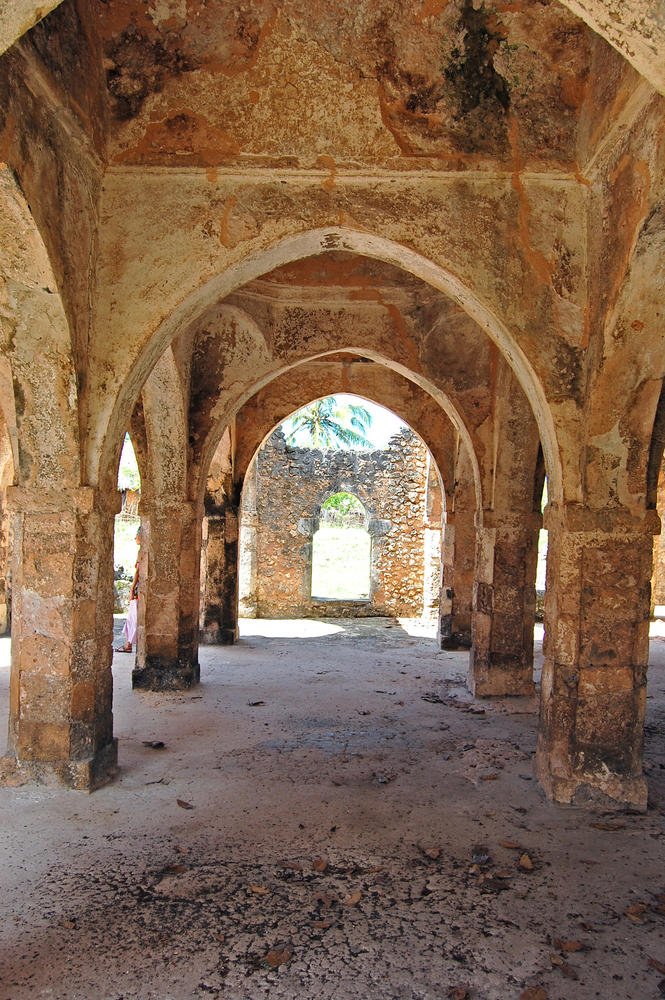 In recent times, the Great Mosque and Palace at Husuni Kubwa are a few of the ruins that remain in somewhat good shape despite being destroyed in the 14th and 16th century by the Portuguese after an invasion. 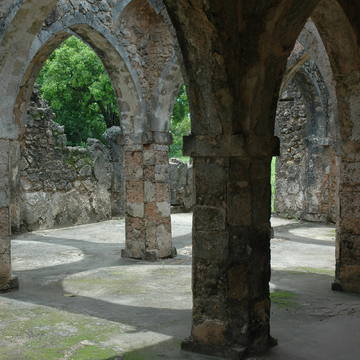 -photo-Ron Van OersThe island is one of the most popular tourist destinations in Tanzania and it comes with an enjoyable boat ride to the site.

In 1981, the island was declared a UNESCO Heritage site. The experience on the island is an actual trip back in time to a thriving ancient African community that will leave you oozing with pride after the tour.

Kilwa Kiswani is a must-visit destination for every African.