She was a translator to the Dutch settlers but later became their fierce enemy.

Krotoa was the niece of Autshumao, a Khoi leader and interpreter to the Dutch.

Her first contact with the Dutch was as a domestic servant. She was about ten when she was brought into the Van Riebeeck household, shortly after the Dutch settlement in the Cape.

She soon began to learn Dutch and her skill in the language impressed the family.

By 1657, she was being used as an interpreter, negotiating relationships between the fort and the followers of her relative Oedasoa. 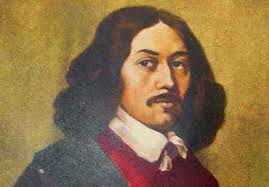 By 1660, Krotoa had bypassed her uncle to become the principal interpreter for the Dutch settlement at the Cape.

She had in-depth knowledge of both Khoikhoi and Dutch culture; going between both societies and exchanging her Dutch clothing for Khoikhoi skins, and vice versa.

But her major challenge was maintaining trust on both sides, as she did not know who to offer her full loyalty to; either the Dutch, who had taken her in, or her people, whose land was being taken over by the Dutch.

She was nevertheless said to have played a huge role in working out terms for ending the First Dutch-Khoi-Khoi War.

In 1662 Krotoa became the first indigenous Southern African to be baptised a Christian, and the Dutch settlers named her Eva.

That same year, the van Riebeeck’s left the Cape and Krotoa was given to van Riebeeck’s successor, Wagenaer, but the new Governor was doubtful of her since she was frequently leaving to visit her people.

On June 2, 1664, Krotoa married a prominent member of the Dutch colony, the junior surgeon Pieter van Meerhoff at the house of Commander Zacharias Wagenaer.

The keeper of Wagenaer’s diary noted that this union was “The first marriage contracted here according to Christian usage with a native.” 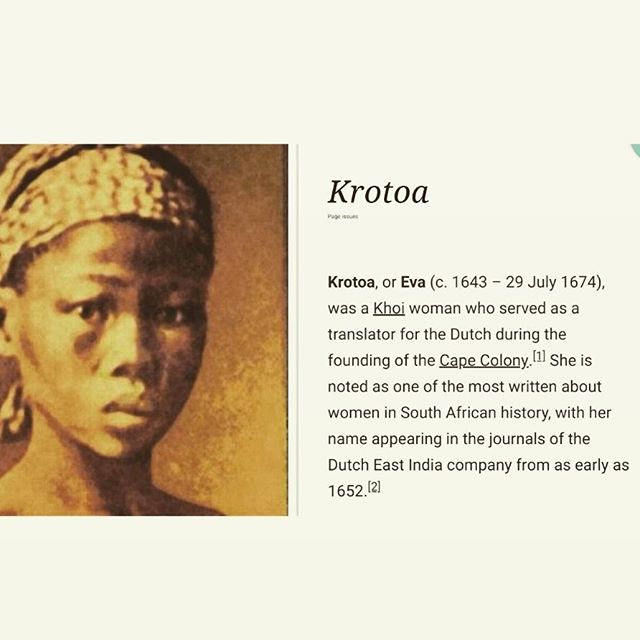 A year later, Krotoa, van Meerhof and their 2 children went to live on Robben Island, where van Meerhof was appointed a superintendent.

Later, on a slaving and trading expedition to Mauritius and Madagascar, Krotoa’s husband was killed and she was allowed to return to the mainland in September 1668.

Krotoa, who was then given the needed respect as a member of European society soon began to drink heavily and turned to prostitution.

Her hatred for the settlers also increased and in February 1669, she was warned by Commander Wagenaer that she would be banished if she did not put to a stop to her drunken behaviour. 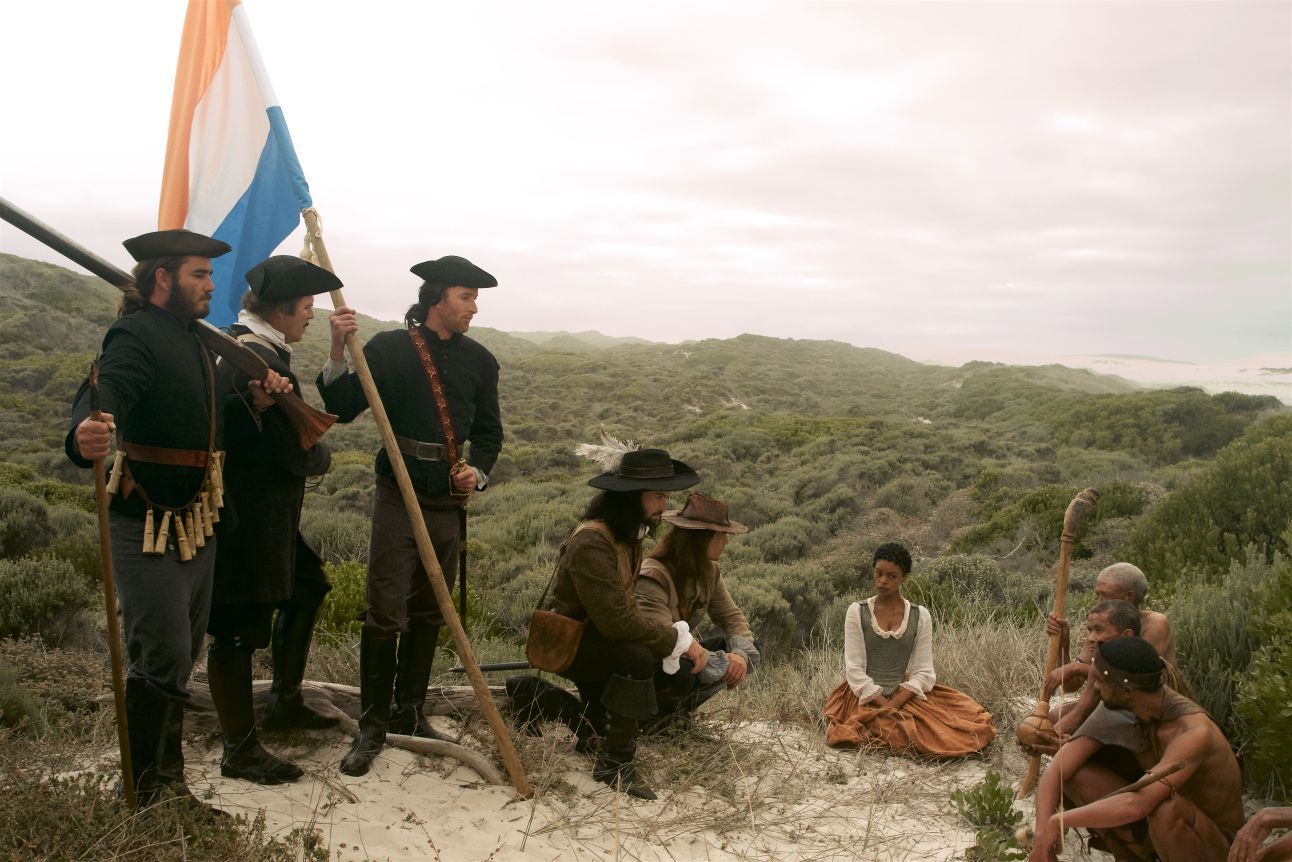 A South African film about Krotoa — The Writing Studio

Krotoa left her children behind and ran away, but was soon brought back to the fort as a prisoner.

She was banished to Robben Island in March 1669 for immoral behaviour.

She died on the Island on July 29, 1674, and was buried the next day in the church of the New Castle.