The transatlantic slave trade perpetrated by Europeans from the 16th century blessed Japan reportedly with its first black man who rose through the elite ranks to make history as the country’s first black Samurai.

Yasuke, as he was called, is believed to have been born in Mozambique around 1555. He served as a slave under the Italian Jesuit Alessandro Valignano. 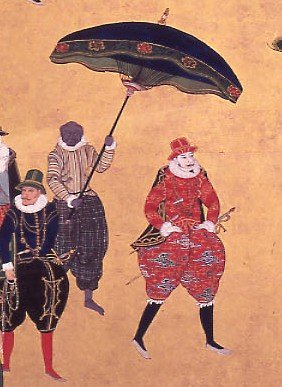 Valignano, who was in charge of the Jesuit missions (a scholarly religious congregation of the Catholic Church which originated in sixteenth-century Spain) in East Africa, South and East Asia, travelled to Japan with Yasuke in 1579.

The presence of the black man who was taller than the regular Japanese and believed to have the strength of ten men caused a stir and gave Yasuke an audience with the Japanese hegemon and warlord Oda Nobunaga.

According to a 1581 letter written by Jesuit Luís Fróis to Lourenço Mexia, Yasuke was presented to Nobunaga who suspected his skin was coloured with black ink. He had him strip and scrub his skin to prove his claim. This was also recorded in the 1582 Annual Report of the Jesuit Mission in Japan.

Nobunaga took a keen interest in Yasuke when he was convinced his skin was in fact black. He added him to his servants and enjoyed talking to him, according to many Japanese books.

The archives of the Japanese Maeda Samurai clan noted that “the black man was given his own residence and a short, ceremonial katana [Samurai sword] by Nobunaga. Nobunaga also assigned him the duty of weapon bearer.” 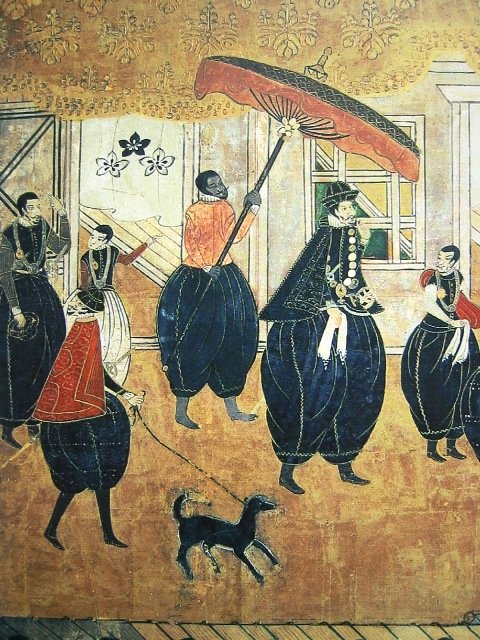 In 1582, Yasuke fought alongside the Nobunaga-led forces in the tribal battle called Battle of Tenmokuzan. Nobunaga was attacked and he was forced to commit seppuku [Japanese ritual suicide].

After Nobunaga’s death, Yasuke was eventually captured by the rival clan which described him as an animal and not Japanese. His life was spared and he was returned to the Jesuits.

There is no account of the rest of Yasuke’s life and how he died. However, he has been depicted in many artworks by 16th-century Japanese artists who painted him in service and also in sumo wrestling matches. 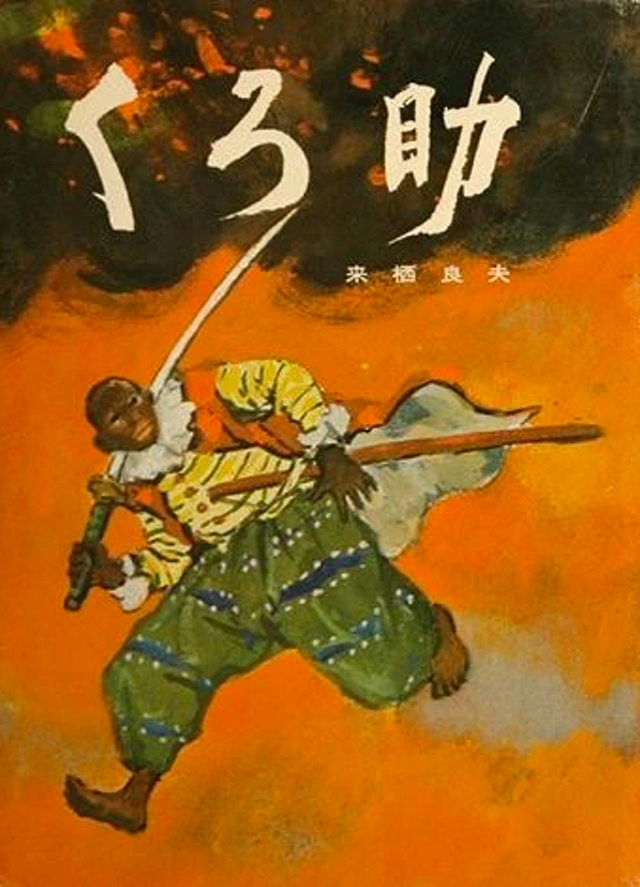 It was announced in March 2017 that Lionsgate Films and Michael De Luca will produce a film about Yasuke written by Gregory Widen.