Known for naming Haiti, Jean-Jacques Dessalines was a military leader serving under the leader of the 1791 Haitian Revolution, Toussaint L’Ouverture.

There are two contradictory stories of his birth. In one, Dessalines was born in Africa’s ancient Kingdom of Kongo (present-day northern Angola and the Republic of Congo) around 1758. Together with his parents, they were enslaved and transported to the island of Saint Domingue.

The other story states that Dessalines was born in Saint Domingue to Congolese parents. He was named Duclos after the owner of the plantation on which he was born.  He worked on the plantation until he was 30, rising from a farm hand to a foreman. Dessalines adopted the last name of the free black landowner, who purchased him and from whom he later escaped. 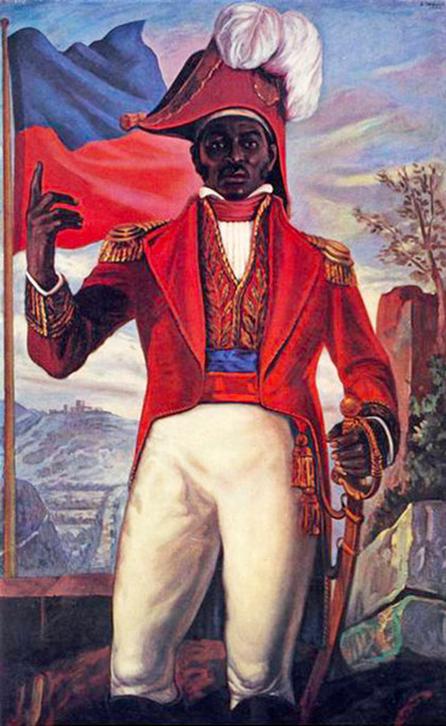 Serving under L’Ouverture, Dessalines who was unable to read or write became a quick study in the art of war, earning the name ‘Tiger’.  His proven leadership skills made L’Ouverture appoint him the governor of the south after they successfully captured the Spanish-controlled eastern half of the island.

He then rose to the ranks of brigadier general and was second in command to L’Ouverture. Over this period, a number of white people and mulattos were seeking to have the French recolonise Haiti.  Napoleon sent his troops to invade the island but both L’Ouverture and Dessalines crushed them in the battle of Crête-à-Pierrot in 1802. 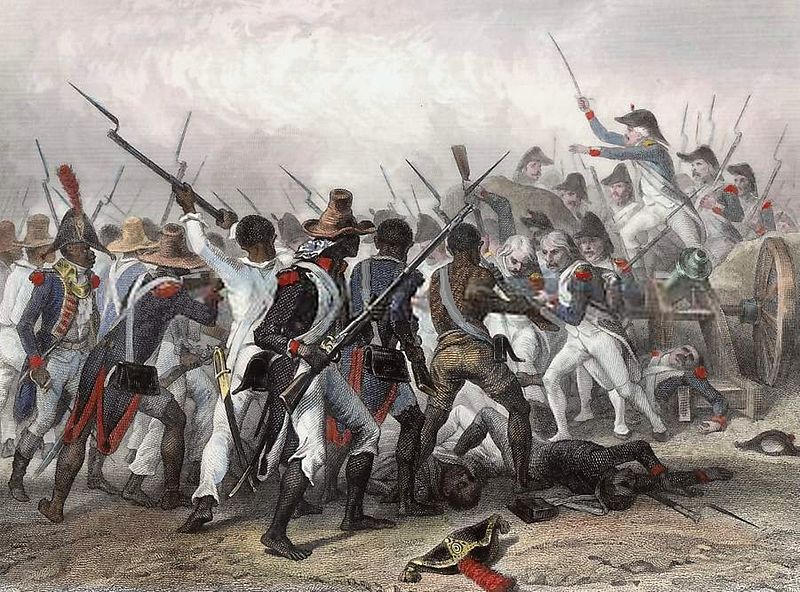 Following the death of soldiers from both sides, France’s General Charles Emmanuel Leclerc decided to negotiate terms. At this point, historians claim that Dessalines took sides with Leclerc after becoming disenchanted with L’Ouverture’ leadership.

Other historians claim that the move was a ruse to trick the French into trusting Dessalines as he worked out a plan to continue with the fight for independence.

This move saw the arrest and deportment of L’Ouverture to France, where he died months later.

Dessalines continued with the fight for independence and defeated the French in 1803.  In 1804, he declared the island independent and renamed it Haiti.

Ever since he took over power in 1804, he ruled Haiti with an iron fist. He enforced a system of forced labour as a way of preventing the island from reverting to subsistence farming; he confiscated land from white people and made it illegal for them to own property; and ordered the massacre of about 5,000 of the island’s white men, women, and children.

Many historians believed his experience as a slave under brutal owners was instrumental in his brutal reign.

In 1805, Dessalines declared himself the Emperor of Haiti adopting the name Jacques I and making his wife, Marie Claire Heureuse Félicité Bonheur, the Empress. 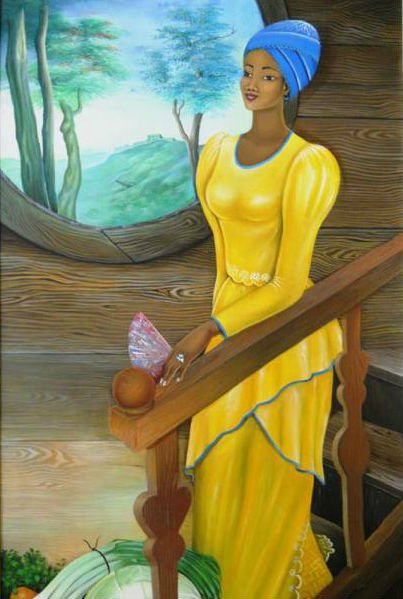 Many people were adversely affected by Dessalines rule and were completely dissatisfied with the ‘new’ government.   A conspiracy to overthrow him was organised by none other than his lieutenants, Alexandre Pétion and Henri Christophe.

In 1806, Dessalines was ambushed by Pétion and Christophe and brutally murdered. They dragged his body through the streets before dismembering him.  He was just 48 years old.

Pétion and Christophe then split the island into two and ruled each section separately.

Despite his brutal reign and sad death, Dessalines is still celebrated in Haiti as a founding father and iconic figure. The day of his death is a public holiday on the island and his legacy is captured in the national anthem.