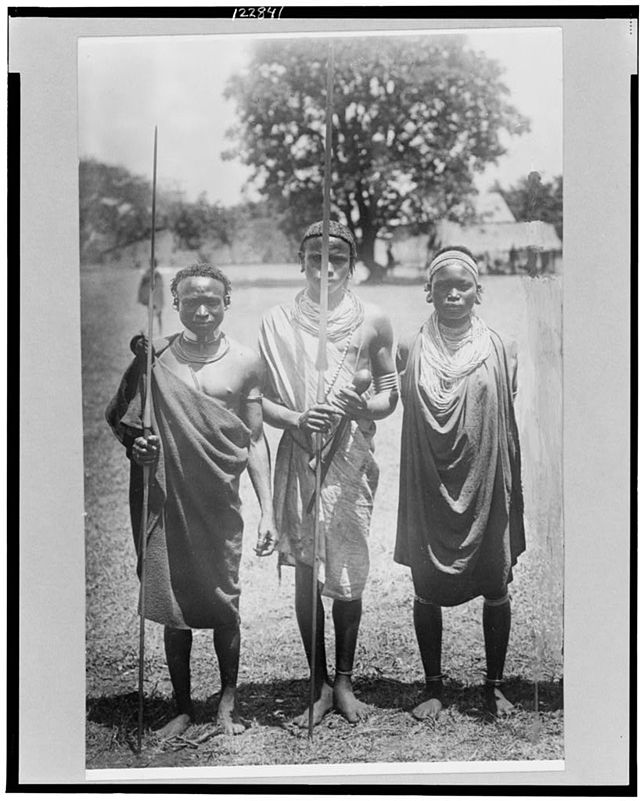 Image of the Nandi people…Wikipedia

Manyei took over the throne in 1919 after his brother Lelimo Arap Samoei reneged his post after killing one of his palace guards, who also happened to be an informant for the British.

He fled after the murder.

In 1923 the saget ab eito or sacrifice of the ox was to commence. The ceremony entailed the exchange of leadership between the community.

The British administration believed that the gathering was a cover-up for a planned mutiny.

On October 16, 1923, several days before the ceremony was to occur, Manyei and four additional elders were apprehended and expelled to Meru.

Manyei spent the next forty years in prison.  He was Kenya’s longest-serving political prisoner.