He was considered such a rare specimen that when he died in 1796, Angelo Soliman was mummified and put on display at the Imperial Natural History Collection in Vienna.   His social standing did nothing to save him from being treated as a curiosity all through his life in Austria.

Soliman, born Mmadi Make around 1721, was an Afro-Austrian Freemason and a prominent member of the Viennese society.

He was taken captive as a child from a location believed to be modern-day northeastern Nigeria or northern Cameroon. He ended up in Marseilles as a slave before working for a marchioness in Messina. While there, he not only got an education, he was also baptised, taking the name ‘Angelo’ after another servant in the household called Angelina, for whom he had affections.

In 1734, he was ‘gifted’ to Prince von Lobkowitz then-governor of Sicily. Soliman worked as his valet and travelling companion. He is said to have saved the Prince’s life at one point earning him a favourable position in the public eye.

Upon the death of von Lobkowitz, Soliman ended up in the household of Joseph Wenzel I, Prince of Liechtenstein.  He rose the ranks to become the chief servant and accompanied the Prince on a number of trips including the trip with the prince as an escort to Isabella of Parma for her wedding to the emperor, Joseph II.  A painting depicting Soliman’s presence during the trip hangs at the Schönbrunn Palace.

It would take Soliman’s marriage to a French woman, Magdalena Christiani, for Prince of Liechtenstein to kick him out of his employ. The Prince, who demanded absolute loyalty from his servants felt slighted and betrayed by Soliman for not telling him about his marriage, which he accidentally learnt from Emporer Joseph II.

As an influential member of the society, Soliman joined the Freemasons and was a member of the True Harmony Masonic lodge, whose members included Wolfgang Amadeus Mozart, Joseph Haydn and Hungarian poet Ferenc Kazinczy. He rose the ranks to become the Grand Master of True Harmony, instituting a series of changes including adding scholarly elements to the Masonic rituals. These rituals would spread across the world and Soliman would be known as “Father of Pure Masonic Thought”.

Despite his high standing in society as a ‘noble moor’, Soliman was a victim of racial undertones. His natural features were constantly under examination. It is, therefore, no wonder that when he died, instead of a getting a Christian burial, his body was acquired by Emperor Franz II for the Imperial-Royal Court Cabinet of Natural History.

His body was skinned and stuffed in preparation for exhibit within the Cabinet of Curiosities, a collection of ‘odd’ objects in Rennaissance Europe. He was decked in a loincloth, ostrich feathers and glass beads and displayed next to stuffed animals, moving him from a respected noble to a mummified ‘savage’.

Petitions from his daughter, Josefine, to get his body and give him a proper burial fell on deaf ears.  Soliman was displayed at the museum until 1848 when fire gutted the building following the October uprising. 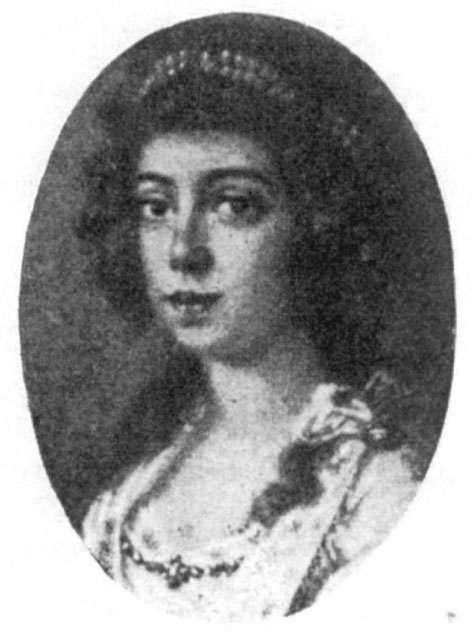 A plaster of his head that had been made shortly after his death is still on display in Rollett Museum in Baden. 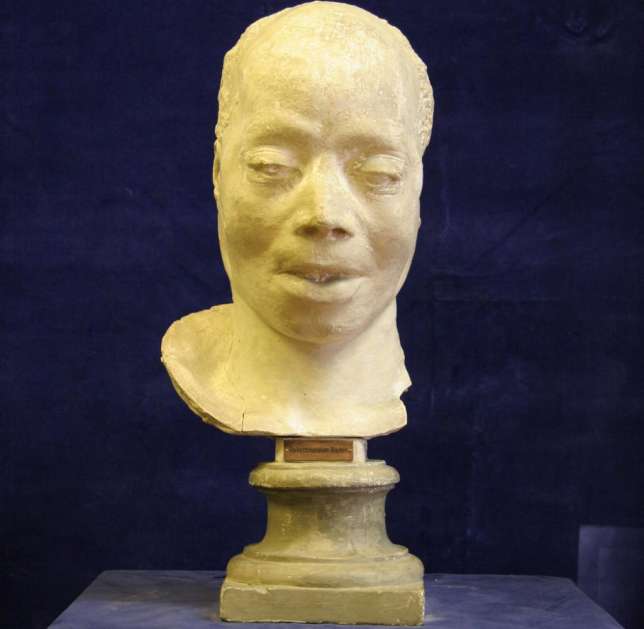