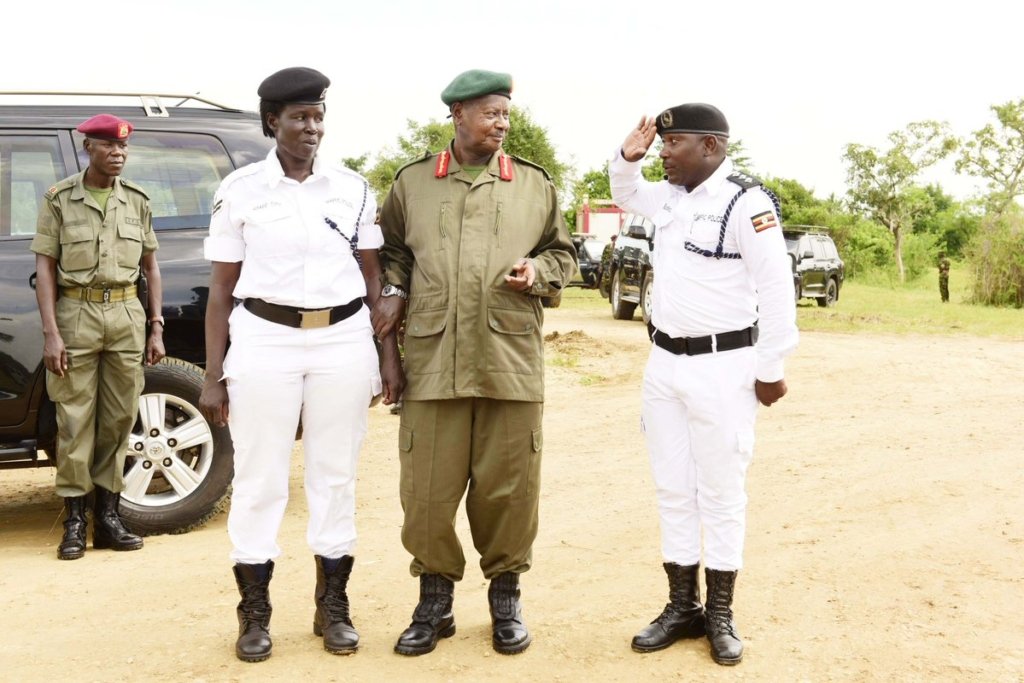 Ugandan president Yoweri Museveni has been in power since 1986 and has attended dozens of UN General Assemblies. However, he was absent at the 73rd edition to address other “more important” issues.

“The President told Cabinet it was pointless to travel to New York when he was going to address the assembly for only 15 minutes. It is also costly in a way that each time he travels, he is accompanied by a big delegation. Cabinet endorsed the decision and the records are there,” says State International Affairs Minister Okello-Oryem who told local media on the first day of the Summit.

Museveni was represented by Prime Minister Ruhakana Rugunda who went to New York with a 15-member delegation. If the president had attended, he would have sent an average of 50 people.

The president spent the week attending meetings on malaria and wildlife conservation in the country.