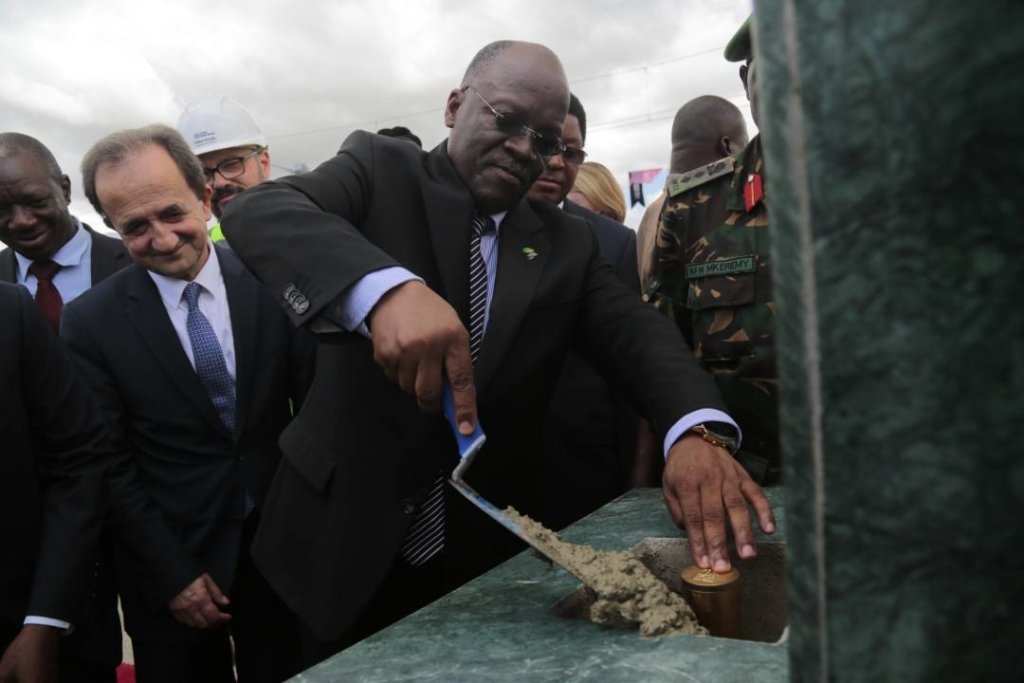 Tanzania’s president John Magufuli has explicitly stated that he will rather save money than to attend the UN General Assembly which will mean spending more on his entire delegation.

The president has never attended the UNGA and as always, he was represented by foreign minister, Dr. Augustine Mahiga, who he thanked for representing him again after his return to the country.

“He has just arrived from the UN summit where he represented me, saving the government money. This is because sending a minister and his assistant is less expensive than sending the president and his delegation,” Magufuli, nicknamed “the Bulldozer”, was reported to have said.

Since his election in 2015, Magufuli has stuck to his cost-cutting measures affecting every part of the economy including his salary which is one of the lowest in Africa. He earns 9 million Tanzanian shillings ($4,000).

The president has also skipped key international meetings including African Union Heads of State and Government Summits. He has only travelled to Uganda, Rwanda, Kenya and Ethiopia as president; all with a small delegation of at least 10 people.