26-year-old Caroline Esinam Adzogble has quite a few endeavors under her belt.  The entrepreneur is the youngest African and Ghanaian woman to run and own an accredited college – Potters International College. She accomplished the feat in 2016, at the age of 24. 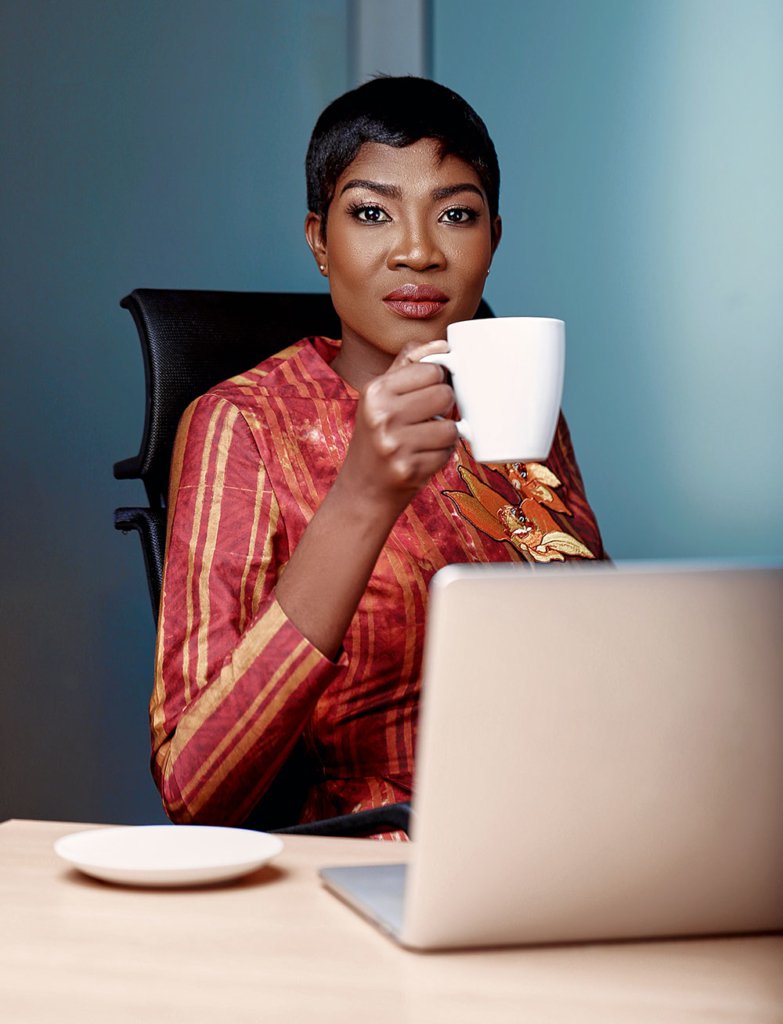 Adzogble is also the founder of IAES Africa, an international recruitment service and the co-founder and president of Caroline University; Kwame A.A Opoku serves as the additional co-founder.

Caroline Esinam Adzogble was a business administration and computer science student when she founded and established the school as an IT Training Institution in 2012 known as AITC. At the time, she majored in courses such as database administration systems hardware and networking, software and web development.

To enable her run the institution successfully, she decided to continue her education with an online university to help her balance her career life and not to be restricted by the bounds of attending on-campus schooling, the school’s website states.

The self-described educationist, business coach, diversity maverick and women’s advocate is also the developer of Admission in 30 Minutes, Everyday Travels and Tours Caroline Technology Solutions, and the Mercy Heart Foundation. She has many more ventures that are sister companies to Potters International College which she runs successfully.

Adzogble was quoted by local media Joy Online saying, “I am on the quest to uplift Education within Africa and beyond. To make Education the most accessible and affordable to students located in over 146 countries.”

Like 26-year-old Caroline Esinam Adzogble, there are many young black women who are breaking barriers and leading successful ventures in Africa and the diaspora.

Twenty-seven-year-old Mohamed Bashir Osman, better known as Maxamed Midnimo, fled Somalia flee in the early years of the country’s ongoing civil war to the Netherlands, where he grew up as a teenager. He returned home in 2015 and launched Daauus Creative Design Agency which has won Best Marketer of the Year 2017 award by Goobjoog Business Radio in Mogadishu and this year’s Business of the Year in the International Somali Awards in London.

Face2Face Africa’s own CEO, Sandra Appiah, co-founded the pan-African media in 2011 when she was only 21 years old. This made her one of Africa’s youngest and most promising entrepreneurs in 2013 as highlighted by Forbes Magazine. She is Ghanaian and lives in the United States.

In the diaspora, 29-year-old Sherrexcia ‘Rexy’ Rolle is one of the youngest women in the Caribbean to manage an airline. She is the Vice President of Operations and General Counsel for Western Air, a Bahamas-based black-owned aviation business.

Even though the company was founded by her parents – Rex and Shandrice Rolle, Rexy has been holding the fort for the business which started in 2001. The company has since expanded thanks to Rexy. With a net worth of over $90 million, West Air is one of the largest privately-owned airline company in the Bahamas.

There are many other young black entrepreneurs making Africa and the diaspora proud as they change the narrative to bring out the best in people of African descent.