With this qualification, King not only developed strategies incorporating modern medical practice in Nigeria but also promoted environmental sanitation while working as a school administrator.  His short life was filled with poignant highlights that facilitated a better quality of life for Nigerians.

King was born on July 17, 1847, in Hastings, Sierra Leone.  His father was Reverend Thomas King and his mother was named Mary King. The Kings were members of the Yoruba tribe.

The elder King assisted Ajayi Crowther in translating the Bible into Yoruba. 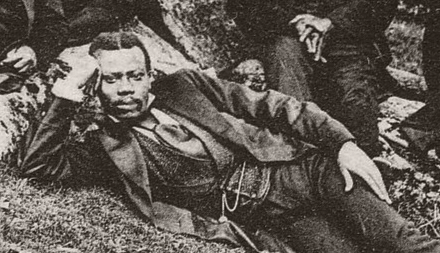 In 1850, the King family moved from Sierra Leone to Abeokuta, Ogun State in Nigeria.

In 1861, King was referred to a Church Mission Society (CMS) to study in the pre-medical training program under Dr. A.A. Harrison, a Cambridge University-trained doctor. After Harrison’s death, King was recommended by Dr. Venn to Fourah Bay College in Freetown, Sierra Leone, where he worked while immersed in his studies.

In 1876, King graduated from the University of Edinburgh with a medical degree.  It was also at this time he relocated to Nigeria to apply the knowledge he learned. He was posted in Lagos and served as a doctor for the CMS for 50 pounds sterling or $66.

While working in Nigeria, King, working as a school administrator at CMS Grammar School, advocated for environmental sanitation.  His efforts toward hygiene enabled improved sanitation practices in his homeland.

Another notable doctor is Africanus Horton, otherwise known as James Beale, who graduated from Edinburgh University, qualifying as a medical doctor in 1859.  Horton was a surgeon, scientist, soldier, author and a political thinker. 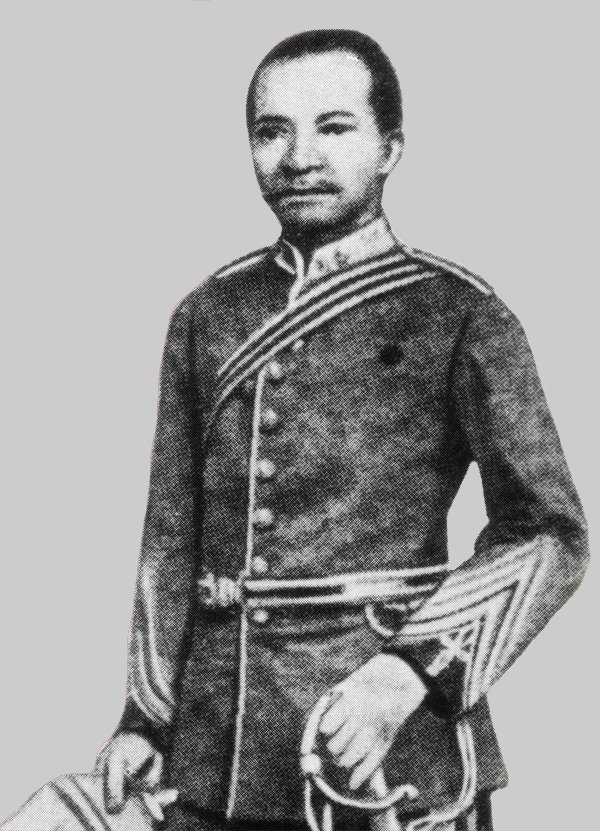 Horton was born in 1835 in Freetown, Sierra Leone and was of Krio descent.

Horton advocated for African independence and self-governance which earned him the title, “the father of modern African political thought.”

After studying at King’s College and Edinburgh University, Horton earned his medical degree in 1859. While studying, he came to be known as Africanus – a name he chose to reflect his commitment to African nationalism.

After his studies, he was commissioned in the British Army and became a Staff Assistant Surgeon. He was later posted in Ghana in the West India Regiment.  Throughout his military career, he would go to Lagos, the Gambia and Sierra Leone.

Horton’s publications, some being The Political Economy of British West Africa: with the Requirements of Several Colonies and Settlements and West African Countries and Peoples highlighted the racist attitudes and the effect of those attitudes on African people.