October 2 has been the worst moment of many people, particularly Karen Attiah, the Ghanaian-American writer and Global Opinions editor for the Washington Post. News broke that one of the columnists she had recruited in 2017 had gone missing in Istanbul.

On that fateful day, Attiah’s Whatsapp started buzzing with lots of messages from mutual friends asking if she had heard the news that Jamal Khashoggi, one of the columnists, had entered the Saudi Consulate in Istanbul that morning and had not been seen or heard from since.

Two days after his disappearance, Attiah, who said she knew that the worst had happened, let his column space remain blank with the title “A missing voice” and her tweet with the empty space sent shockwaves throughout the world as it was retweeted by a thousand others including Christiane Amanpour.

Since then, the 32-year-old has emerged as a leading voice of protest and grief, demanding answers about the fate of Khashoggi, a dissident Saudi journalist and Virginia resident who has since been said to be brutally murdered. 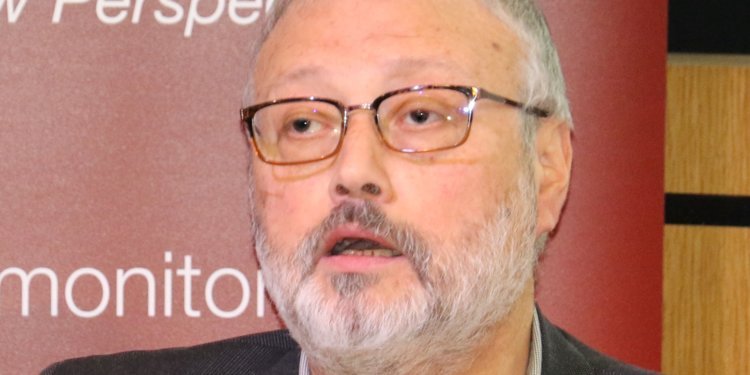 Attiah, in a recent interview with Marie Claire, said she first reached out to Khashoggi about a year ago after some 30 clerics were detained in what seemed to be a crackdown on dissents by Mohammed Bin Salman, the Crown Prince of Saudi Arabia.

“His first column for us blew up. It spiked in traffic. That’s when we realized we had a force on our hands. At the time, I didn’t know that was his coming-out piece: his first time speaking in English on a platform as big as The Post about being in exile, about why he felt he had to leave. We asked him to contribute more articles,” she told The New York Times in reference to the first column written by the veteran journalist.

For someone whose English “wasn’t great”, it was not so easy all the time to translate, Attiah said as she tried “to fill in the spaces of what he meant” before he finally got settled and got further assistance.

But what Attiah said she was not aware of at the time was that the column she asked Khashoggi to write about would be his first piece in the six months since he was barred by the Saudi government from writing, tweeting his opinions or appearing on television after being critical of U.S. President-elect Donald Trump, with whom the Saudi government hoped to have a close relationship.

Attiah said though Khashoggi hardly spoke about the threats he faced, she knew about people calling him a traitor and wanting him to stop writing, and though she did not know about any death threats, she would sometimes ask him before publishing his work: “Are you sure?” of which he would reply in the affirmative. “He was like, ‘I want to speak my mind—it shouldn’t be a crime in this world to speak your mind,’” Attiah quoted him as saying.

The day after Khashoggi went missing, Attiah wrote a column about his disappearance that contained a personal message to him: “Jamal, if you have a chance to read this, please know that we at The Post are actively seeking to ensure your safety and freedom. I won’t be able to rest easy until you appear safe and sound.”

Leaving his column space blank also received a lot of feedback and galvanized a lot of Khashoggi’s supporters, Attiah said.

“Most of the feedback from around the world has been very supportive, and very aggrieved. I’ve heard from a lot of people who are dissidents who are living abroad who are very afraid. I think being honest about the human toll these things can take on colleagues and friends is important. At the very least, if it was his words at The Post that perhaps put him at risk, I feel that responsibility.

“It does feel weird to be a part of the story, but at the same time, an editor’s job is to protect your writers. This is such a horrific tragedy. It would compound the tragedy if it happened and no one was talking about it, and it became just another news story, another journalist swallowed up by bad actors. Even though he wasn’t full-time in the building, Jamal was one of us. This is not an attack just on him. It’s an attack on us. And I want to show that journalists are human,” she told the New York Times. 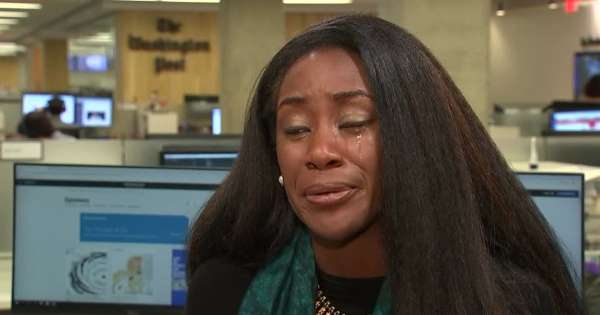 Khashoggi probably felt a sense of belonging with Attiah, who said she feels “drawn to stateless people.” Born in Northeastern Texas in 1986, Attiah’s Nigerian-born mother had fled her country as a refugee when she was 14, running from a civil war that had killed about a million Nigerians in the 1960s.

She settled in Ghana, where she met Attiah’s father during school and the two subsequently resettled in Dallas, Texas where Attiah was born.

“There’s something that strikes me when somebody doesn’t have a home or doesn’t feel safe, perhaps because my mother had to leave Nigeria because they weren’t safe,” Attiah said.

The Fulbright scholar to Ghana, who holds a master’s degree in international affairs from Columbia University and has received her bachelor’s degree in communication studies from Northwestern University, joined The Washington Post in 2014 as a digital producer in the Opinions section.

Attiah often writes on issues relating to race, gender and international politics, with a special interest in Africa. She had previously reported as a freelancer for the Associated Press while based in the Caribbean.

As the Global Opinions editor at The Washington Post, she commissions and edits commentary on global issues from a variety of international writers, according to a bio on her on the Washington Post.

“We want our section to be a home for writers who have been chased out of their own political spaces because of conditions in their countries,” she said. “I talked about this with Jamal a lot—maybe I thought that The Post, in some way, could keep him safe.” 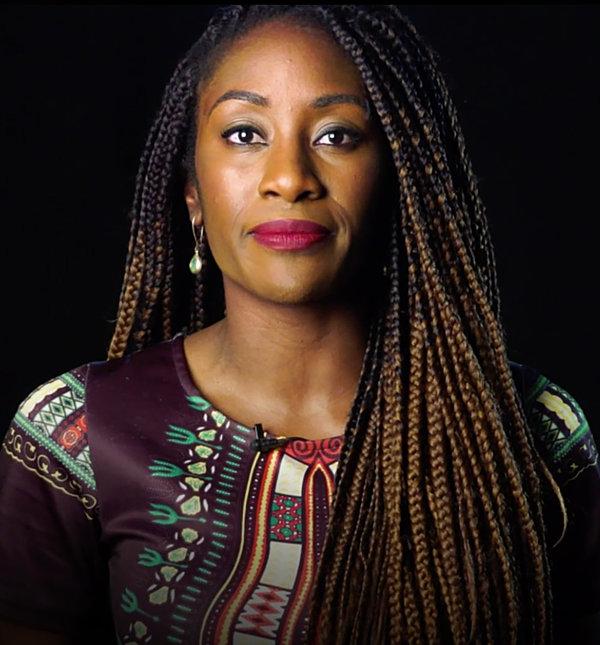 The world is yet to know what really happened to Khashoggi and his editor has said that she will not stop talking until she gets answers.

“I’m not someone who just gives up,” she said. “This is something I can’t let go of or ever forget.” She, has, however, taken solace with the fact that though people may have taken his life, they can never kill his words.

“He loved his country and didn’t want to be a dissident,” Attiah was quoted by Marie Claire. “His critiques were quite respectful. He was never wanting to bring down the House of Saud; he wasn’t calling for a revolution. He was pushing a little bit for more democratic reforms, but he also understood that things could move slowly,” she added.