Imagine getting a multi-record deal with RCA, becoming the first Afro-beat artist to be included in the Guinness World Records for featuring on an internationally recognized track with Drake, being the first African to sell out a Minneapolis theatre and getting a day proclaimed in your honor?

Minnesota governor, Mark Dayton proclaimed Oct 6, 2018, as “Wizkid Day,” hailing the star as “one of the most influential artists,” as reported by Pulse Nigeria. The artist took to Instagram to announce selling out the Skyway Theatre while praising his fans and expressing his love and appreciation for them.

Wizkid makes history again after Governor of Minnesota, USA declares Wizkid Day in the state, as he became the first African Artist to sell out Skyway Theatre. pic.twitter.com/toTDFXxGsW

Additionally, Wizkid has performed in big-ticket concerts such as the 2013 edition of Felabration – a yearly celebration dedicated to Fela Kuti, the Guinness Colorful World of More concert, the Guinness Big Eruption Concert. He has also joined Chris Brown on his “One Hell of a Nite” world tour in May 2016.

Ayodeji grew up in a polygamous home. His father had 3 wives and he grew up with thirteen sisters listening to musicians like Bob Marley and Fela Kuti.

Like most popular music artists all over the world, Wizkid first sang in church with a group of friends. At the age of 11, he adopted the stage name Lil Prinz and together with his friends from church, formed the group called Glorious Five. The group later released a collaborative album.

The singer was discovered by Nigerian Veteran producer OJB Jezreel, who after obtaining permission from the young but ambitious singer’s parents, took him on board to harness his talent. However, in several granted interviews, Wizkid confesses that during his time with OJB he was not permitted to do any recordings and was turned down at several functions.

During his hiatus, Wizkid recalls going to OJB’s studios to watch 2face Idibia record his Grass to Grace album.  In an interview with Punch, OJB explains that after a while Wizkid decided to try other ways of making it as a musician.

Wizkid did not get all the support that he needed in the early days of his career. His parents were not in full support of his career choice leaving him to struggle to make it on his own. However, the ambitious musician would visit recording studios for free recording time.

It was at the age of 15 that Wizkid met Naeto C, a Nigerian musician who he says is one of the many that mentored him giving him tips on how to make it and survive in the industry.

Before his breakthrough, Wizkid worked with MI and wrote the song “Omoge You Too Much” for Nigerian-American musician Banky W. In 2009, Wizkid decided to be more invested in music and dropped out of Lagos State University to concentrate on his craft.

It is the same year of his dropping out of school that Wizkid finally met Banky W, who had a lot of interest in the young Ayodeji. Banky W signed Wizkid on to his record label, Empire Minds Entertainment (EME) in 2009 and the young artist started recording songs. 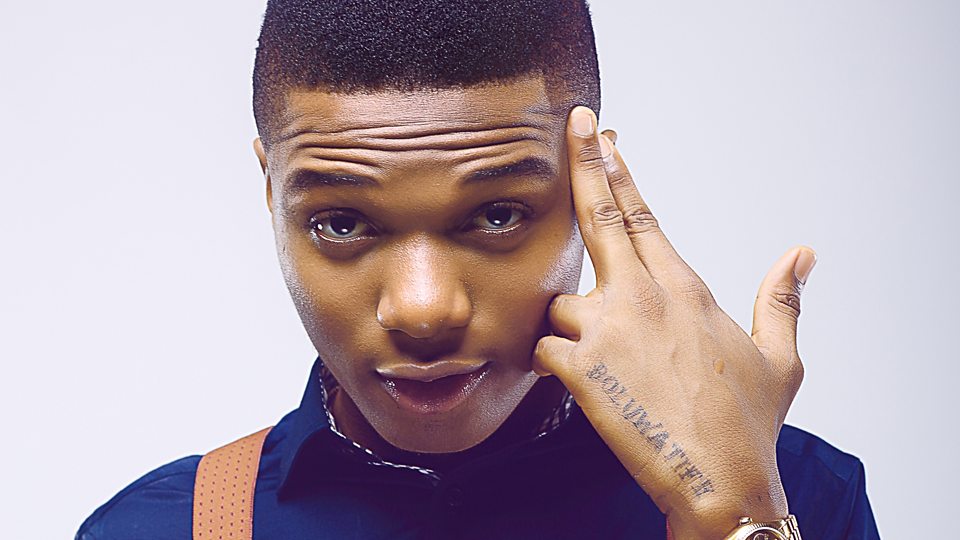 January 2, 2010, saw the birth of Wizkid, the new music sensation in Nigeria with the release of his first single Holla At Your Boy. The video was released in 2011 and received massive TV-play across Africa making him a household name. The song was the first single off his first album Superstar. The first of many songs to put the young musician at an untouchable level.

After the success of his first album, the legendary musician affectionately called Wizzy, wizkidayo or Wizzyboy by his loyal fans only soared higher. After the release of his second album, Wizkid decided to break away from Banky W and the EME record label to set up his own record label StarBoy Entertainment. 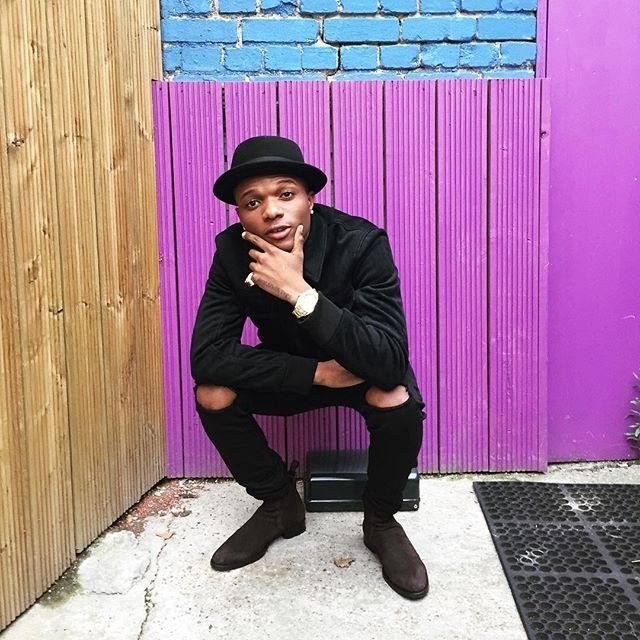 The breakaway from EME records is possibly the best move that the musician has made in his stellar career. The move put the musician in control of his music style, brand and finances. Many music critics and commentators in the African industry have described Wizzy Starboy as the Nigerian artist whose voice touches gold. The singer has produced hits after hits and is not backing down any time soon.

There is an endless tracklist of awards and achievements that Wizkid has swept under his success carpet with just nine years of being in the showbiz industry. It’s difficult to know where exactly to start from when it comes to his achievements.

Just this year, the singer sold out the O2 Arena in the UK during the Afro-republic concert and walked the Dolce and Gabbana fashion runway in Milan. The singer also made it into the Billboard chart through a song with Drake which stayed at number one for 10 consecutive weeks back in 2016. 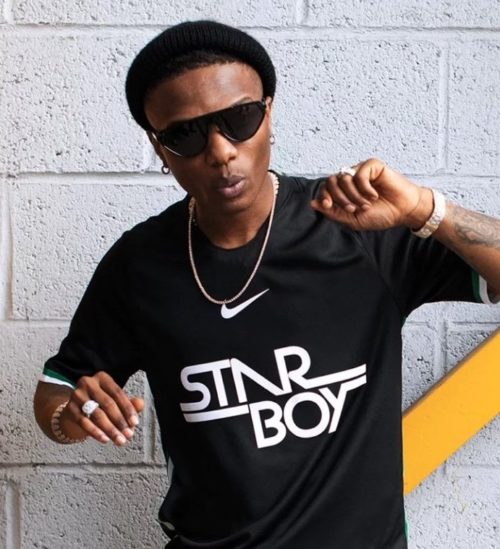 Wizkid has since 2010 been nominated for more than a 100 awards and has won close to 35 of them. He has been featured in songs by various artists all over the world including Chris Brown, Drake and Kranium.

At 28 years old, Wizkid is a music powerhouse that is working hard to put his name, country and continent on the map.  The singer is loved by many for his honesty about his early years as a struggling Nigerian youth trying to make something better out of his life, and he’s currently a father of three.