Boko Haram has waged decades-long war against Nigeria and has been considered one of the deadliest groups. Just recently, the group killed 11 soldiers in a late evening raid in a town in Borno state.

However, the International Crisis Group (ICG) says that Nigeria has a bigger problem to worry about: the farmer-herder violence.

The ICG says that the conflict has become six times deadlier in 2018 than Boko Haram’s insurgency. Already more than 1300 people have died because of the violence, which arose because of environmental degradation, militant attacks and failure of the government to address the issues.

The sparks for herder-farmer clashes tend to be disagreement over the use of land and water, livestock theft or the obstruction of traditional migration routes. But the conflict’s roots lie in the – often forced – migration of herders south from their traditional grazing grounds in northern Nigeria.

The farmer-herder violence, prevalent in  Benue, Plateau, Adamawa, Nasarawa and Taraba states, has also displaced more than hundreds of thousands of people and has increased the political and ethnic divides.

The violence has taken different forms including razing down farms and huts. 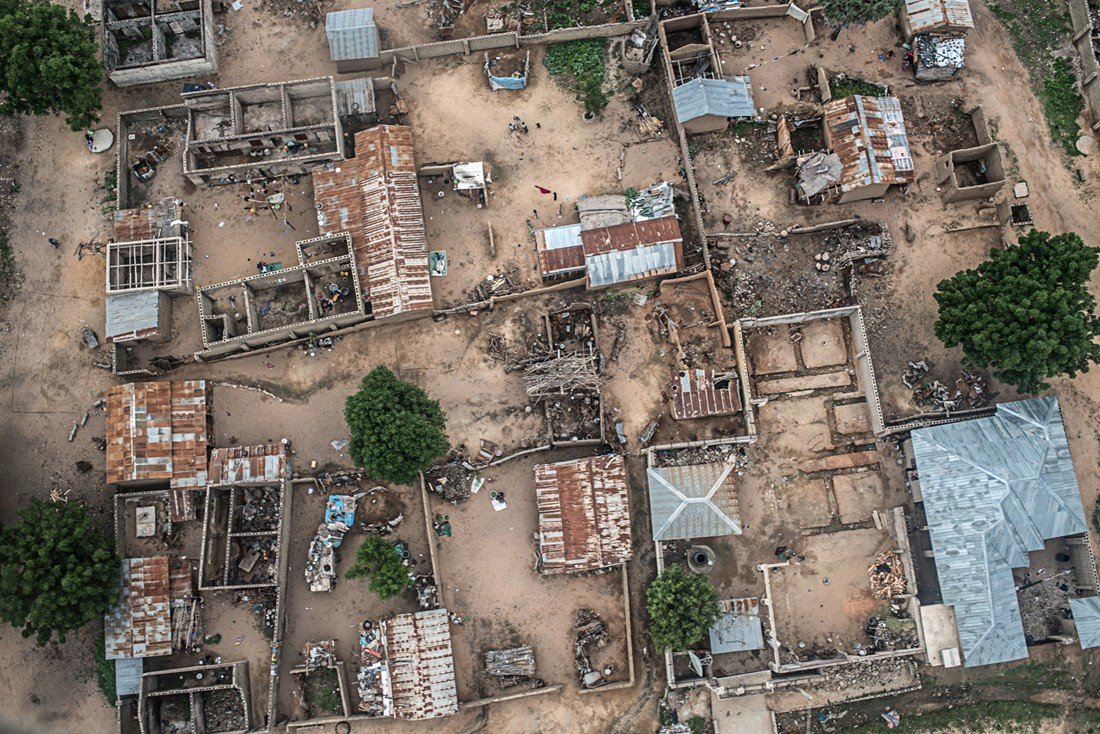 The militias from the two groups have also become smarter, according to the ICG report, as they have found ways to distract the government soldiers and even killing them in the process.

Just like in many other conflicts, there have been conspiracy theories as to what is happening, especially ahead of the elections scheduled for February 2019.

The ICG adds that the impunity of the Nigerian government has helped further the conflict.

Until the violence escalated dramatically in January, the government’s response to most incidents had been long on condemnations, condolences and vows to stop further killings, but short on effective preventive action.

Fleeing from the conflict, the internally displaced people have encountered terrible conditions in camps: inadequate shelter, lack of food and risk of disease.  The women and girls are exposed to sexual exploitation and assault by outsiders and fellow IDPs.

Although the Nigerian government has held comprehensive consultations and visited the conflict areas, more needs to be done. The ICG recommends a plan to improve land use in the conflict regions that not only addresses the issues at hand but also shares resources equitably.

There is also a need to improve security and end impunity by not only prosecuting the insurgents but also ensuring that the victims access justice.