In 1962, Heinemann Books, a publishing firm from the United Kingdom set up a branch in Africa to publish African writers and give them international exposure.

The project,  known as the African Writers Series, went on to have a massive impact on the development of African literature. The first book published under the series was Chinua Achebe’s Things Fall Apart in 1962, but it took four more years for the firm to release a book by the first female writer.

In 1966, Nigerian teacher and writer Ogbuefi Florence Nwanzuruahu Nkira Nwapa Nwakuche, who wrote under the pen name Flora Nwapa, became the first African woman to have a novel published. Her book, Efuru, became the 26th publication under the African writer’s series and launched the inclusion of more female voices in African literature.

Up until then, the narrative had come from a male’s perspective and was not as diverse as western literature. 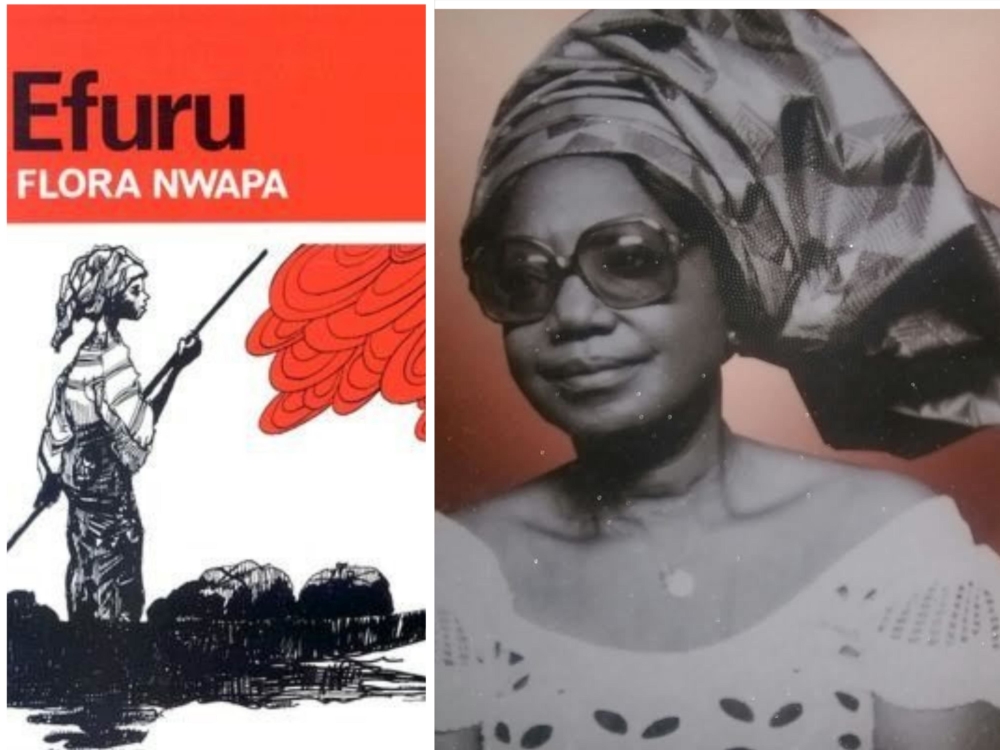 Born to Christopher Ijeoma and Martha Nwapa, Flora was the first of six children. She exhibited great skill in writing and reading and graduated from the University College, Ibadan at the age of 26 in 1957. Having developed an interest in education, she travelled to Scotland in 1958 and gained a diploma in Education from Edinburg University in the same year.

Flora returned to Nigeria to serve in the education sector. She worked as an education officer in Calabar for the ministry of education and taught Geography and English in Enugu. In 1962, she was appointed as the registrar of the University of Lagos until the start of Nigerian Civil War.

After the war and a year after her book was published, she was appointed as the minister for health and social welfare in East Central State. She again served as minister for lands, survey and urban development from 1971 to 1974. 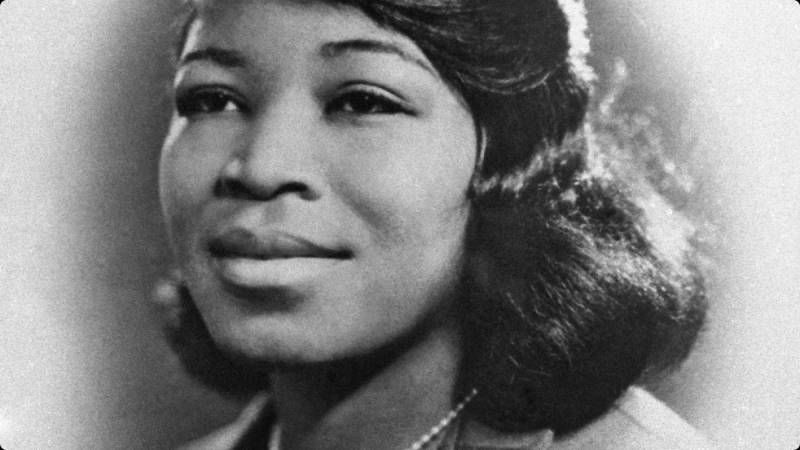 To encourage more women’s writing and the discussion of women’s issues in the society, Flora set up Tana Press in 1974. It became the first print press founded and run by a woman with a primary focus on women’s writing.

She set up the Flora Nwapa Company in 1977 to publish her works of fiction and other writers, both male and female.

Flora is celebrated for going against the norms, venturing into a field dominated by men in her own country and in Africa. Her bold step into the literary scene paved the way for other female African writers and invoking discussions about feminism in Africa. Despite sparking such conversations, Flora is noted to have had no interest in the subject matter; she preferred addressing and solving issues of the African woman, which ultimately led to her progress. 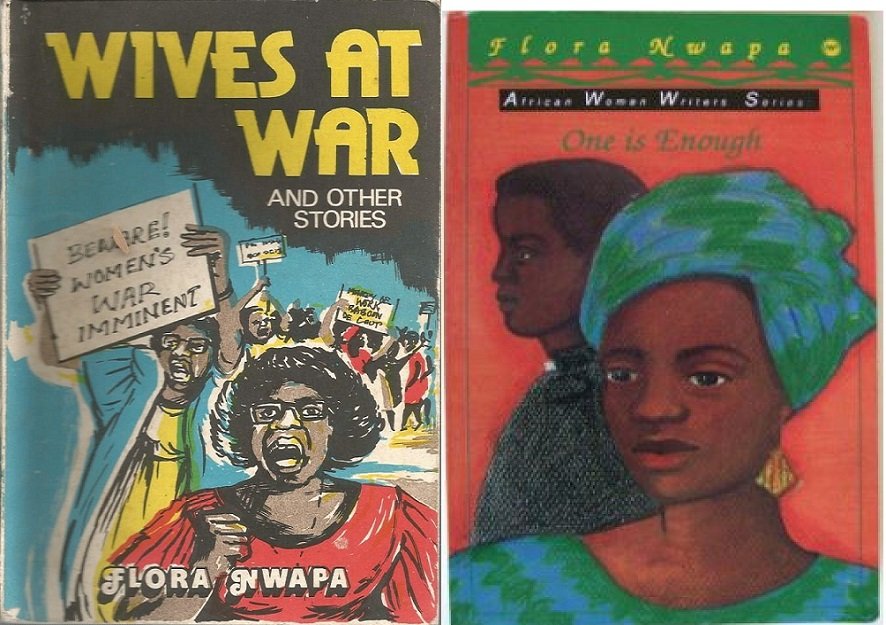 For Flora, literature presented a platform for women to voice out their thoughts, desires, issues and concerns in a way that allowed absolute freedom and it was important that many more African women got published year after year.

By the late 1980s, she had become a visiting scholar and lecturer in several top universities in Africa and the world, including New York University and the University of Michigan. 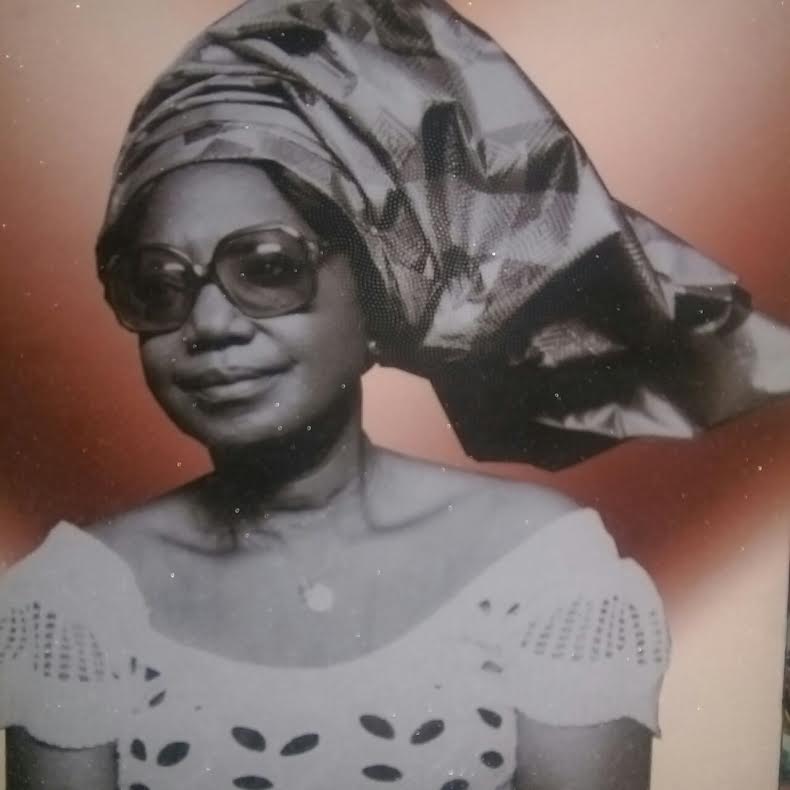 Flora had three children with her husband, Chief Ggo Nwakuche, a successful businessman who later married several other women. She was greatly criticised for staying in the marriage, but it was later deduced from her other book that she remained in an attempt to ensure that her children grew up in the presence of a father figure.

On October 16 1993, Flora passed away in Enugu, Nigeria at the age of 62 after battling with Pneumonia. Just months before, she had completed her last novel, The Lake Goddess, which she gave to a Jamaican friend to help publish. The book was published in 2017 under Tana Press.

As the first female writer with a novel in Africa, Flora Nwapa’s works and contribution to literature, mainly to African women’s writing, will never be forgotten.