The story and success of Kenya’s Wangari Maathai who rose above all odds and became the most sought-after professor in Kenya and Nobel Prize winner are worth highlighting to add to the discussion on women’s empowerment.

Despite the conversations around feminism and women’s empowerment starting in the late 1950s, women all over Africa have been able to rise above their conditions and leave a mark in one way or the other. Today, many more women can take up the mantle on many issues or situations they find themselves because of the inspiration from similar women in history. 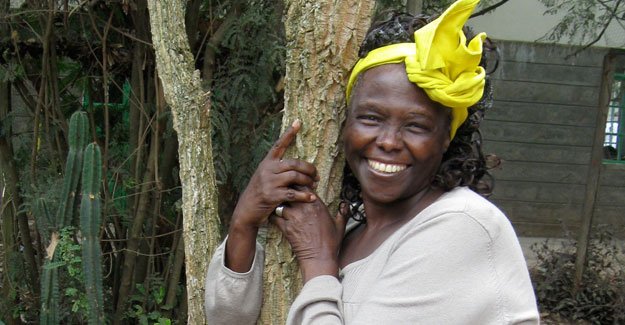 Wangari Mathai was born on April 1, 1940, in a small village in Kenya. Her parents who hailed from a village called Ihithe were a struggling couple who often moved from place to place to find work as a means of survival. Her father worked on a farm that belonged to a white man. He preferred the job because it gave him a stable income to support his family despite being away from home.

Wangari maathai lived with her father on the farm for 5 years until 1947 when he decided that she gets an education. They moved back to Ihithe where her mother and brothers were. She was one of the few lucky girls whose fathers felt it necessary for a female child to gain an education at the time.

Wangari maathai sailed through school with ease despite financial constraint. When it was time for her to go to the university, her parents were not able to afford the fees. Luckily for her, through the efforts of Thomas Mboya who had managed to gain funds through John F Kennedy and his  JFK Foundation, Wangari was one of the lucky Kenyan students who benefited from the scholarship scheme to study in the USA.

Wangari maathai attended Mount St. Scholastica College and graduated with a Bachelor of Science in 1964. Her outstanding performance again helped her secure funding from African American Institute for her master’s program in biology at the University of Pittsburg. 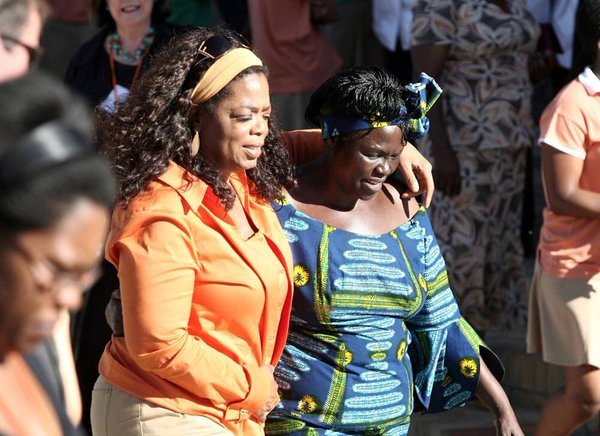 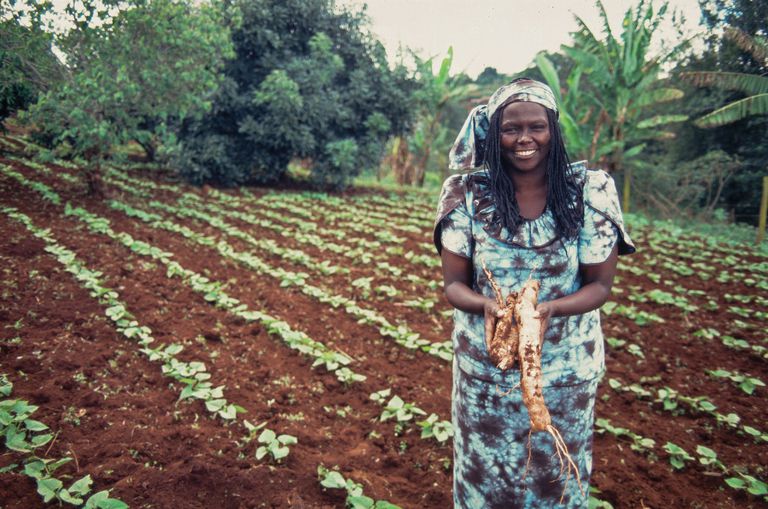 Wangari is celebrated for starting the Green Belt Movement back in 1974 by setting up an organisation that saw to the planting of trees for environmental conservation. The project was acknowledged by the National Council of Women in Kenya (NCWK). On June 5, 1977, World Environment Day, the council supported her to run a tree growing campaign which started that day by planting seven trees. The campaign was to empower women to do more for the next generation of women.

Wangari maathai faced challenges in her attempt to win a parliamentary seat in 1982 when she was disqualified after resigning from her teaching position for the role. Believing that it was because she was a woman, Wangari took the case to court but sadly lost on account that she could not provide evidence that she was a registered voter. The Kenyan government also worked against her Green Belt Movement.

Wangari spent some time in prison after her husband accused her of adultery during their divorce settlements. She was again imprisoned and released in 1992, the year she was accused of being a mad woman working against the government. 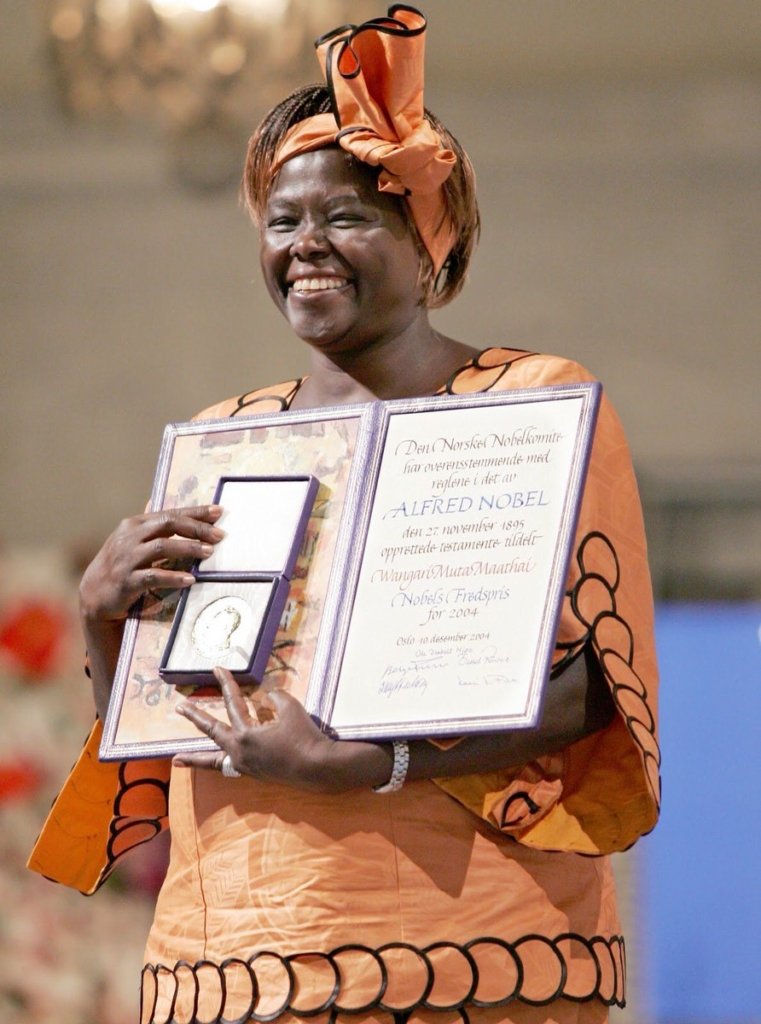 Wangari maathai wrote several books on environmental issues which included her Green Belt Movement and a book on democracy. Her most popular books are The State of the World’s Minorities and Unbowed; a memoir she wrote in 2003.

She served as the first president of the African Union’s Economic, Social and Cultural Council in 2005 and then helped protect the Congo Basin.

After decades of a fulfilling life, Wangari passed away on September 25, 2011, in Kenya after battling with Ovarian Cancer. 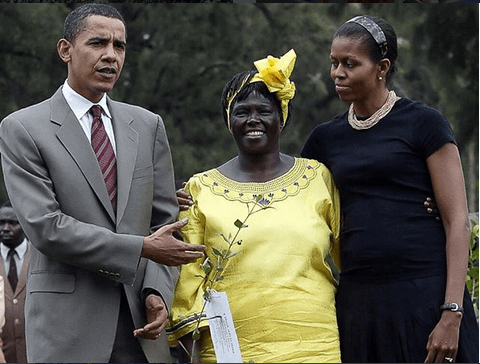