Afro-Palestinian Fatima Bernawi was just 28 when she planted a bomb at a cinema in Jerusalem in protest of a film that celebrated the 1967 War between Israel and Palestine which killed and displaced about 400,000 Palestinians.

Along with another woman, Bernawi visited the Zion Cinema in October 1967 and left behind her handbag containing the device.

The bomb did not explode in the cinema though, as it was discovered by an American tourist, who alerted an usher that the two women had left behind a handbag.

Bernawi’s bag was opened, and in there was the ticking bomb, but authorities managed to stop the attack.

Bernawi was arrested by Israeli soldiers over the incident and sentenced to life imprisonment, making her the first female Palestinian political prisoner, according to reports.

She was, however, released a decade later as part of a prisoner swap, and returned to the Palestinian nationalist political party Fatah, becoming its highest ranking woman in its militia.

Bernawi and her family are members of the Afro-Palestinian community who descended from African immigrants to Palestine and have since been an integral part of Palestinian society.

Born in Jerusalem to a Nigerian father and Palestinian mother, Bernawi, her mother and siblings fled their home for a refugee camp in Jordan in 1948 during the Nakba which uprooted more than 700,000 Palestinian Arabs from their homes. 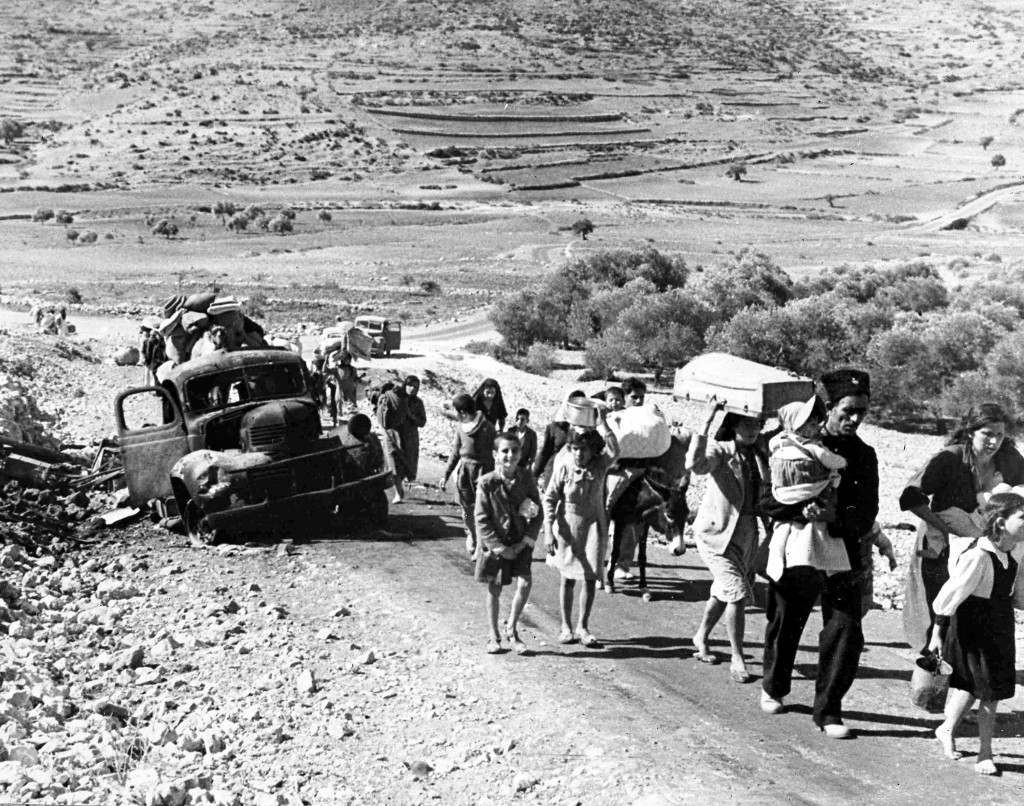 Nakba uprooted more than 700,000 Palestinian Arabs from their homes — flashbak.com

Bernawi, however, at the age of nine, smuggled herself back to live with her father in Jerusalem, who had fought in the 1936 Palestinian Revolt.

During the 1950s, when she was 17, she started work as a nurse for the Arab-American Oil Company in Saudi Arabia but was not allowed to give injections because she was a black Palestinian.

She subsequently managed to return to Palestine where she got a job in Qalqiliya, a Palestinian city in the West Bank.

Despite the discrimination she faced in Arab circles because of her colour, she still became the first female Palestinian guerrilla fighter and the first woman to join the armed struggle against Israel. 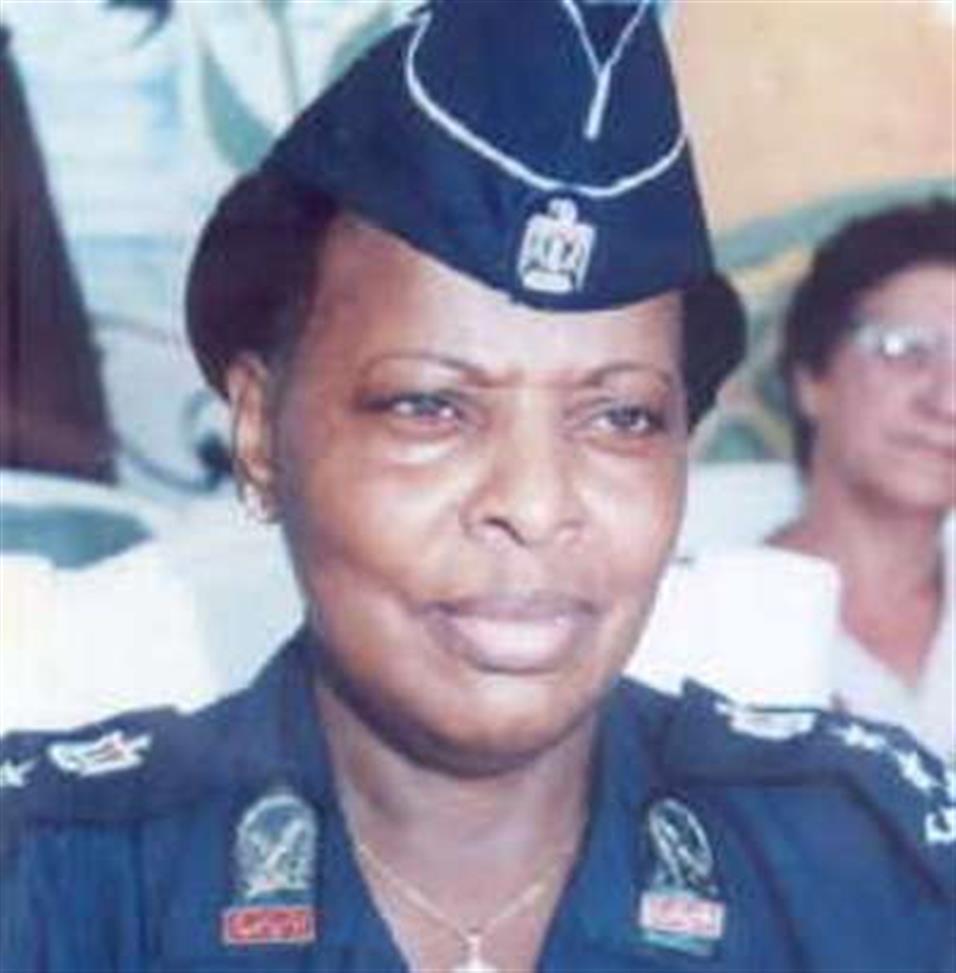 She would later serve as police chief in Gaza.

Before her death in Amman in 2016, Bernawi spoke of how she had dreamt about the attempted cinema bomb attack all her life.

She said that though the attack was a failure, she believed it was successful.

“It generated fear throughout the world. Every woman who carries a bag needs to be checked before she enters the supermarket, any place, cinemas and pharmacies… I don’t define that as a failure,” she said in 2015.

This was after she had received the Star of Honour, the highest military decoration awarded by the Palestinian Authority. 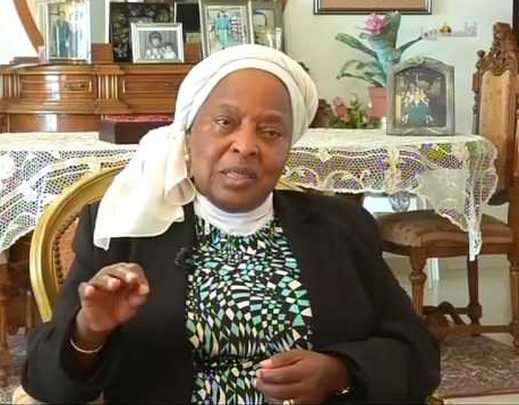 Bernawi, according to media reports, was honoured for her outstanding sacrifice and courage against “the enemy” and for her “pioneering role in the struggle, her sacrifice for her homeland and her people, and its revolution, and her willingness to give from the beginning until now”.

Bernawi was also honored in honor of Palestinian Prisoner’s Day, on April 17, 2015.

She was described as “one of the first Palestinian women to adopt [the means of] armed self-sacrifice operations after the start of the modern Palestinian revolution, which was launched by Fatah on January 1, 1965.”

It is reported that Arafat, the former chairman of the Palestine Liberation Organization, held Bernawi in high esteem to the extent that he said if he was to marry anyone, it would be her.

She is currently remembered at the Yasser Arafat Museum in Ramallah, where a plaque reads: “Fatima Bernawi was the first female Palestinian political prisoner”.

For some, Bernawi is a definition of terror and does not need to be celebrated; but for Palestinians, she must be honoured since their sense of self-respect is often based on how successful they are in attacking their enemies (Israeli Jews).

She has since been described by some Palestinian writers as “someone who sacrificed so much to resist Israeli colonialism while facing the hyper-racism that comes with being a Black Palestinian.”