On June 5 in 1977, the founding president of Seychelles, James R. Mancham, was in London for the Queen’s Silver Jubilee and Commonwealth Summit.

Little did he know about the plan back home to oust him until he received a call while in London informing him of the coup.

I was unsurprisingly utterly shocked when early morning on the 5th June I was woken up by a phone call in London informing me that I had been the victim of a coup d’état and I that was deposed as the President of the Republic of Seychelles.

There were no signs of the coup, considering that the new president France Albert René, who was Mancham’s Prime Minister and Minister for Housing and Land Development had dined with him the eve of his departure and even saw him off at the airport. 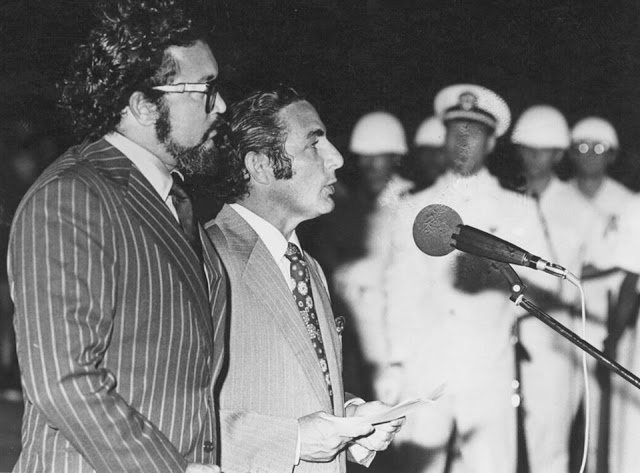 The coup was carried out by the members of Seychelles People’s United Party (SPUP), who had been training in Tanzania. The party is now known as  Seychelles People’s Progressive Front (SPPF) after it combined with a number of other smaller parties and became the only recognised party as per the constitution of 1979.

Some of the justification of the coup include:  Mancham wanted to postpone the election for seven years instead of holding it in 1979 as stipulated and that he had been spending a lot of time overseas instead of focusing on issues affecting the country.

The next few days saw the settlement of the new regime including the instalment of a new police commander and a new cabinet as well as the sending a letter to the Queen on the occasion of her silver jubilee.

Mancham, still in London, tried to get the help of the UN in addressing the coup at the UN General Assembly but the UN turned down the request.

Mancham stayed in London for 15 years, only returning to Seychelles in 1992.

Rene went on to be president until 2004. 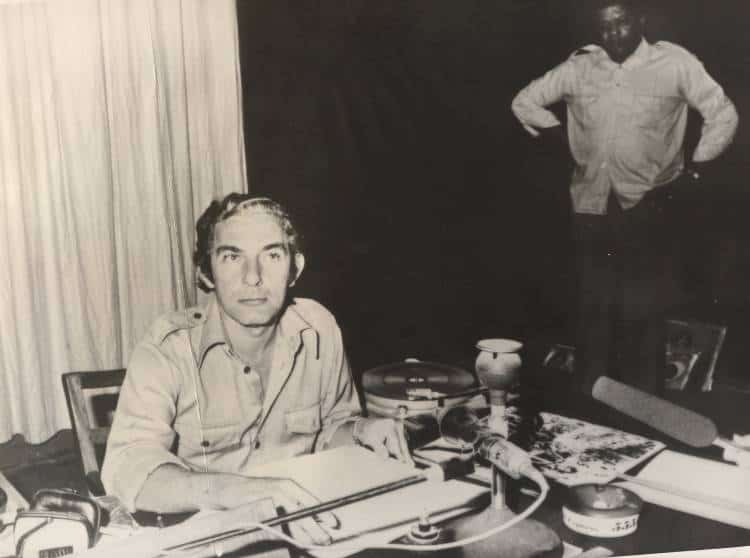