Abū ʿAbd al-Lāh Muḥammad ibn ʿAbd al-Lāh l-Lawātī ṭ-Ṭanǧī ibn Baṭūṭah otherwise known as Ibn Battuta was born on February 25, 1304. A Moroccan intellectual, he was recognized as having travelled the majority of Muslim lands and many non-Muslim places. 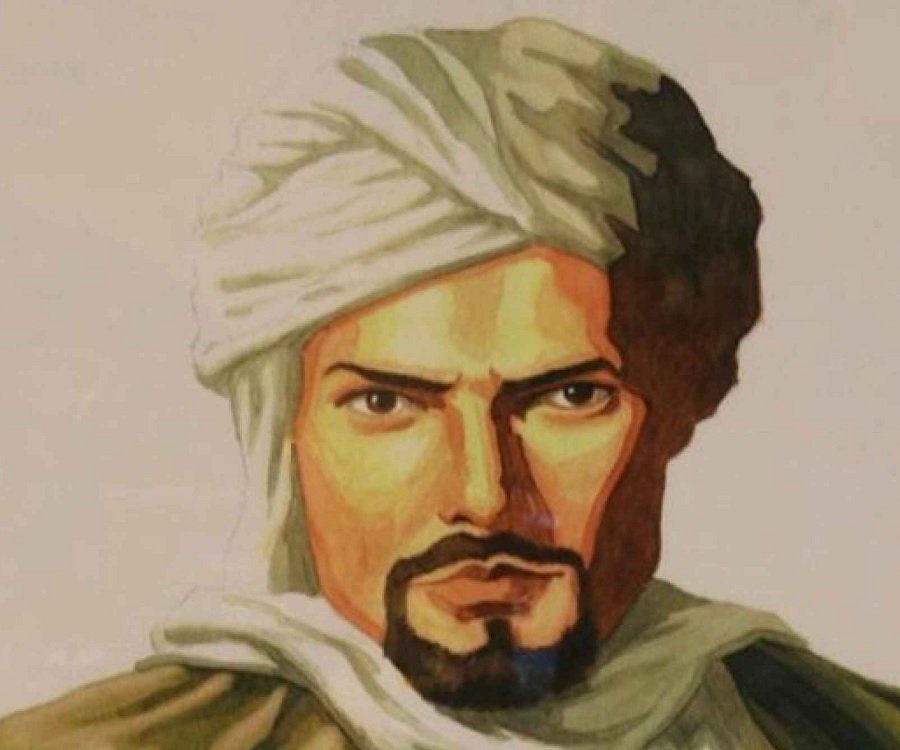 Battuta was of Moroccan descent, born in Tangier, Morocco.  His lineage is that of the Lawata.

At the age of 21 in June 1325, Battuta set out to perform the required pilgrimage of Muslims called Hajj.

After his pilgrimage, Battuta travelled to the North African coast.  He proceeded to Tiemcen, Bejaia and Tunis, where he stayed for two months.  He joined a caravan as a safety measure.

After traversing 2,200 miles in the spring of 1325, Battuta arrived in Alexandria, Egypt. Spending several weeks there, he moved on to Cairo.  Not choosing the ordinary three routes to the site of pilgrimage, he instead went up the Nile region, to the Red Sea port of Aydhab.  He entered Aydhad at the time of a revolt and was forced to turn back.

Returning to Cairo, Battuta then went to Damascus, proceeding to Medina – the location of the Mosque of Prophet Muhammed. Instead of returning home, he continued to the Ilkhanate; the southern sector that formed the Mongol Empire.

On November 17, 1326, Battuta joined a caravan of pilgrims returning to Iraq via the Arabian Peninsula.  Heading North to Medina, he was able to cross the Najd plateau to Najaf; there he visited the mausoleum of Ali, the Fourth Caliph.

Battuta then moved on to Persia via Wasit, the river Tigris and Basra.  In June 1327, he was in Baghdad; it was still in ruins after Hulago’s Khan’s army invaded the area in 1258.  It was there he found Abu Sa’id – the last Mongol ruler of the Ilkhanate.  After being a part of the royal caravan, Battuta went to Tabriz.

Tabriz led to Baghdad again via the Tigris. Battuta then visited Mosul and modern day Turkey.  After meeting a Kurdish mystic near Sinjar, Iraq, he joined another group heading to Mecca. This would be his second time performing Hajj.

It is speculated that Battuta spent a year or over in Mecca. In either 1328 or 1330, He headed towards Yemen via Jeddah, the Red Sea.  He settled at Aden.

From Aden, Battuta headed to Somalia.  He also visited Mogadishu. Arriving in 1331, Battuta documented his surroundings – stating the large size of Mogadishu and the current ruler, Sultan Abu Bakr ibn Sayx ‘Umar.  He continued through the Swahili coast, stopping in Mombasa for one week.

Kilwa, Tanzania was next on the list of places to see.  He visited the Mosque of Kilwa before sailing to Arabia, the Strait of Hormuz then back to Mecca. After visiting with the Kilwan Sultanate, Battuta sailed back to Arabia and going to the Hajj of 1330 or 1332.

After his third pilgrimage, Battuta requested employment with the Sultan of Delhi, Muhammad bin Tugluq.  He crossed the Red Sea, towards Cairo. From there he went to the Sanai Peninsula to Palestine.  After visiting some of the cities he previously stayed at in 1326, he went towards Antalya.  He also went to Eğirdir Hamidids; spending Ramadan there.

From the aforementioned point of travel, Battuta’s travel is unclear.  He is said to have gone to Konya, Milas, Erzurum, Birgi and Milas.

Battuta then journeyed en route to the Crimean Peninsula. He finally reached Astrakhan, a city in Russia.

He wanted to visit northern Siberia but decided against it after learning that the only mode of transportation was a dog-led sledge; the region was also known as a haven for merchants to conduct business.

In 1332 or 1334, Battuta met with the Byzantine Empire ruler, Andronikos III Palaiologos. He then went to Afghanistan, then India via the Hindu Kush.  He continued to the Indus River on September 12, 1333. He then journeyed to Delhi and became familiar with Muhammad bin Tughluq.

Despite hiccups such as living the privileged life of a trusted source and being suspected of treason which caused him to live in Delhi for six years, Battuta was able to continue on to Gujarat, the banks close to the Arabian Sea finally ending up at the Maldives Island where he gained employment as a judge. He stayed on the island for nine months before venturing to Sri Lanka and Sri Pada. 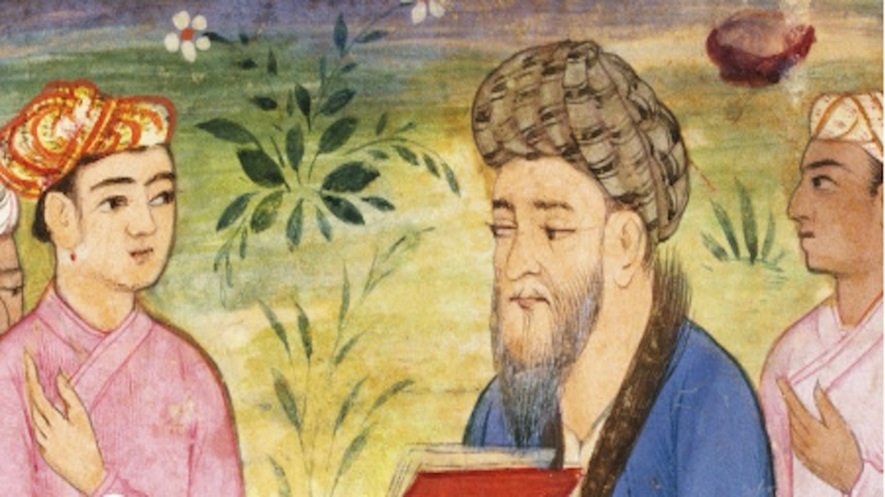 After departing Sri Lanka, the ship he was on sank. Then the rescuing boat he managed to board was attacked by pirates.  He returned to the Maldives and went to what is now known as Bangladesh.  Travelling through the mountains of Kamaru to meet Shah Jalal.

In 1345, Battuta went to Sumatra then Malacca before arriving in Quanzhou, Fujian Province, China.

While in China, Battuta was introduced to paper money, fruits such as plums and watermelons and materials like silk.  He would go on to Quanzhou, Fuzhou and Hangzhou.

Battuta returned to Quanzhou in 1346.  He decided to go back to Morocco. While moving through Mecca, he learned of the battle between the Mongols and Persians that destroyed the dynasty of Abu Sa’id. Sa’id had also died in Persia.

In 1348 he settled in Damascus where he learned his father had died 15 years prior.  At the time, The Black Death spread through Syria, Arabia and Palestine.  He detoured to Sardinia then to Tangier via Fez. He learned that his mother died some months before.

Battuta then decided to go to Al-Andalus on the Iberian Peninsula.  After King Alfonso XI of Castile and León threatened to attack Gibraltar, Battuta decided to join a group of individuals who were willing to defend the port.  The king died during the plague which lessened the danger of a battle. Battuta then visited Granada and Valencia.

He continued to Marrakech before returning to Tangier.

Inspired by Mansa Musa’s trip to Tangier, Battuta then went to Sijilmisa, Morocco in 1351.  He went through the town of Oulata – in Mauritania.  He travelled through river Niger reaching the capital of Mali meeting then king, Mansa Suleyman. After getting to Timbuktu, Battuta recalled his first encounter with a hippopotamus.  He then ventured to Gao and spent a month.

While travelling in the desert, Battuta received a request from the Sultan of Morocco summoning him home.

Battuta arrived in Morocco in 1354.   His accounts left via writing are used to explore the spread of Islam in West Africa.

Battuta died in 1369 in Marinid, Morocco.