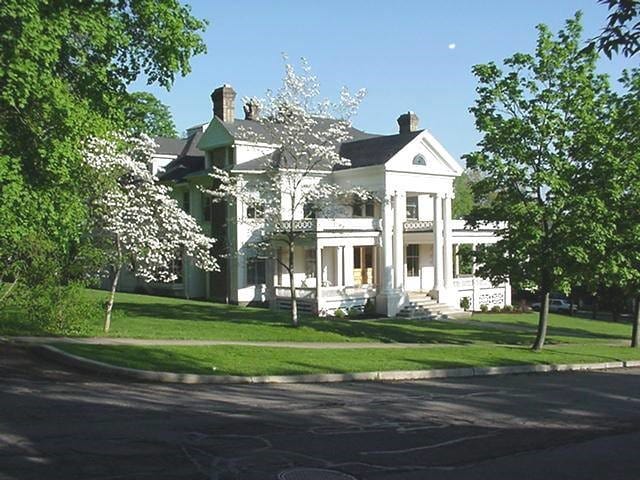 Located north of Spring Valley, Hillcrest is a hamlet incorporated in 1893 and a census-designated area in Ramapo, Rockland County, New York. It is estimated to have a population of 7,558 and 1,976 households.

Although it has not always been predominantly African-American, the number of well-off black households living here has significantly grown over the years. At present, 51.11 percent of the entire population in this affluent community is African-American, with the median household income currently standing at $68,899.