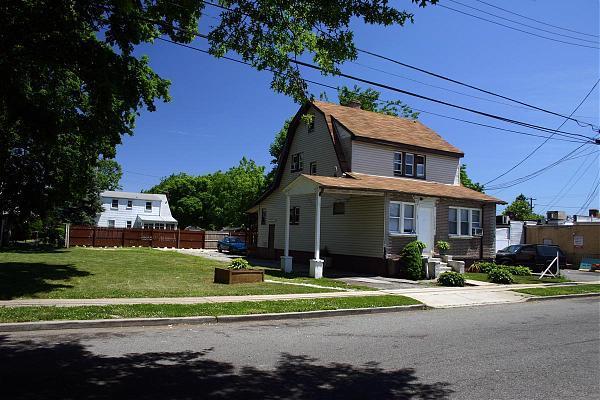 Uniondale is a hamlet and a census-designated place in Nassau County, New York. It is home to Hofstra University’s north campus and has an estimated population of about 24,759 and 6,026 households.

More than 55.53 percent of the population residing in this well-to-do neighborhood is African-American. Its median household is estimated to be around $61,410. Uniondale is home to the Mitchel Athletic Complex, which hosts the Long Island Rough Riders, an amateur soccer team.