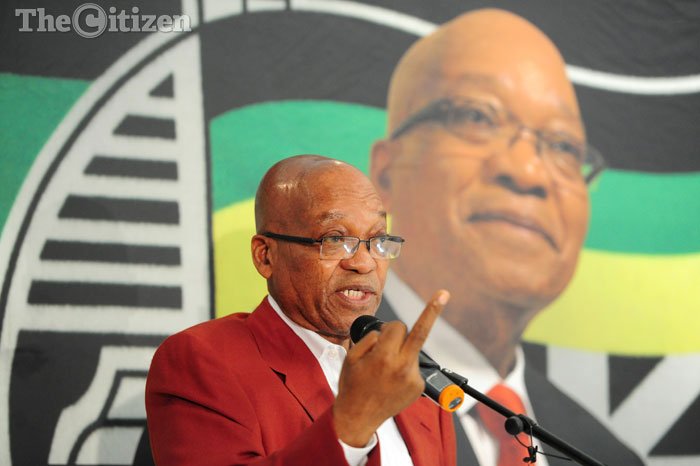 The South African President Jacob Zuma is considered one of the most controversial presidents in Africa with a string of damaging scandals that continue to taint his presidency. Even so, he has been a major critic of the West. In September, Zuma blasted Western countries for continuing to amass weapons of mass destruction while ignoring the plight of African migrants in Libya.

“The only viable solution to the problems of nuclear weapons is their total elimination as expressed in the recently adopted UN treaty. It can no longer be acceptable that some few countries keep arsenals and stockpiles of nuclear weapons as part of their strategic defence ‚ while expecting others to remain at their mercy. Today‚ those countries are making little effort to promote stability in Libya. The major focus and preoccupation have become how to deal with the flow of migrants arriving in Europe from our continent and the Middle East‚ which are just mere symptoms,” Zuma said.