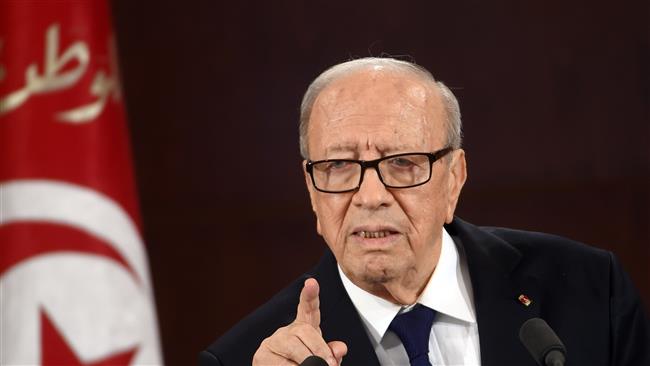 The President of Tunisia Beji Caid Essebsi may not be the most popular head of state in Africa but he is known for his commitment to fighting for women’s rights. In August, Essebsi called for constitutional amendments to allow Tunisian women to inherit property and to be able to marry non-Muslims.

“It is necessary to develop personal status laws in such a way to promote equality and to keep pace with modern legislation and changing modern times. This is especially true since law No. 73 — which bans Tunisian women from marrying non-Muslim men — has become an obstacle to the freedom of choice of the spouse. This is also necessary for the legal status of many [Tunisian] women married to foreigners. One ought to bring to mind as well Article 6 of the Tunisian constitution, which recognizes the freedom of belief and conscience and holds the state responsible for safeguarding it,” Essebsi said.