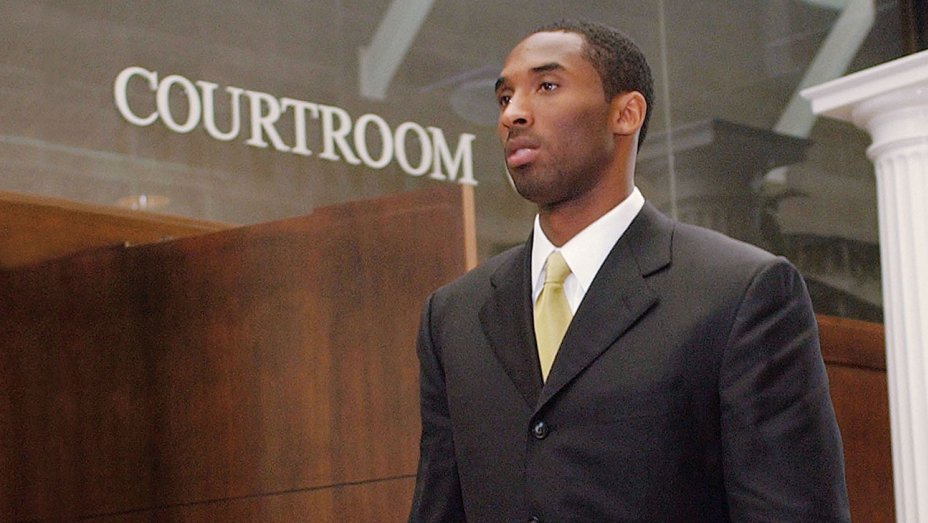 Basketball star Kobe Bryant was accused in 2003 of rape in a hotel room near Vail on the night of June 30, 2003. The 19-year-old accuser was a front-desk clerk at the hotel who went to his room. She said they kissed and flirted and that he then became violent and raped her.

Bryant said she flirted with him and it led to consensual sex. The case was dismissed in 2004 after prosecutors said the woman who had accused Bryant of sexual assault was unwilling to testify.

Even as he was cleared of the criminal charge, Kobe Bryant apologized for his behaviour.

His 2018 Oscar win for the Best Short Film (Animated) Award for “Dear Basketball” which is also his first Academy Award was derided by many who recalled the rape allegation.