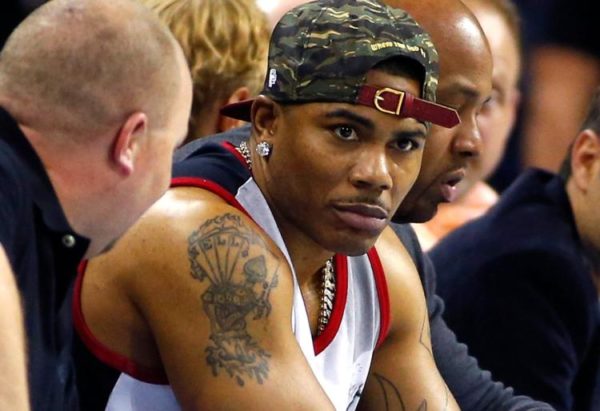 Rapper Nelly was arrested in 2017 under suspicion of second-degree rape. The alleged sexual assault took place on his tour bus in Auburn, Washington following his performance at the White River Amphitheatre.

He vehemently denied the allegation and described it as false and defamatory. The criminal case against the rapper collapsed when the accuser refused to cooperate and wanted to stop the investigation.

Two months after the incident, two more women came forward with anonymous accusations of sexual assault against the rapper. One of the women said after his show at the Cliffs Pavilion in Essex, she asked him to take a photo and he gripped her tightly with his arm and brought her and her friends to his dressing room.