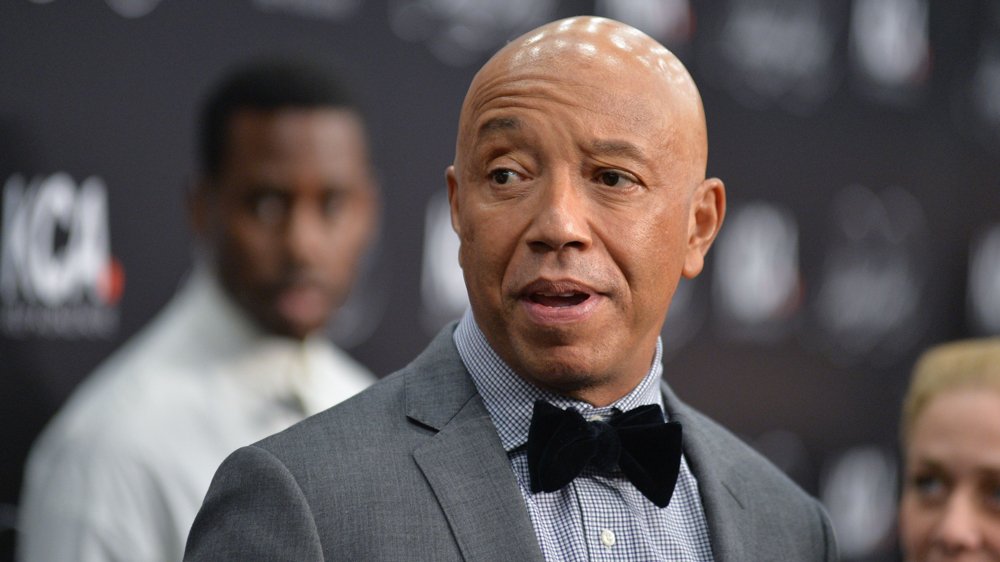 Hip-hop, fashion and entertainment mogul Russell Simmons was accused by model Keri Claussen Khalighi of coercing her to perform a sex act and later penetrating her without her consent in his New York apartment in 1991. He disputed her account, saying the relationship was consensual.

From that time to 2018, over half a dozen women have accused him of sexual misconduct, and six of them accused him of rape. The latest is 37-year-old filmmaker Jennifer Jarosik who accused him in January 2018 of rape and sexual assault.

She filed a lawsuit in California’s Central District Court, seeking $5 million in damages. Jarosik alleged that Simmons raped her in August 2016 after she was invited to his house in Los Angeles.

When Jarosik arrived, Simmons allegedly asked her to have sex with him, to which she allegedly said “no.”

“Simmons got aggressive and pushed Plaintiff [Jarosik] on his bed. Plaintiff tried to force Defendant to stay away from her and in doing so, Defendant knocked Plaintiff off his bed, and Plaintiff hit her head and then Defendant pounced on her while she was still in shock and fear, and proceeded to rape her,” says the lawsuit.

Simmons stated that he has “never had a sexual encounter that was not consensual or lawful — ever.”