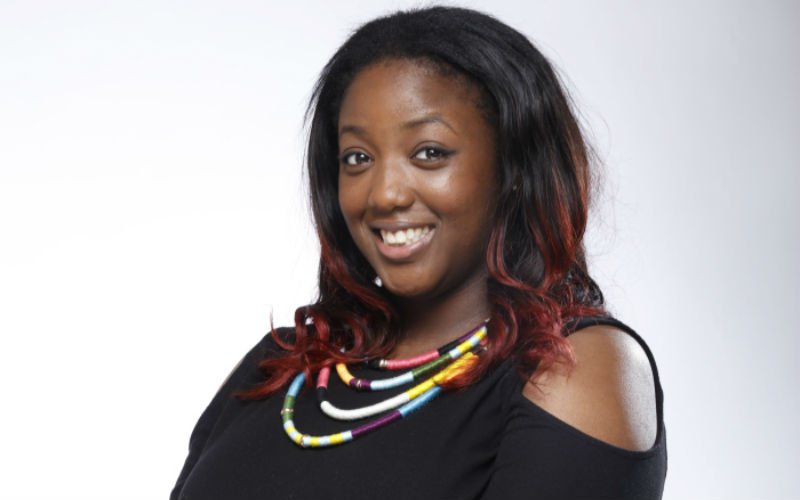 The 26-year-old is giving young girls a platform in tech and science with her organisation Stemettes, which she launched in 2013.

A child prodigy, Imafidon passed her Maths GCSE at the age of 10 before passing a Computer Science A-Level a year later. She was the youngest person to graduate with a Masters from Oxford University at aged 20.

She has since been breaking barriers, working for Deutsche Bank after university before setting up Stemettes.

Known as the “real-life Shuri” (of Black Panther fame), Imafidon has given thousands of girls all over the UK and in Europe the opportunity to embrace tech and science through hackathons, events and pitches. She has also appeared on several honours lists including Management Today’s 35 Under 35.