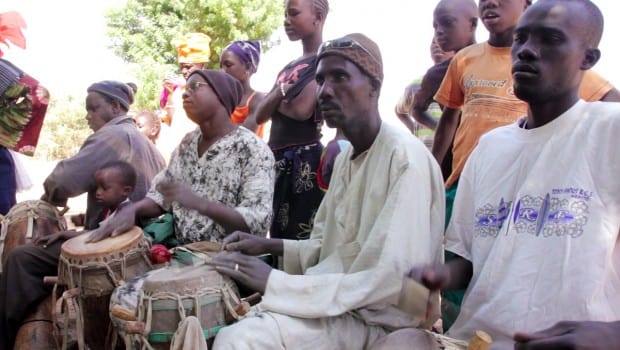 The Serer tribe is a West African ethno-religious group that makes up the third largest tribe in Senegal. This group represents 15 percent of the Senegalese population. The Serer people are also present in Gambia and southern Mauritania. The group originated from the Senegal River Valley and moved south between the 11th and 12th centuries. They are historically known as the matrilineal ethnic group that long resisted the expansion of Islam.