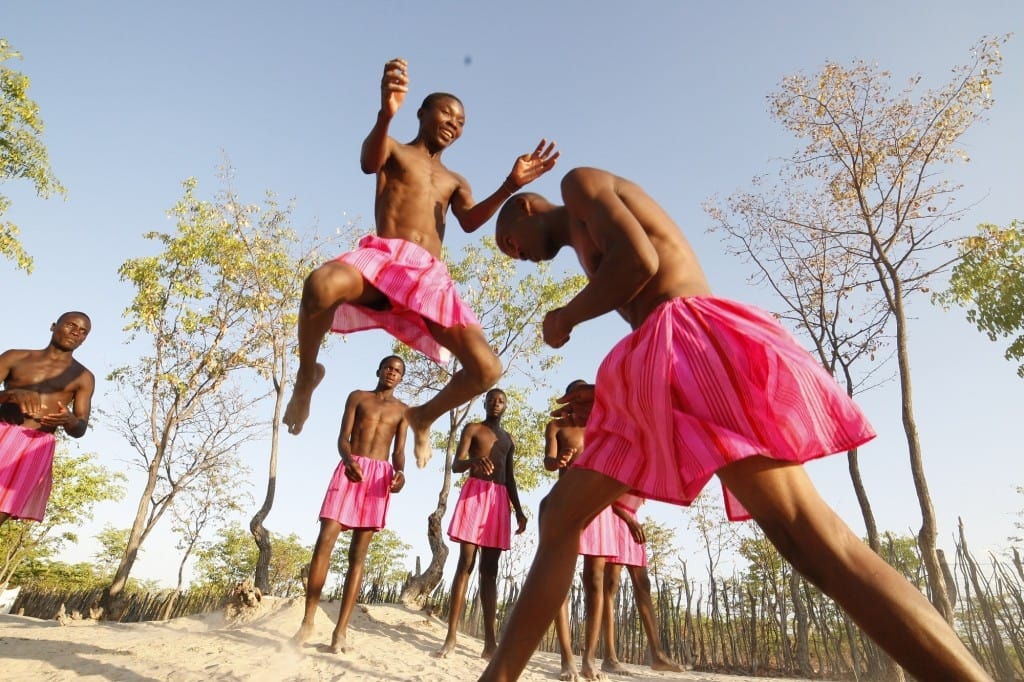 Also referred to as Aawambo, the Ovambo people are a tribal ethnic group predominantly found in southern Africa. They are the largest tribe in Namibia, accounting for 50 percent of the country’s population. The group mostly occupies Namibia’s northern region. The Ovambo people are also found in southern Angola, where the name Ambo is very common. They are said to have moved south from the upper regions of Zambezi around the 14th century. Most of them practice Christianity and speak the Ovambo language.