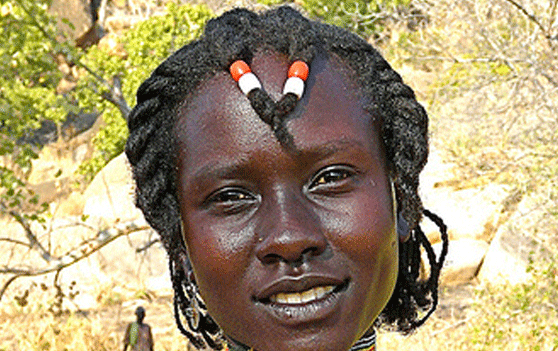 Named after Nuba, a region along the Nile River, Nubians are said to have originated from the Noba people who were nomads occupying present-day northern Sudan and southern Egypt. The region was home to one of the earliest civilizations of ancient northeastern Africa, with a history that can be traced back to 2,000 B.C. During the post-classical era, Nubians were divided into various kingdoms, which resulted in the “Arab-anization” of much of its population.