U.S. President Donald Trump has proposed a 28 percent budget cut in U.S. diplomacy and foreign aid next year that would reduce funding to the United Nations, USAID, and other aid agencies.

With the cuts, Trump hopes to boost funding for new U.S. military programs and free up funds for his plans to build a wall on America’s border with Mexico, reports the BBC.

If approved by Congress, the proposals will see State Department funding cut by $10.9 billion (£8.9bn) or 28 percent and the Environmental Protection Agency funding cut by $2.6 billion or 31 percent. The proposal also seeks to convert some U.S. military grants into repayable loans.

Experts and other donor partners warn that the proposed funding cuts could negatively affect humanitarian efforts on the African continent and elsewhere.

A 21 percent cut in the funding of the Agriculture Department would end a popular program that helps U.S. farmers donate crops for overseas food aid.

Also affected by Trump’s budget cuts are the U.S. Institute of Peace, which works to prevent, mitigate, and resolve violent conflict around the world, and the U.S. African Development Foundation, which provides seed money and other support to African-owned and- led enterprises in poor and vulnerable communities in about 20 African countries.

During his presidential campaign, Mr. Trump pledged to unleash a barrage of budgetary reforms as part of what he called his “American First Policy,” which would see cuts to America’s contribution to foreign humanitarian assistance, the fight against climate change, and military grants to some of America’s closest diplomatic partners. 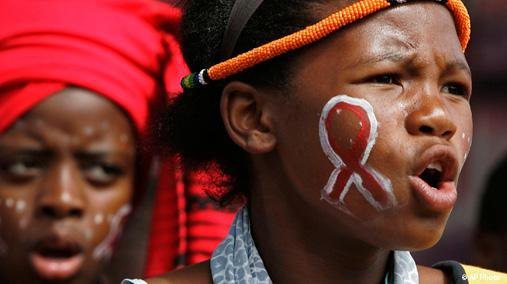 In Mr. Trump’s budget proposal, though, U.S. funding for the war against HIV/AIDS in sub-Saharan Africa was untouched. America provides about two-thirds of the total funding for international assistance in the war against HIV/AIDS. Most of that funding offsets nearly 80 percent of the cost of antiretroviral treatments in countries such as, Ghana, Guinea, Malawi, Namibia, and Tanzania.

The UK Guardian reports that while the United States has the world’s largest development aid budget, it is actually one of the least-generous countries in relative terms.

To put this in context, U.S. spending on foreign aid in 2015 stood at just 0.17 percent of gross national income, compared to the United Kingdom, which amounted to 0.7 percent of the budget.