It was with style and honour that Tara Wright, the captain of Flight 361 from San Francisco to Portland introduced herself and first officer Mallory Cave to passengers as the first black women to fly a plane in Alaska Airlines’ history.

The Boeing 737 took off on Mother’s Day after applause from passengers following Captain Wright’s announcement which was captured on video and went viral for its historic connotation.

“Finally, you’re sharing a pretty interesting piece of Alaska Airlines history this morning. You’ll be piloted by two female African-American pilots for the first time in the airline’s history,” Wright said after mentioning that Sunday was Mother’s Day, as well as her father’s 80th birthday.

The video was initially posted on Facebook by Tara Wright and later shared by the airline with the caption: “History in the flying. Alaska Airlines Flight #361 from San Francisco to Portland, OR. Our first ever flight piloted by 2 African-American women. What Bessie Coleman started in 1921, we continue here.”

This is a special feat for the airline which was founded in 1932, especially when there is a massive gender and race disparity in the United States airline business. 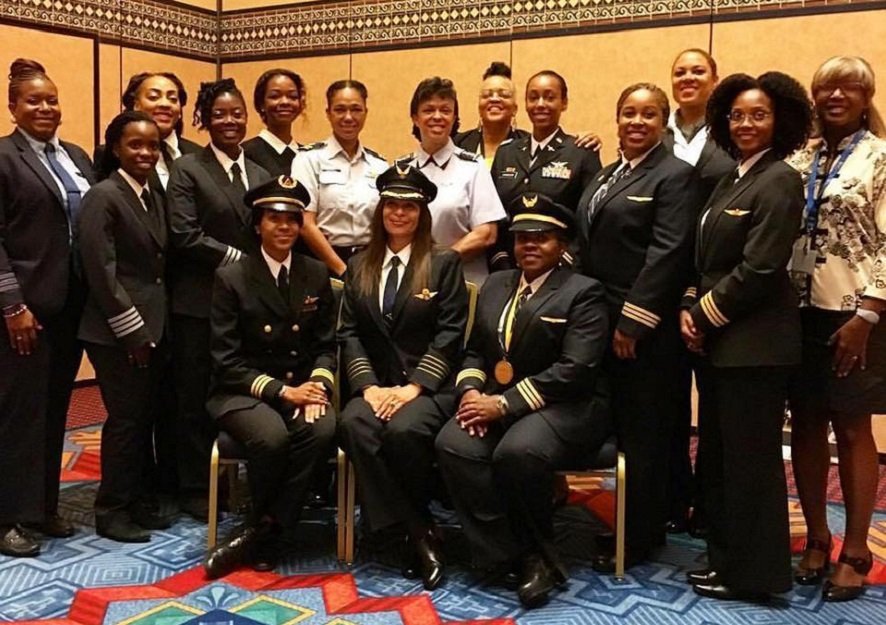