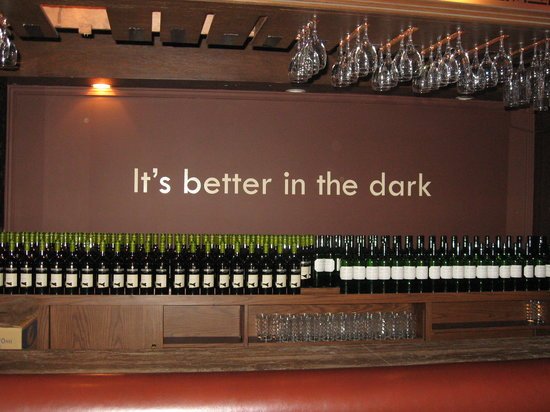 The concept of dining in the dark was first introduced in Canada in 2006, eventually leading to the opening of O.NOIR in Montreal. The philosophy behind this restaurant is that whoever walks in would have a wonderful experience if their sight is “removed”. And so, at O.NOIR, guests walk in by first going to a lit bar where they place their orders. They are subsequently led by a server into a dining room without light. Here, a two-hour seated dinner service begins with the help of the server, who assists the guests by explaining to them where everything is placed. Many have often described this innovation as the “blind date restaurant” as cell phones and flashlights are not even allowed. A second location was subsequently opened in 2009.