On this day in 1979, island nation St. Vincent and the Grenadines became an independent nation. It gained its freedom from United Kingdom after being under colonisation since 1627.

Although they were able to earn  self governance in 1969, it would take them a whole ten years to gain complete independence thanks to a referendum under its first Prime Minister, Milton Cato.

St. Vincent and the Grenadines is known  for its idyllic geographical location, with sky-blue waters lapping away at the sandy beaches. It is a favourite of many because it is uncluttered throughout the year giving an illusion of exclusivity.

When you visit this country, here are some of the sites to visit.

Kingstown, the capital of St Vincent & the Grenadines 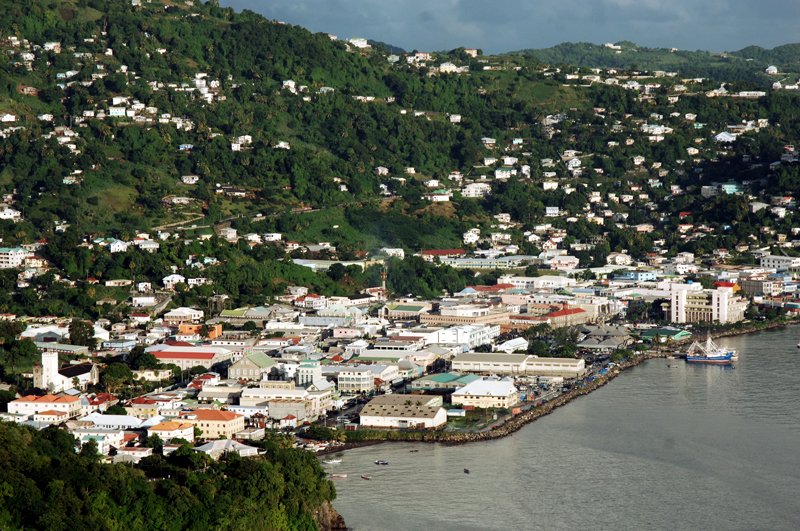 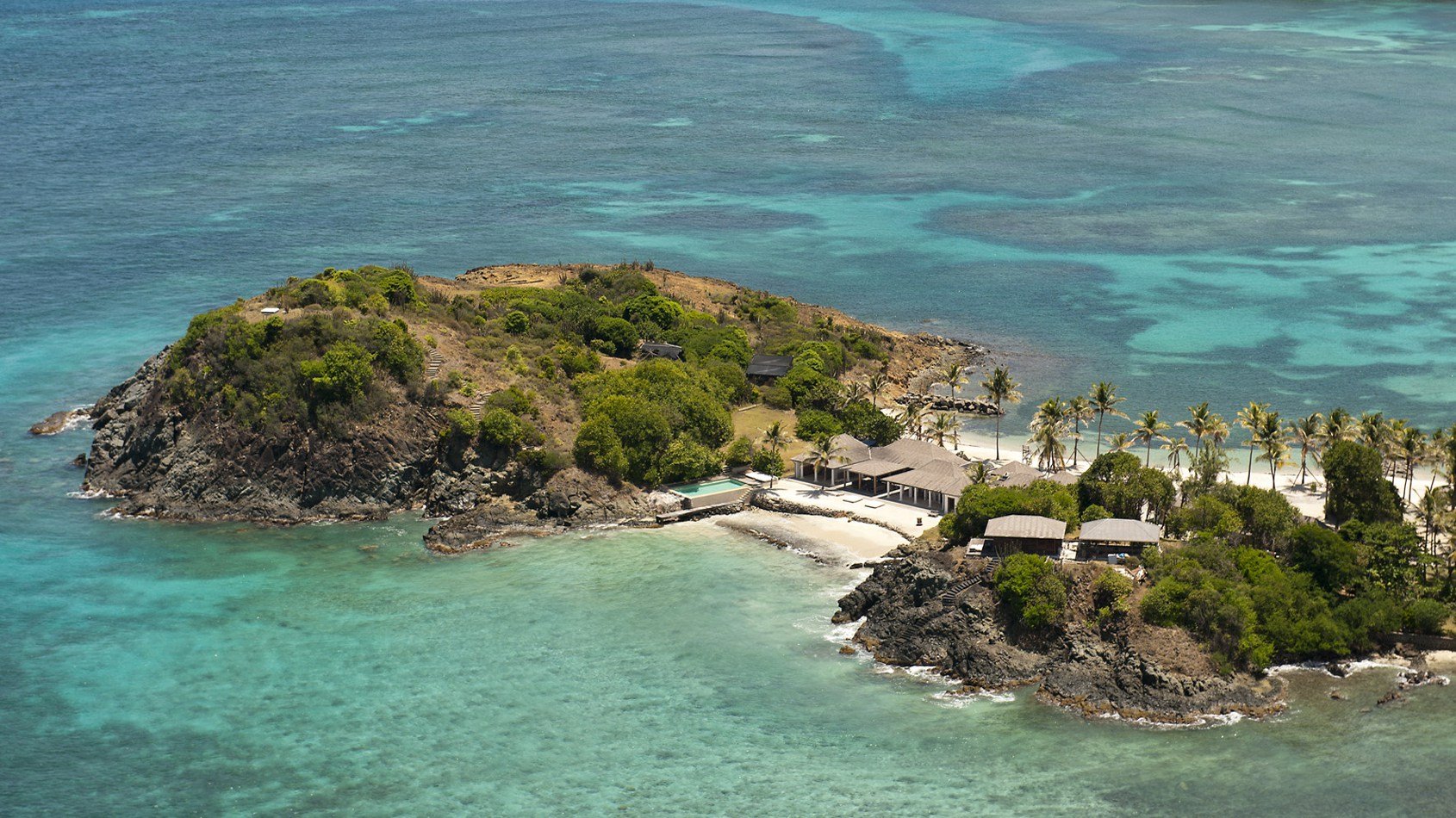 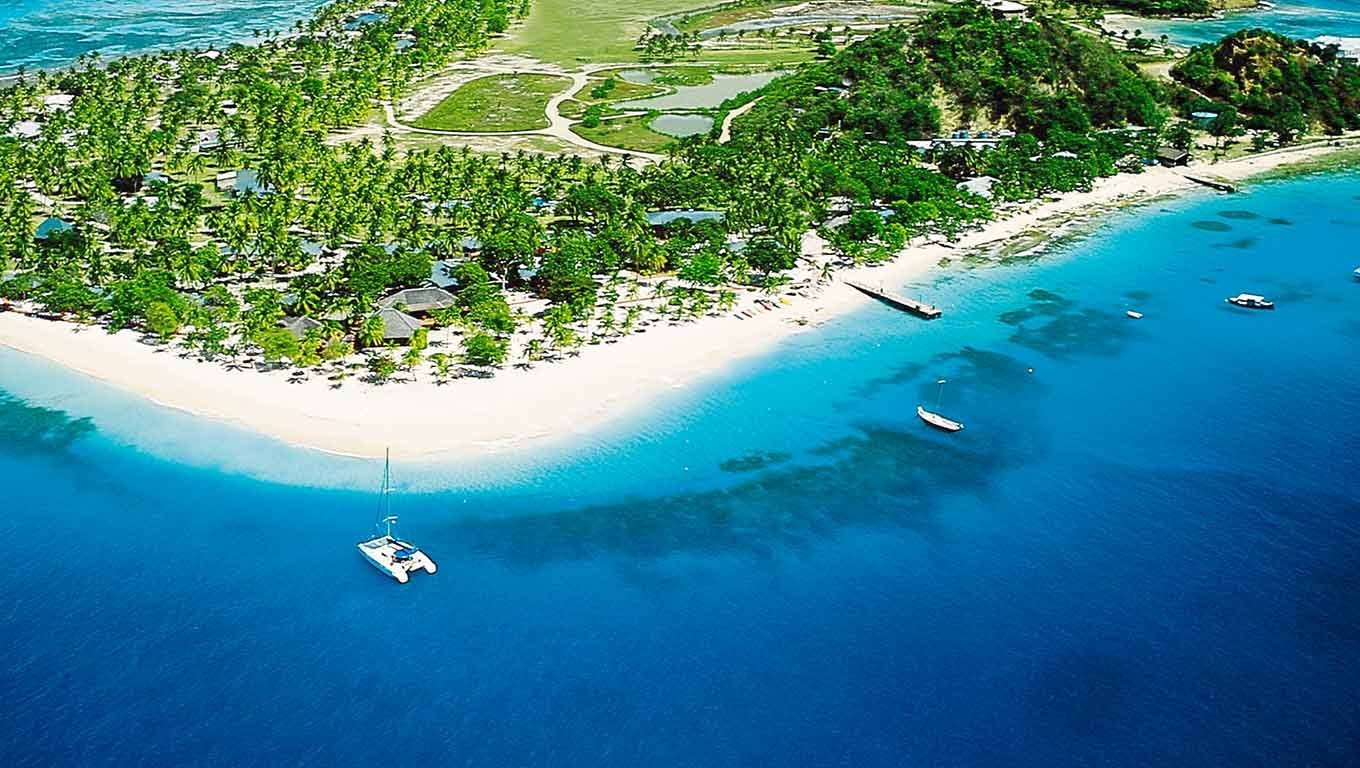 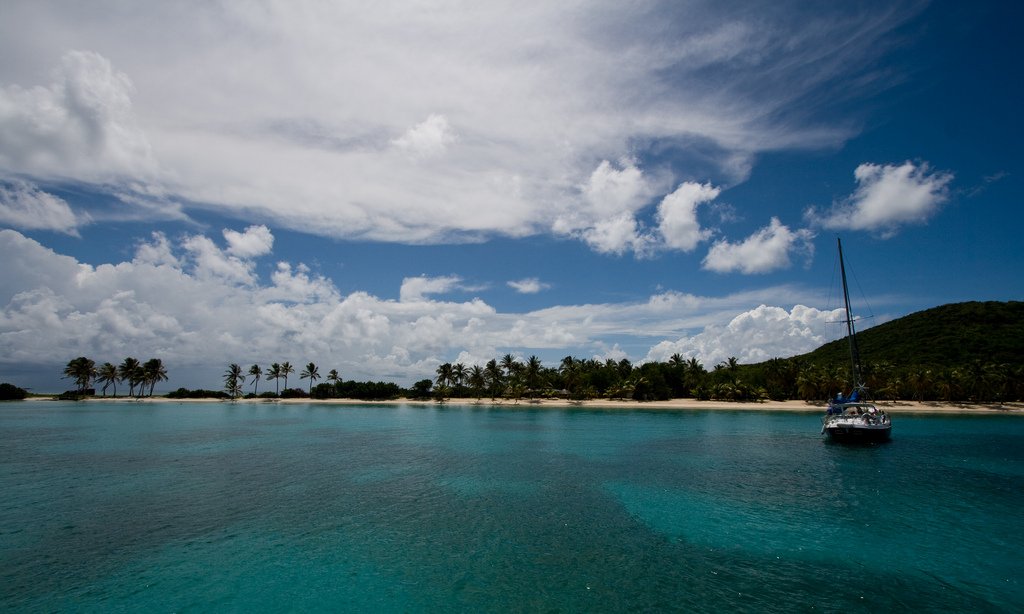 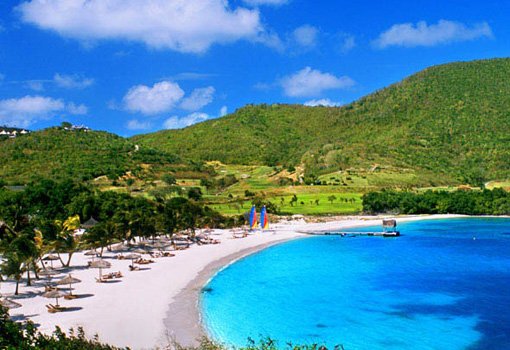 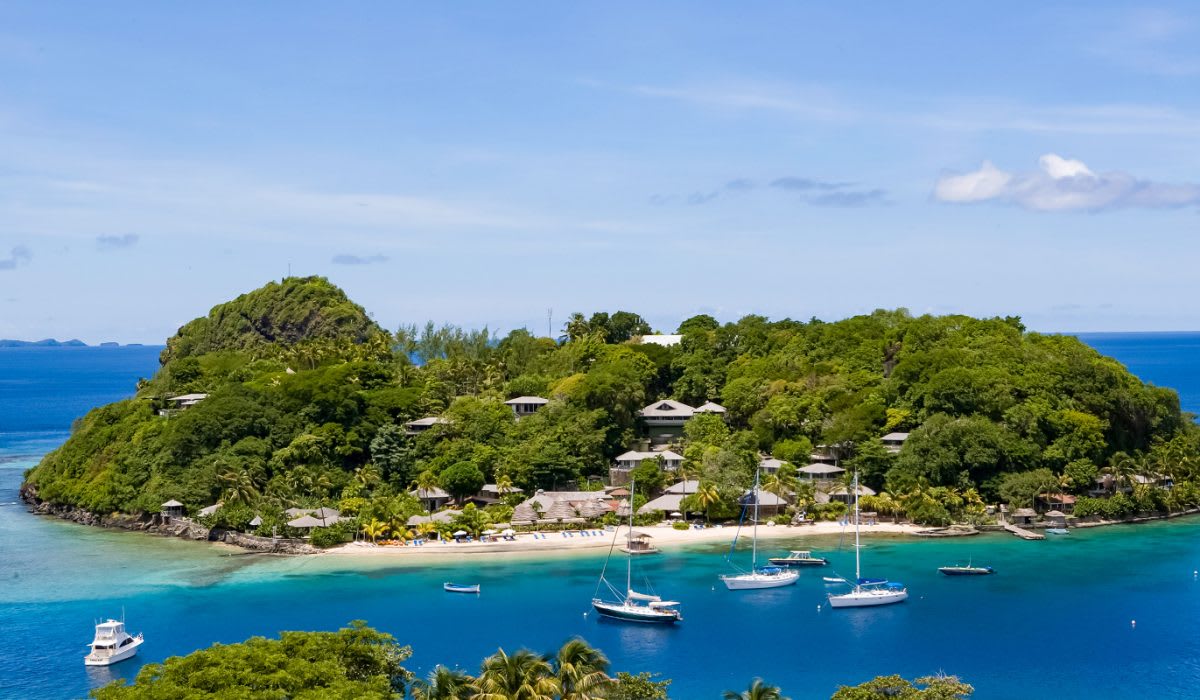 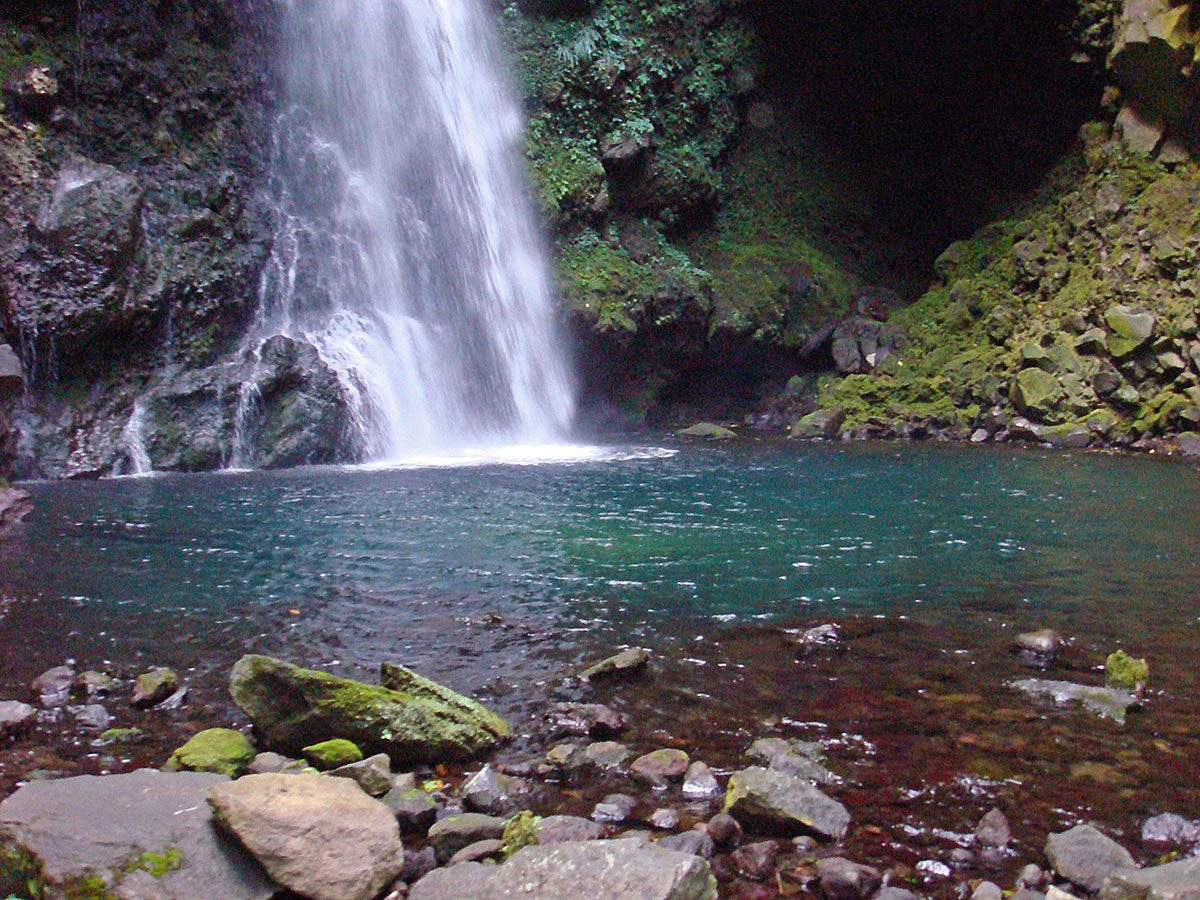 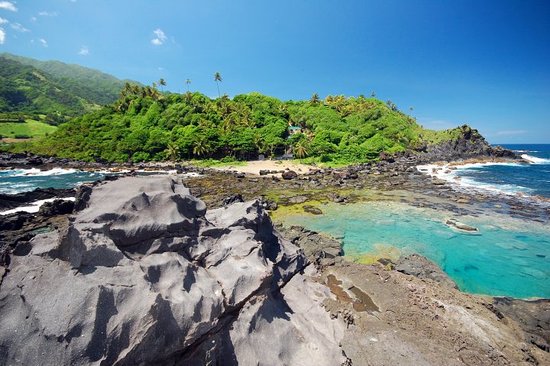 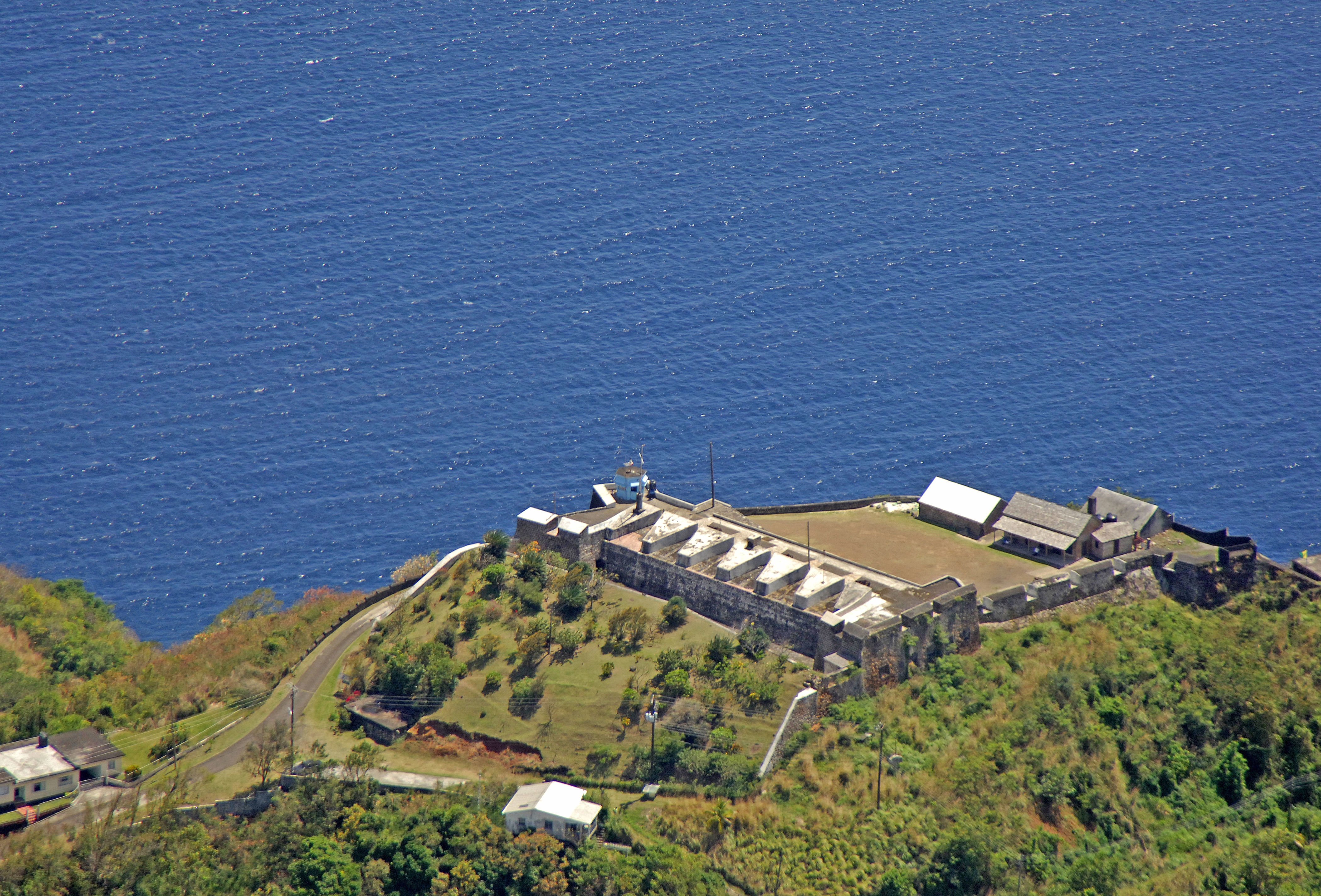