A 50-year-old Ghanaian welder who claims to have built an aircraft in the Kokompe town of Takoradi, the capital city of the Western Region of Ghana has faced a lot of backlash on social media.

John Kakra Mensah, popularly known as Master Kakra, before this, had made smaller sized ships and what he calls tanker vehicles but had not received any financial backing to fully complete those inventions. 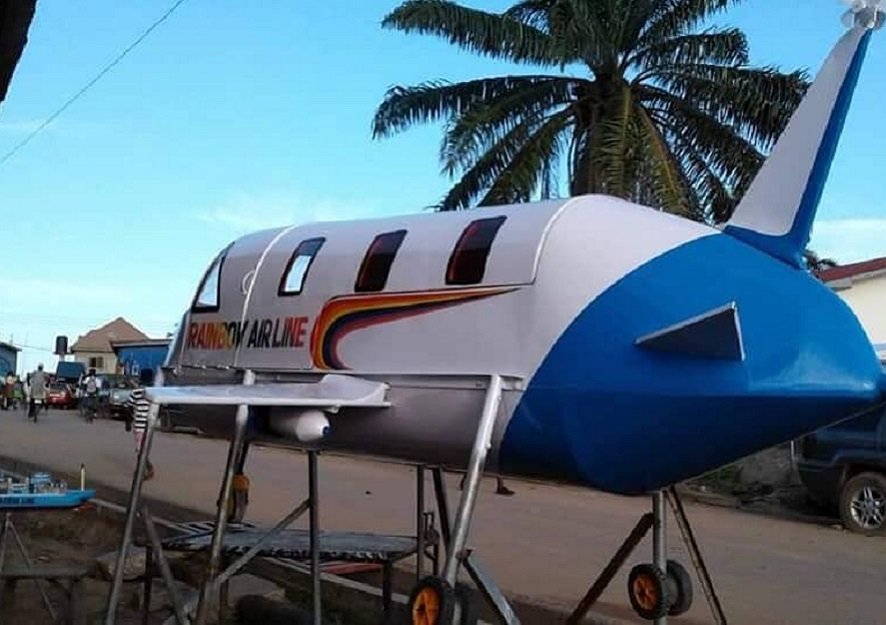 In an interview with local media, Connect FM in Takoradi, the artisan with 20 years’ experience said his latest invention, the aircraft, will be released officially soon, as it is yet to be provided with an engine and other works to make it complete.

“It is 20 years now since I started my welding job, I have made a lot of machines, like smaller ships, tanker cars and now an aircraft. School children inspired me to do this aircraft and so would do whatever I have to do to get it completely done,” he said.

“I need your support to get the aircraft, trust me. It’s going to be great” he added. 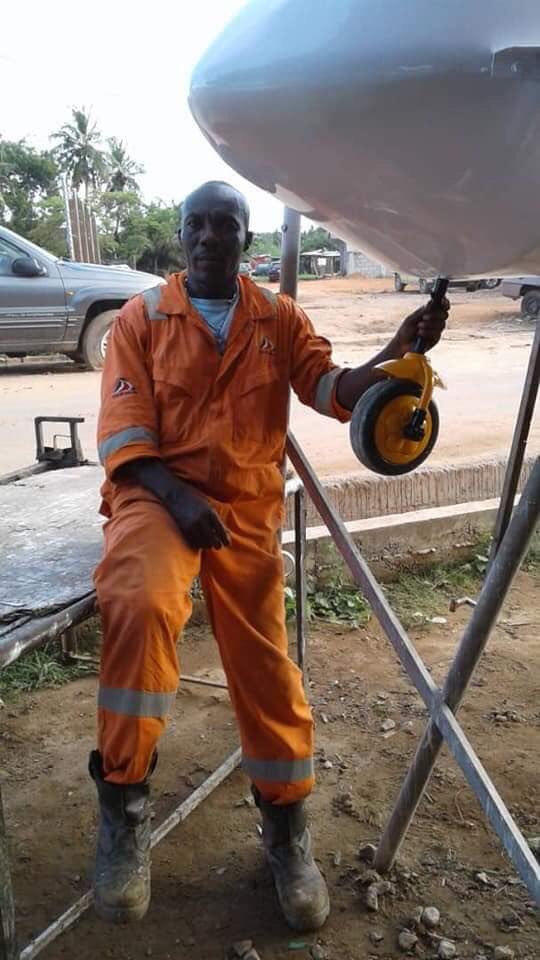 Mensah’s invention is one of many others that could change the world if provided the needy support but has, however, gone missing right after they were introduced.

This has been largely blamed on lack of funding and prototyping equipment which makes the process costly and burdensome, as well as, inadequate government support. 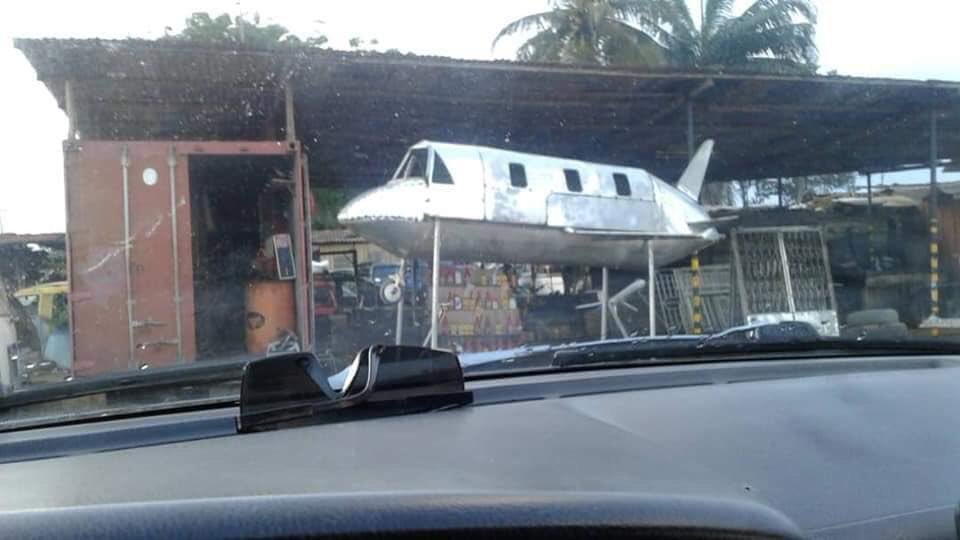 Last year, a 46-year-old self-taught inventor from Nigeria, Kehinde Durojaiye created an unconventional aero-amphibious jet car that was designed to operate on land, water, and in the air. The jet car, made with everyday discarded materials like wood, plastic and Styrofoam is currently nowhere to be found.

In the same vein, a Nigerian from the South-East extraction, Emeka Nelson in 2016 made headlines when he claimed to have invented an electricity generator that is powered by water. This means that instead of petrol, the generator will be powered by water. Due to funding and other factors mentioned above, that wonderful invention is missing.

Meanwhile, this is how people are reacting to Mensah’s invention:

If it doesn’t fly, it’s just a nice wheelbarrow.

e check like those coffins you go see for Sogakope road

The Wright brothers have just rolled in their graves ??

This nor bi coffin???

Hahahahaha where will it go to before the crash ?

This aircraft will only fly 6 feet deep! #GoingHomeAirlines ????