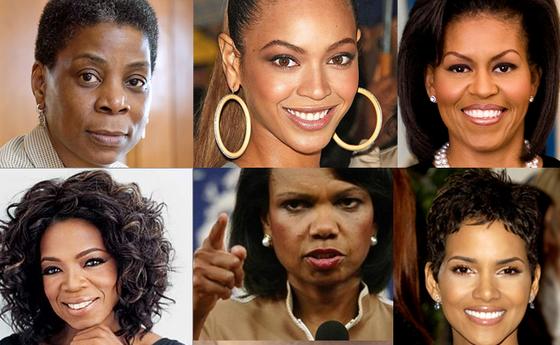 It’s easy to verbally express disdain and disgust for injustice against women. It doesn’t take much effort to complain of inequality here, or bicker about unfair gender-based biases there. Cries for help are often heard and forgotten, words come and go, but action has a lasting impact that forcefully generates change.

According to Thisdaylive.com, Charity Walters is a woman who has entered a world in which most women are unfamiliar. She’s taken a bold stand for women worldwide by embracing a seat, the driver’s seat. As a woman, being a taxi driver in a career dominated by men, Walters’ courage is taking her places where many women only dream of. Not only does she carry her passengers from departing location to their destination, she also carries the load that so many people speak of but hardly act upon.

Reminiscing on the beginning of her taxi driving career, Walters looked back at times when she was called “smelly” and “dirty,” simply because she chose to find employment in a field perceived to be unorthodox. She recalled moments when her taxi broke down and fellow cab drivers showed her no mercy or assistance but rudely insisted that she “get out of the way.” During the beginning stages of her career as a driver, cruelty was lashed her way simply because she was viewed as a woman with the wrong job.

Many might not understand how a woman being a taxi driver can be thought of as a stride for social advancement but take the time to ask yourself how many female taxi drivers you have encountered in your lifetime. If you came upon a woman taxi driver, what thoughts would instantly flood your mind as you took note of this woman participating in a job seen as unconventional for most women? People joke that women are bad drivers, unfocused on the road and many times a liability, but such careless banter roots from a serious problem of the subliminal signs of expected subordination and “inferiority trait” that society places upon women.

Charity Walters and female counterparts alike are looking to confront and correct the numerous stereotypes and generalizations that people hold against women by courageously standing against all opposition and taking action. She’s able to attempt such a difficult task because she is a woman knowledgeable and bold enough to address those whose views are embedded with prejudice and chauvinism. The message behind the stories of women like Walters is that the time for mere talk has passed. Once you’ve raised awareness about an issue if you want to see something happen, it’s in your hands to make it happen. The wheel might not literally be in your hands like in the case of Walters, but the power lies in each and every one of us to bring action to the beliefs we so often preach.