You may call it unfair but the Zimbabwean government has sacked over 15,000 nurses who went on strike earlier this week, swearing to replace them with newly-trained and retired nurses.

The nurses laid down their tools on Monday over what they called poor working conditions and remuneration.

Vice President Constantino Chiwenga who dismissed the nurses in his role as the supervisor of the social services cluster said the continued strike by the nurses was unfortunate since earlier meetings have been held between the government and nurses’ association over the matter.

“What makes the whole action both deplorable and reprehensible is the fact that, as agreed yesterday [Monday], government today released and transferred a sum of US$17,114,446 into the account of the ministry of health and childcare for on-payment of the striking nurses. 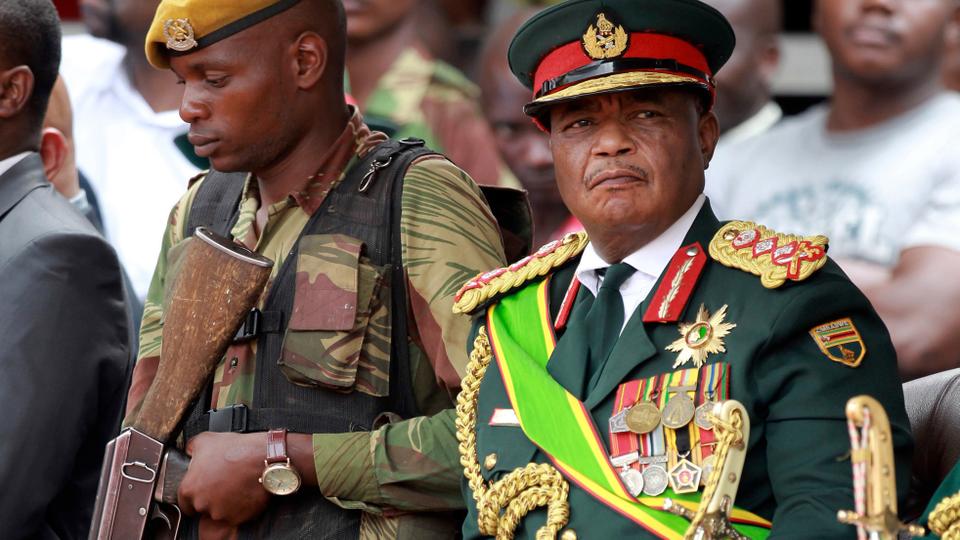 “While this demonstrates good faith in the part of the government, the prompt transfers which have been effected against demonstrable economic challenges facing the country has not quite surprisingly persuaded the striking nurses to go back to their stations in the interest of saving lives and helping helpless patients under their care. The government now regards this lack of remorse as politically motivated and thus as going beyond concerns of conditions of service and worker welfare,” he was quoted in a statement cited by news site VOA Zimbabwe.

The vice president added that the funds that had been released to meet demands of the striking nurses would now be “re-directed and allocated towards meeting the costs of effecting this new directive and arrangements which will be implemented with immediate effect.”

The industrial action by the nurses follows a similar one by their senior colleague doctors that lasted for a month.

The government was forced to give in to their demands and increase their salaries and allowances as failure to do so was having a toll on the health sector.