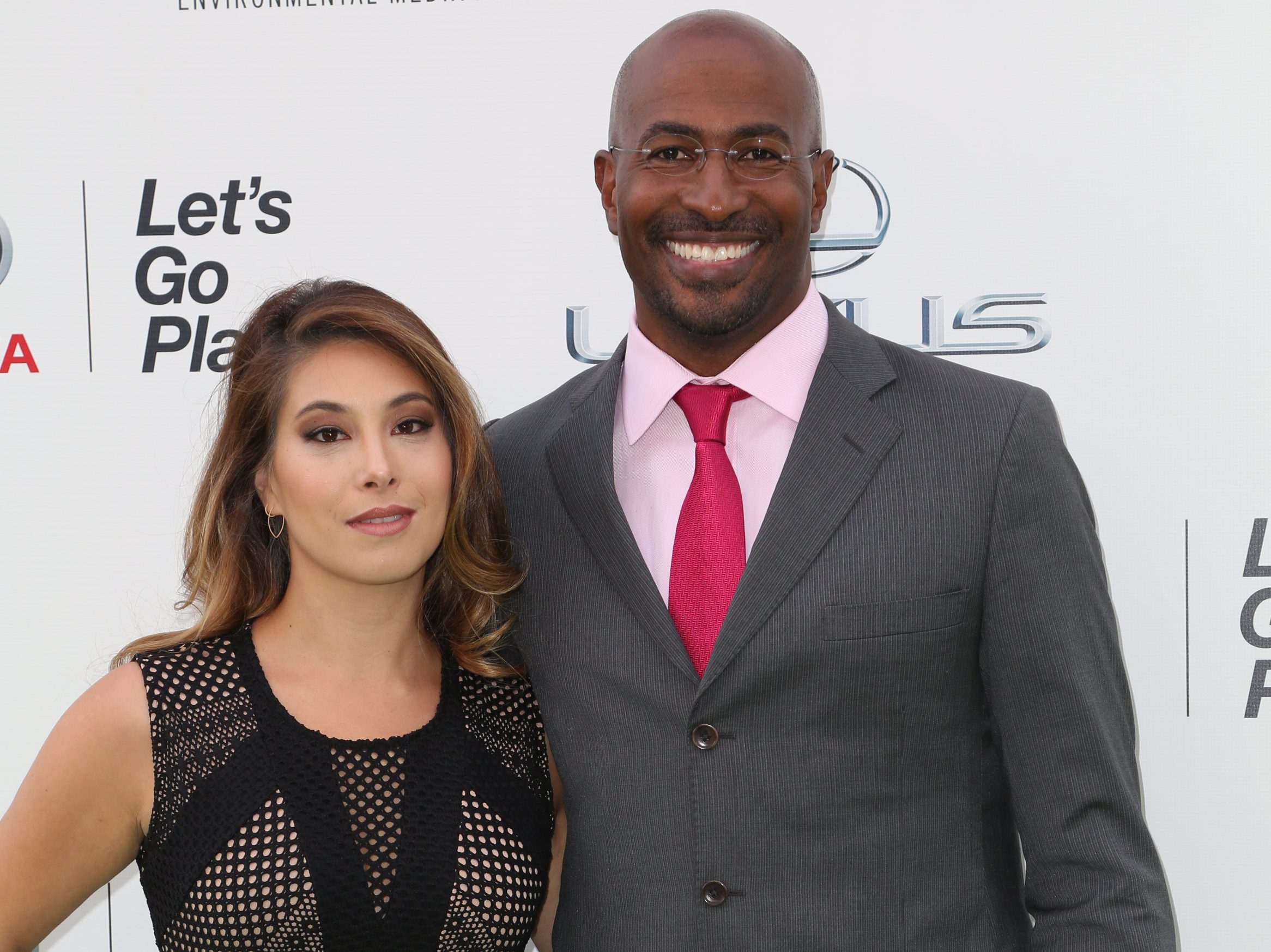 Van Jones also known as Anthony Kapel Jones is a political commentator, CNN host and CNN contributor who has been extremely vocal against racial inequality stating, “I was seeing kids at Yale do drugs and talk about it openly, and have nothing happen to them or, if anything, get sent to rehab…And then I was seeing kids three blocks away, in the housing projects, doing the same drugs, in smaller amounts, go to prison.”

During his time studying law at Yale University, Jones was selected by the Lawyers Committee for Human Rights to serve as a legal observer for the infamous Rodney King trial.

Jones is married to Jana Carter.