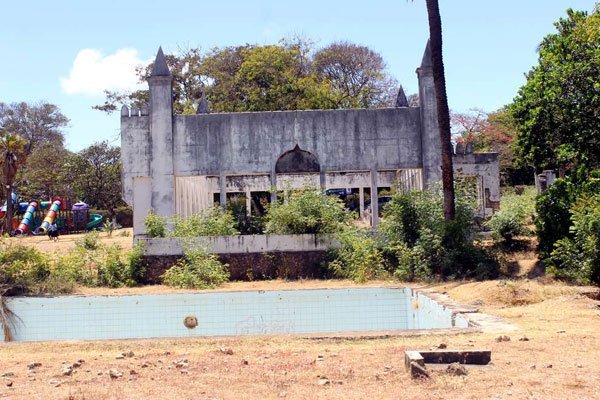 In Kenya’s coastal town Malindi, Sinbad hotel has been taken over by nature.  Weeds have overgrown and the swimming pool disused since 1986.

Before then, it was considered one of Africa’s luxurious hotels with an international guest list, if the 1983 edition of the Black Enterprise magazine is anything to go by.

According to the Nation, it would cost a guest $26 a night at the time, something considered too much for the Kenyans living in Malindi.

Part of the ruin has been converted into a vocational school. 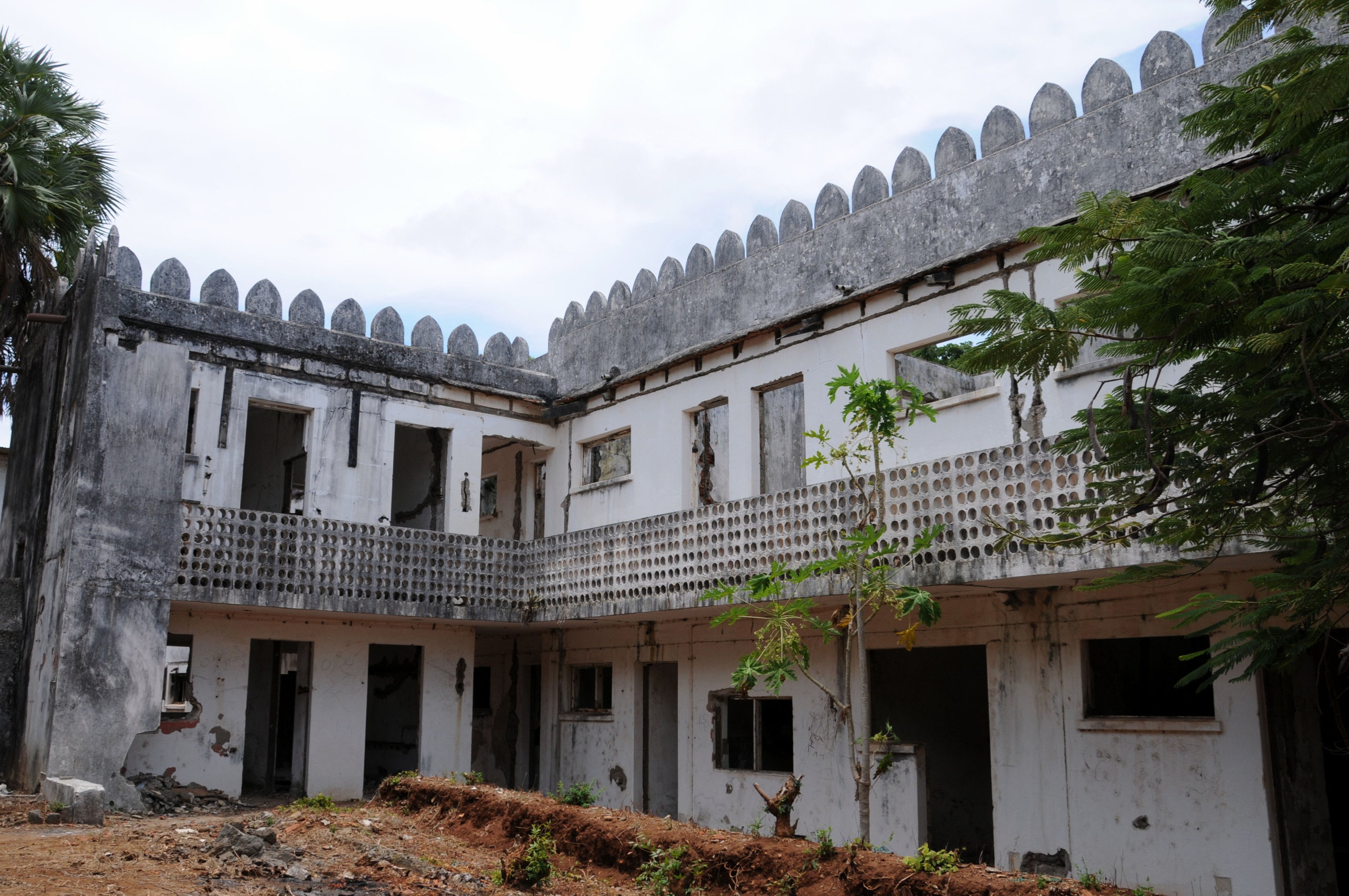 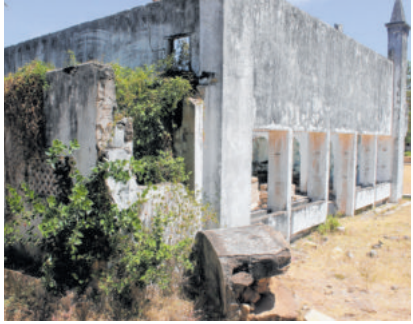