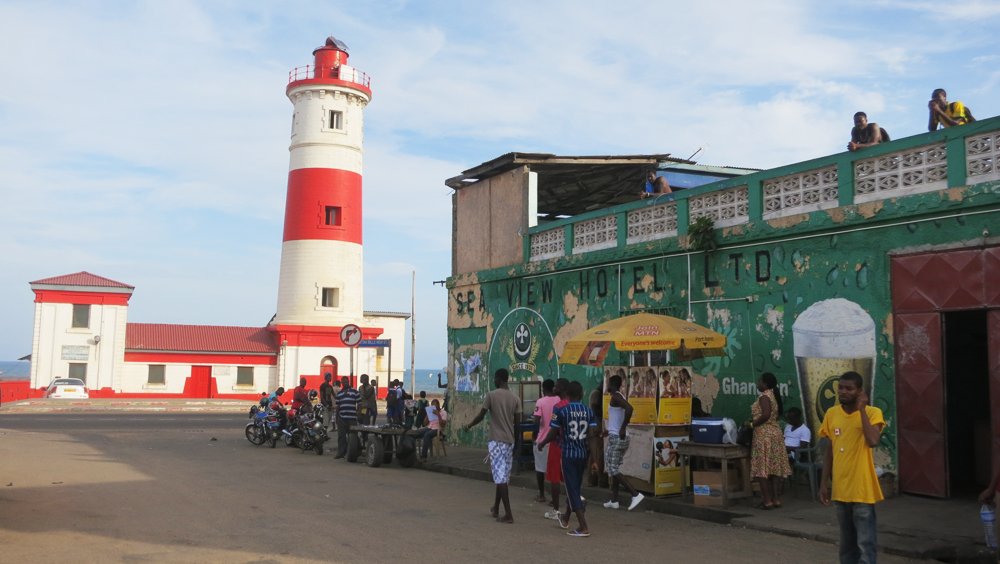 Sea View was the first hotel in Ghana built in Jamestown, Accra, in the early 20th century.  The hotel was a historic site and a landmark which once hosted colonial dignitaries and governors in the Gold Coast.

The hotel was abandoned nearly three decades ago and was turned into a bar, an apartment building and then an open place for events and other activities. It was one of the sites to see when visiting the beautiful shoreline and the 17th century James Fort and Ussher Fort in Accra.

Unfortunately, the hotel was closed down after squatters occupied the premises and later, demolished to pave way for the construction of a church. 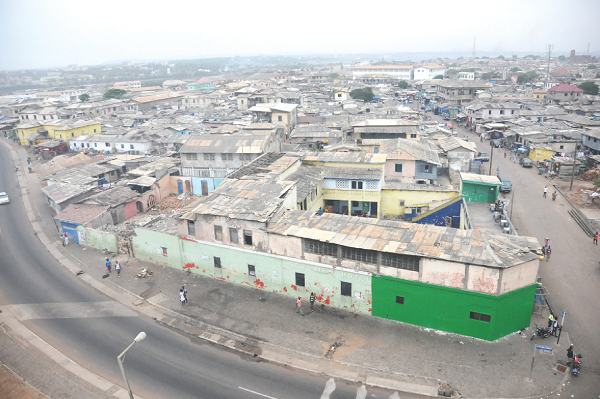 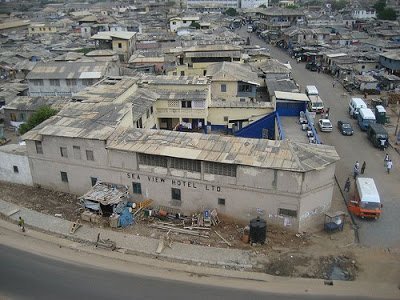 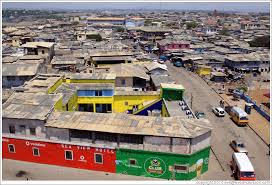